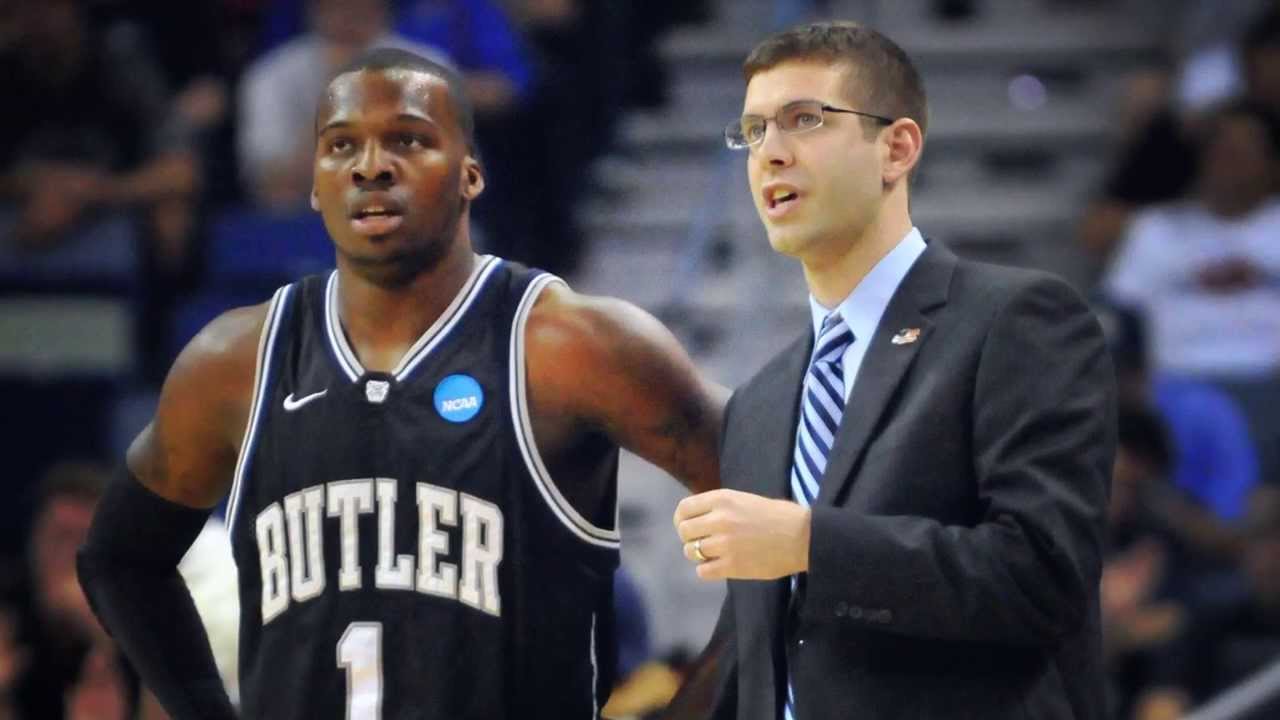 Former basketball star Shelvin Mack played for Butler between 2008-2011, competing in two Final Fours his junior and senior year before getting drafted in the second round by the Washington Wizards. The Lexington, Kentucky native was most recently traded to the Utah Jazz, reuniting with former Butler teammate Gordon Hayward. Mack averaged 10.5 points in 11 starts and ranks second on the team in assists.

Hanging out with my teammates during the off-season. It’s a small school, but not really a small school, so in the summertime it might be max 500 students on campus and it just — you get to know them playing video games and going to hang out in Broad Ripple.

“We over me.” It’s a team concept and you use that everyday, whether it’s basketball or family. Try to put the group in front of yourself.

It’s fun. A lot of times in the summer, like I said — my favorite time — we didn’t have AC, playing five-on-five. And then the students right there on court on game days, the atmosphere and having the sun shine through the windows. Just overall emotionally, just a great feeling.

Yes. I talk to Coach Stevens like three or four times a year. Actually, I see him like three or four times a year, whether it’s weddings or games or seeing him in Vegas at Summer League. I talk to Emerson [Kampen] a lot, who’s one of the coaches at Butler right now. Ron [Nored], talk to him a lot, he was my roommate in college. Obviously Gordon [Hayward] every day. I say I keep in touch with pretty much everyone on the team except one or two people.

It’s great. I know his personality, so I know what he likes and what he doesn’t like. He’s still the same Gordon playing video games all day. It’s just great that we have that chemistry. We don’t really have to say things to each other but we can still get things accomplished on the court.

A lot. I say at least one or two in every city, which is surprising, it’s such a small school. But the connections that Butler has is unbelievable. In some cities it’s more than that. Indy, it’s always a lot. Chicago, and there’s a city on the West Coast with a lot — I want to say Golden State.

Not really. The only time I think about it is if I’m messing with Gordon like ‘Hey, we would’ve won a national championship if you would’ve hit that shot.’ And he follows up with, ‘Yeah but if you didn’t shoot so bad, you would’ve gotten one the following year. But other than that we don’t think about it that much. What we did was great, we still have that connection with everybody, but we’re just trying to move forward and win games here.