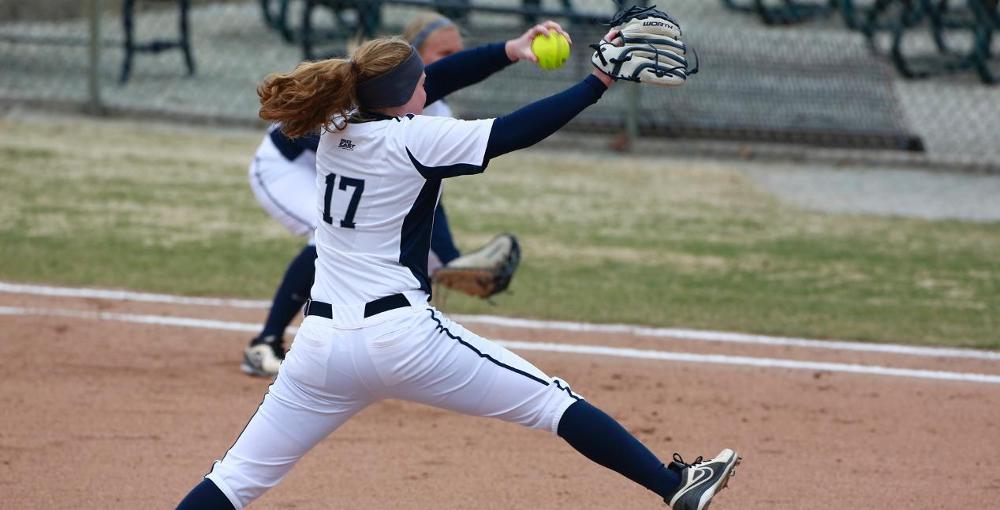 The Butler University softball team went 2-3 in the Mizzou Tournament in Columbia, Missouri over the weekend. The Bulldogs picked up wins over the University of Maryland and Stephen F. Austin University.

The wins and losses over the weekend push Butler to 6-9 on the season thus far.

Both of the first two games ended in thrilling fashion. In the first game on March 3, Maryland picked up two runs in the fifth inning, but the Bulldogs bit back for three runs in the sixth inning.

In the second game of the day, Butler plated two runs in the bottom of the eighth inning to turn a 2-1 deficit into a 3-2 win. Freshman catcher Christina Candotti hit a two-out, walk-off single to left field. Another freshman, pitcher Gabbi Schnaiter, went all eight innings and scattered four hits while allowing just two runs.

“I was really proud of our pitchers this weekend,” Doud said. “I know they work extremely hard, and our defense as a whole is going to keep improving.”

No. 4 University of Oregon defeated the Bulldogs 8-0 in five innings later on Saturday. Schnaiter allowed only four runs in her 4.1 innings. Dixon and Sallee had hits for the Bulldogs.

“We know our potential now,” Dixon said. “I don’t think it’s a matter of one or two things going right, but a matter of every aspect of the team clicking. When we find that, we will give anyone a run for their money.”

The Bulldogs concluded the tournament on March 5, losing 8-0 to No. 24. Missouri University Tigers. Missouri hit four home runs in the contest.

Butler begins its annual spring break trip with two games Wednesday in Tampa, Florida.  The Bulldogs will open the week with games against Central Michigan University and Fort Wayne. Butler will play seven games in Florida.

“Our dugout was super-loud and positive all weekend,” Foreman said. “It will be important for us to stay focused because we will play a lot of games in a short amount of time.”