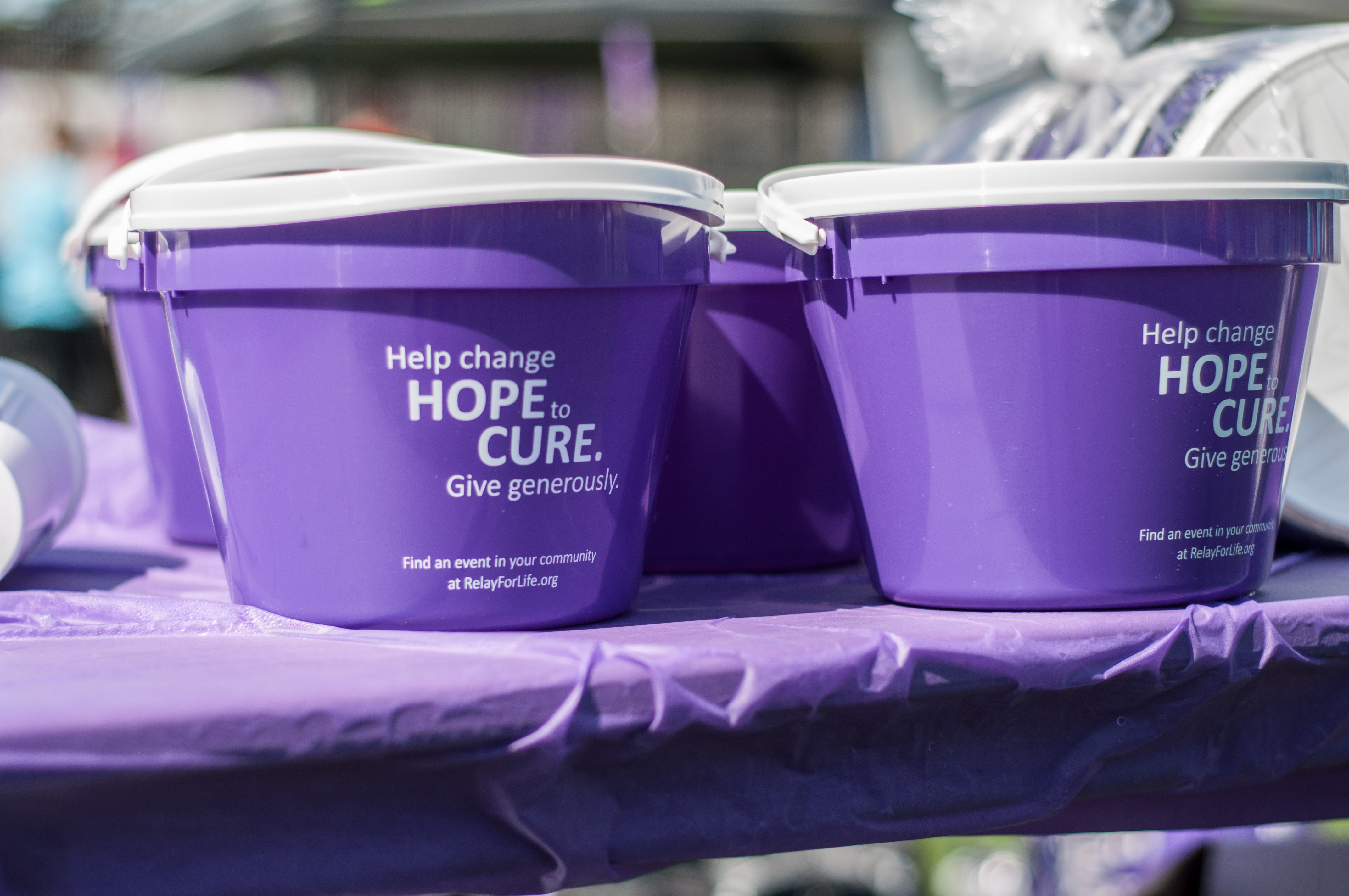 Last Saturday, February 25,  hundreds of Butler students and cancer survivors gathered at the Health and Recreation Center to raise money for the American Cancer Society. Participants came together for Butler’s Relay for Life, a six hour event celebrating and honoring those who have been affected by cancer and walking to raise as much money as possible. The money is donated to cancer research and supports those who cannot afford treatment.

Senior Caroline ZuHone, president of Colleges Against Cancer, talked about her involvement in the organization..

“I started off on the committee my first year, then I started doing fundraising [and] event planning…[I] then moved up into the president’s role, but have been active since I started,” she said.

Relay for Life events usually last 12 hours and go through the night, however, Dan Przybylski, committee member and a fifth-year pharmacy major, talked about how shortening the event from a 24 hour ordeal to a six hour night was done in hopes to increase attendance.  The shortened event, along with more games, food and other activities to keep participants engaged, are some of the ways the committee is working to improve attendance for the event and raise more money for the organization.

The night began with a ceremony honoring the cancer survivors and was followed by the survivors completing the first lap around the track. Team members took turns walking laps around the track to signify the ongoing battle that patients are going through when fighting cancer. Other events throughout the night included a dance contest, survivor testimonials and a performance by Out of the Dawg House, the Butler male a capella group.

During the event, anyone who has been directly or indirectly affected by cancer was asked to raise their hand. Eventually, almost everyone at the event had their hand up, representing either themselves or someone they know who has fought cancer.

The main goal of this event was to raise money for the American Cancer Society and spread awareness about how prevalent cancer is in our society.

Taylor Skala, a graduate student getting her master of physician assistant degree, raised over $50,000 with the help of her team, which surpassed the original event donation goal.

“It just kind of brings campus together [and] brings the school together because everyone is touched by cancer,” Skala said.

Relay for Life events happen all over the nation throughout the year and raise millions of dollars for the American Cancer Society.

The American Cancer Society uses these donations to conduct cancer research, help patients get rides to and from their treatment, provide free wigs, makeup and more.

Dan Przybylski said the event will occur earlier in the year next year.

“Something to look out for is that we will be having Relay for Life in the fall, so start to get ready for that; it should be in September or October.”