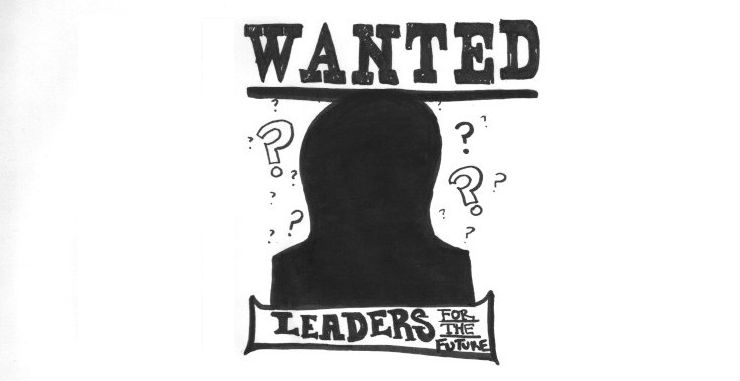 A sincere congratulations is due to the hardworking individuals that ran for positions in the Student Government Association and won those positions. As a first year, it was interesting to see how student government elections at Butler worked and the aspects that seemed to not work so well.

As many of you may know, the elections this year required a runoff ballot because of the lack of applications for certain positions in different classes. Seven positions out of a total 13 went uncontested according to the candidate list provided to me by SGA. This means the candidates running automatically won because no one ran against them. It was notable to see, at a university that is so involved, vacancies in leadership positions.

Does the scarcity of applications and contestation signify a lack of leadership in the upcoming classes at Butler University? Perhaps students are less inclined to want to be involved or to lead their classes.

Maybe this trend is unique to this school year, coming off of a general distaste for politics and elected positions or officials as a result of the 2016 presidential election.

In any case, I attempted to determine the SGA’s rationalization for this trend. In doing so, I asked current SGA President Paige Haefer, and the two SGA presidential candidates about it before Jimmy Lardin won the election.

Due to my interview being conducted during the election, candidate Nick Huang preferred not to comment. Senior Paige Haefer, commented on the multiple uncontested positions.

She said, “No, I do not think that this shows a lack of leadership. Rather, I know Butler students are often too involved in various clubs and organizations so it can be tough to decide what to get involved with and what to apply for.

“I think this is just a good motivation to continue reevaluating SGA and seeing how relationships with class officers and other boards can improve. It has been great to see class officers get involved as the class senators in student senate the past two years.”

I do believe there is some merit to the claim that Butler students are so overwhelmingly involved it is difficult to narrow down interests and to gather the time and effort to run for a class position.

That being said, already established involvement and second semester classes may have deterred some from running for office.

SGA President-elect and political science major Jimmy Lardin will be a senior next year. He had a similar opinion on whether there appears to be a lack of leadership.

“I do not think it reflects a lack of leadership in the student body,” Lardin said. “I just think it represents the wavering role SGA has in student’s lives. If people are able to see the impact each of these roles has on campus and in the lives of students, they will begin to step up more.”

The points each interviewee made about the role of SGA certainly play a role in determining student interest in the organization and potential involvement. I recognize SGA as our governing body that plays a large role in the funding of various clubs, and communication with higher levels of administration.

I know I have the ability to interact with my SGA senators and officials, though I admittedly often do not.  SGA is to many an often unclear or unreachable entity. This is not necessarily due to the SGA actually making itself unavailable rather, I think it is entirely due to the student’s perspective of the organization and governing bodies as a whole.

Voter apathy and the wavering role of civic duty are extremely prevalent with college-aged American citizens. At this age, many of us preoccupy ourselves with prospective futures, and often the attitude that our voice or vote cannot make a difference in the giant machine that is government and bureaucracy.

Why should this trend not continue with student government?

I would be interested to know what percentage of Butler’s population actually contacts their senators. There are the dedicated few that certainly do, but I would have to guess the masses do not even think about it. However, I would like to be wrong.

I do not think that run-off elections and uncontested positions signify a lack of leadership. Rather, I think it demonstrates a lack of average student participation in the SGA that would inevitably encourage or emphasize the importance of running for various positions.

To see it not as a resume builder, but rather to identify SGA as your local representative body that has the full capacity to make a difference throughout your college career.

To embrace this attitude and to carry it throughout life with all governing bodies is my sincere hope, and I encourage all to contact their SGA senators, president and president-elect. As students, the opportunity to change your school is there. Take it.