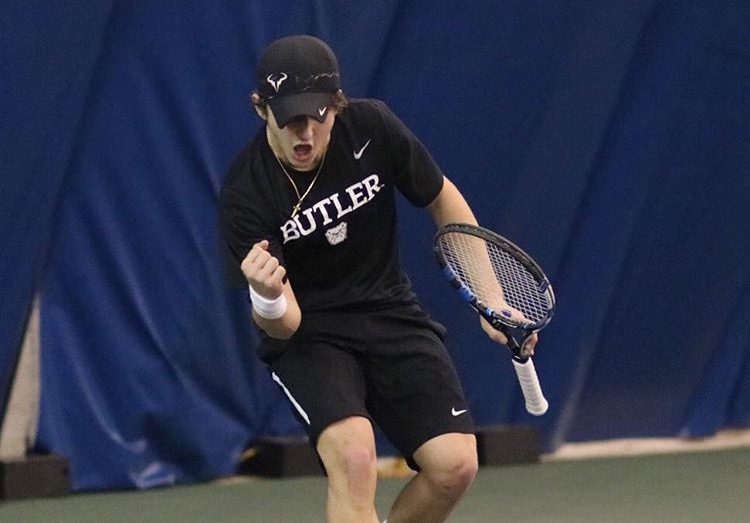 The duo of senior Mikheil Khmiadashvili and sophomore Mason Dragos was able to capture a doubles victory. However, the No. 2 and No. 3 double spots for the Bulldogs were unable to deliver

Khmiadashvili delivered once again with a victory at the No. 1 singles spot over his Eastern Kentucky opponent.

The Bulldogs will look to restart their winning streak on March 3, against Northern Illinois at 5 p.m. at home.