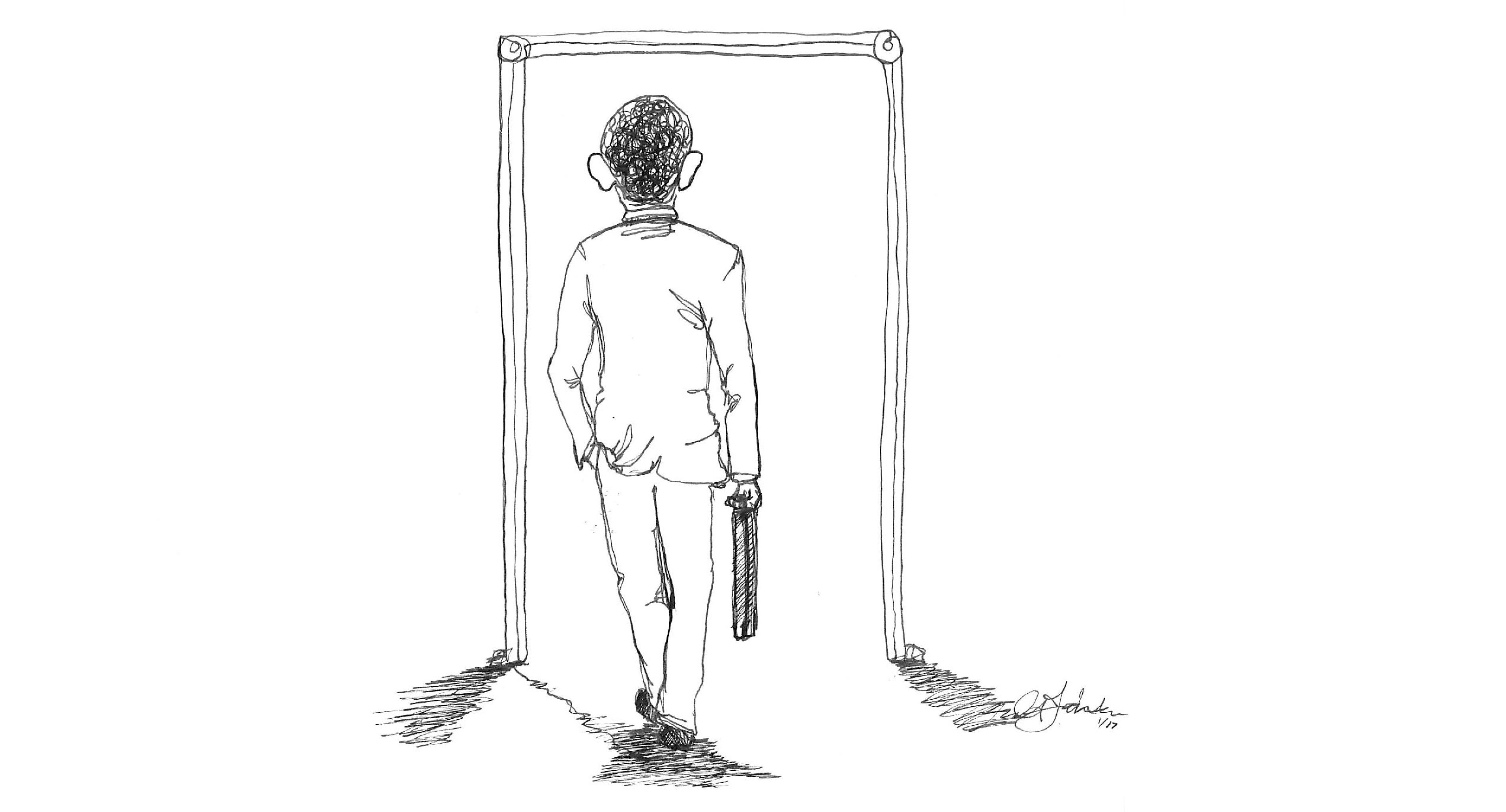 When I was in elementary school, our principal thought it would be fun for us to vote in a school-wide, mock election.  I, very proudly and very confidently, wrote on a slip of paper that I was voting for George Bush – partially because that was who I had heard my parents talk about, and partially because his name was easy to remember.

I don’t know why our administration thought it was necessary to introduce a bunch of eight-year-olds to the world of politics with an election that they knew nothing about or had no stake in, but I was interested.

When I was in seventh grade, election time rolled around again and I was faced with two different candidates – none of them George Bush. What was a girl to do?

I watched the news that November as the votes were counted and found myself crossing my fingers for the young senator from Illinois.

Why was a 12-year-old like me so invested in Barack Obama’s political campaign?  Maybe it was because I, like most misunderstood middle school girls, liked the idea of an underdog filling the highest seat in the United States government.

Maybe it was because, even then, I was captivated by his hopeful rhetoric of a change for the current American society that left so many ignored and underrepresented.

Maybe it was because I was really bored of the name George Bush.

No matter the reason, President Barack Obama became a defining factor of my youth and young-adulthood.

In the years immediately following his inauguration, I listened as people around me complained nonstop about how he was ruining the economy and taking away their health care.  I listened as people I knew made racial slurs and comments.  I may have even participated in a few sarcastic “Thanks, Obama!” jokes when I didn’t do well on a test or was late to class.

At some point between high school and college, President Obama became much more than the butt of an overused joke for me.  He became a role model.

Some measured his success in accomplishments.  Obama’s administration saw the end of the 2008 recession, ensured healthcare coverage for 95 percent of the population and became the second best job-creator in presidential history.

Despite his obvious success as a leader, I think the reason college students have such strong feelings about Barack Obama, be them positive or negative, is the fact he was a very different kind of president.

Michael Turinetti is a senior political science and sociology major at Purdue University.

Chelsea Yedinak, a junior English and German double major at Butler, agreed that President Obama has made young people feel important in a way other candidates had not.

“He never talked down to us or ignored our complaints but rather he encouraged us to join that movement and keep it going,” Yedinak said.

Rather than pumping out scandalous stories or participating in the full-blown shouting matches and degrading comments of other certain political figures, Obama demonstrated the importance of listening to and respecting one’s opponent.

Jessica Hildreth, a sophomore supply chain, information, and analytics major at Purdue University, said the Obama family set a good example for citizens across the country.

“I remember learning in school about how the president is supposed to be like the model citizen,” Hildreth said.  “They were always classy and took their responsibilities with pride.”

I grew up watching Barack Obama on the news and hearing him joke with late night hosts on talk shows.  For eight of the most formative years of my life, I listened to the powerful and passionate advice of a president who seemed to care very deeply about my personal well-being.

And I didn’t know how lucky I was.

From elementary school mock-elections to college students standing in line at the polls for the first time, Obama’s language of love, equality, and hope for a better America is far reaching and universal.

Things will be different moving forward.  There will be a disturbing lack of those Obama/Biden memes that have made the last few days a little more bearable. Maybe we will not feel that same contagious sense of hope or genuine interest from our new administration.  Perhaps they might bring something to the table that even President Obama could not.

No matter what the next four years of my life hold, I could not be more grateful for the opportunity I had to experience Barack Obama’s presidency.  He truly is something special.

Let me say, from a nation of broke college students, minorities, entrepreneurs, dreamers and immigrants: thanks, Obama.