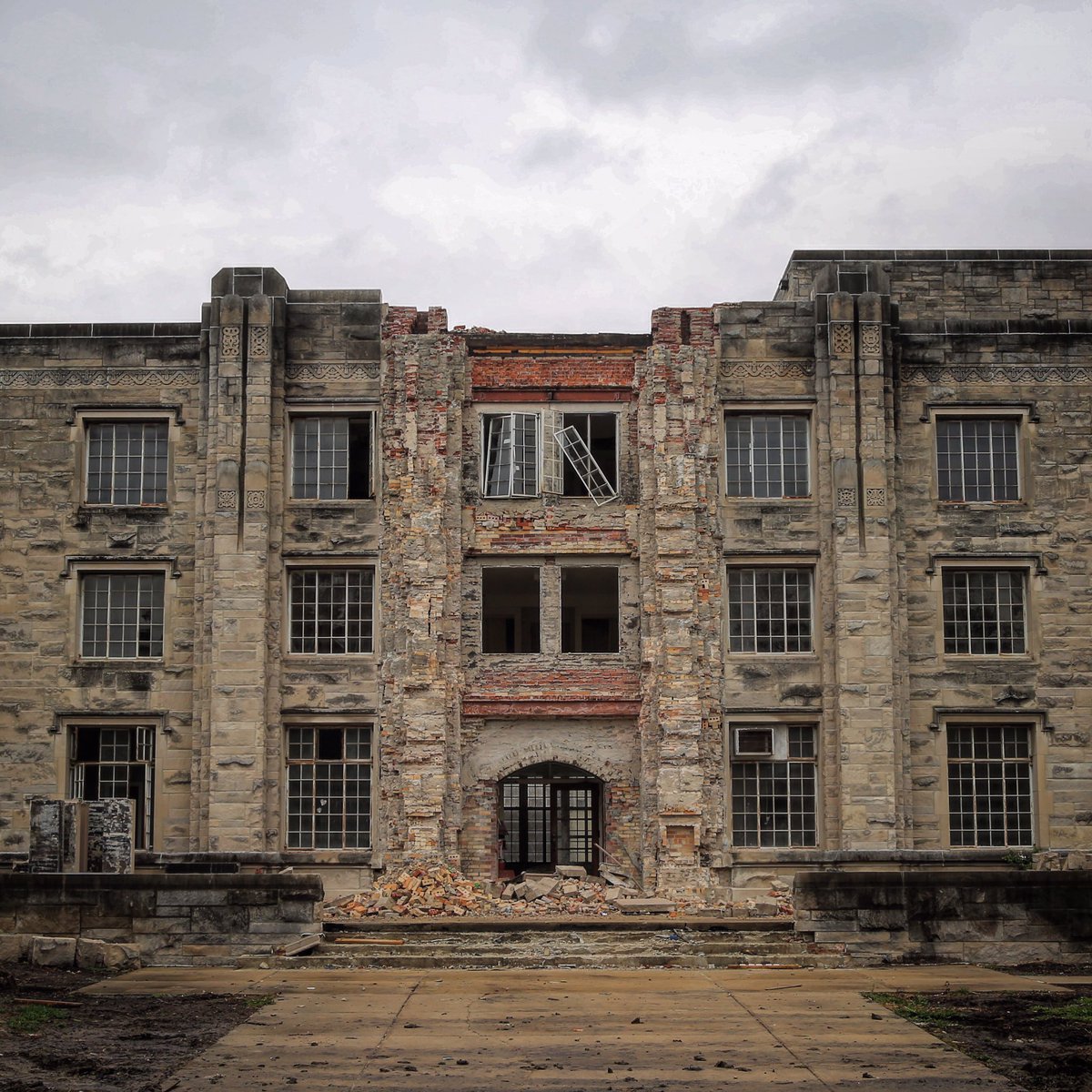 The last brick of Schwitzer Hall has fallen and one of Butler University’s oldest buildings is no more.

Demolition started in the middle of October and was completed early this month. The almost four-month-long project was grueling one, but campus officials are excited for the construction of a new dorm in its place.

“It was kind of cool to see the progression, but, at the same time. I’m going to miss Schwitzer. Though I never got the chance to live there, I felt like it was a piece of Butler’s history,” Shea said.

The decision to knock Schwitz, as the dorm has been nicknamed, was not an easy one to make. Campus engineer Amanda Doenges said it was a hard reality to face.

“We had different options when it came to preserving the building, but ultimately, Schwitzer Hall could not give new students what they want,” Doenges said.

According to Doenges, prospective students are not looking to trudge down the hall just to use the bathroom, or shower, for that matter. They’re looking for more of the apartment-style living with amenities and modern, renovated living spaces.

Plans for the new dorm have already been completed and as soon as the rubble has been cleared from 750 West Hampton Drive, more construction will commence.

Doenges describes the new dorm as bright and new with lots of amenities. There will be laundry on each floor, a first-floor meeting space and soft spaces for groups to hang out and work together.

The living quarters will also be similar to other on-campus housing with a suite  or “pod style,” Doenges said. There will be two rooms connected by a bathroom. Each room will have two beds, two desks, two closets and two dressers.

The bathroom will have four separate sinks for each member of the suite and then one toilet and one shower that is shared throughout the four suitemates.

Doenges, like many other students, said she will miss Schwitzer but is excited to see what this new dorm will do for the university.

“Butler’s campus itself is modernizing,” she said.

Students all across campus are sharing their favorite memories at Schwitzer and how much they will miss it.

Upperclassmen have been reminiscing about their time at Schwitz by posting pictures of their moments on social media and talking all about the friends they had made within those walls.

Instagram user, Ellyn Lohr (@indyellyn), a Butler alumna, shared a photo of friend Chelsea Sher outside of Schwitzer with the caption “That time @whereschelsea and I escaped Schwitzer. Kids these days will never know the struggle. #ripschwitzer #butler #sneakingout.”

Schwitzer will be missed here on campus, but the new dorm brings promises of modernization and comfort for new students to come.