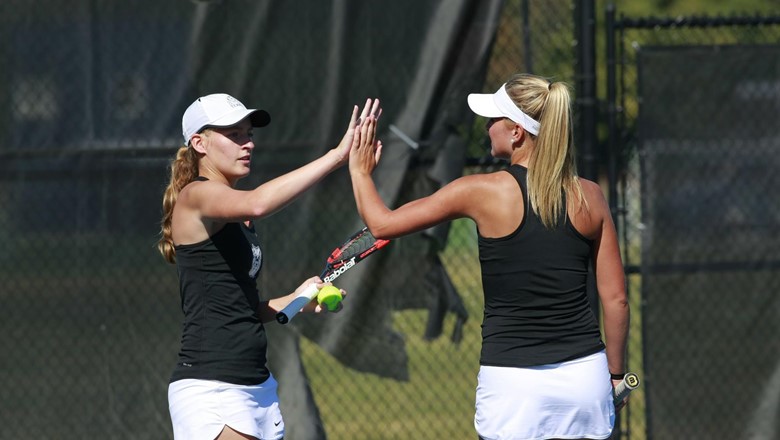 The Bulldogs’ only point of the afternoon came from the No. 3 singles match. Junior Rachel Sutton defeated Vanessa Madrigal in three sets, 2-6, 6-2, 6-3

In the No. 1 doubles match, the duo of Padget and Sutton lost to Taylor Culberston and Tori Turner, 6-4.

The women’s tennis team is back in action Feb. 3 at 3 p.m. when they face Illinois State in the Butler tennis bubble.