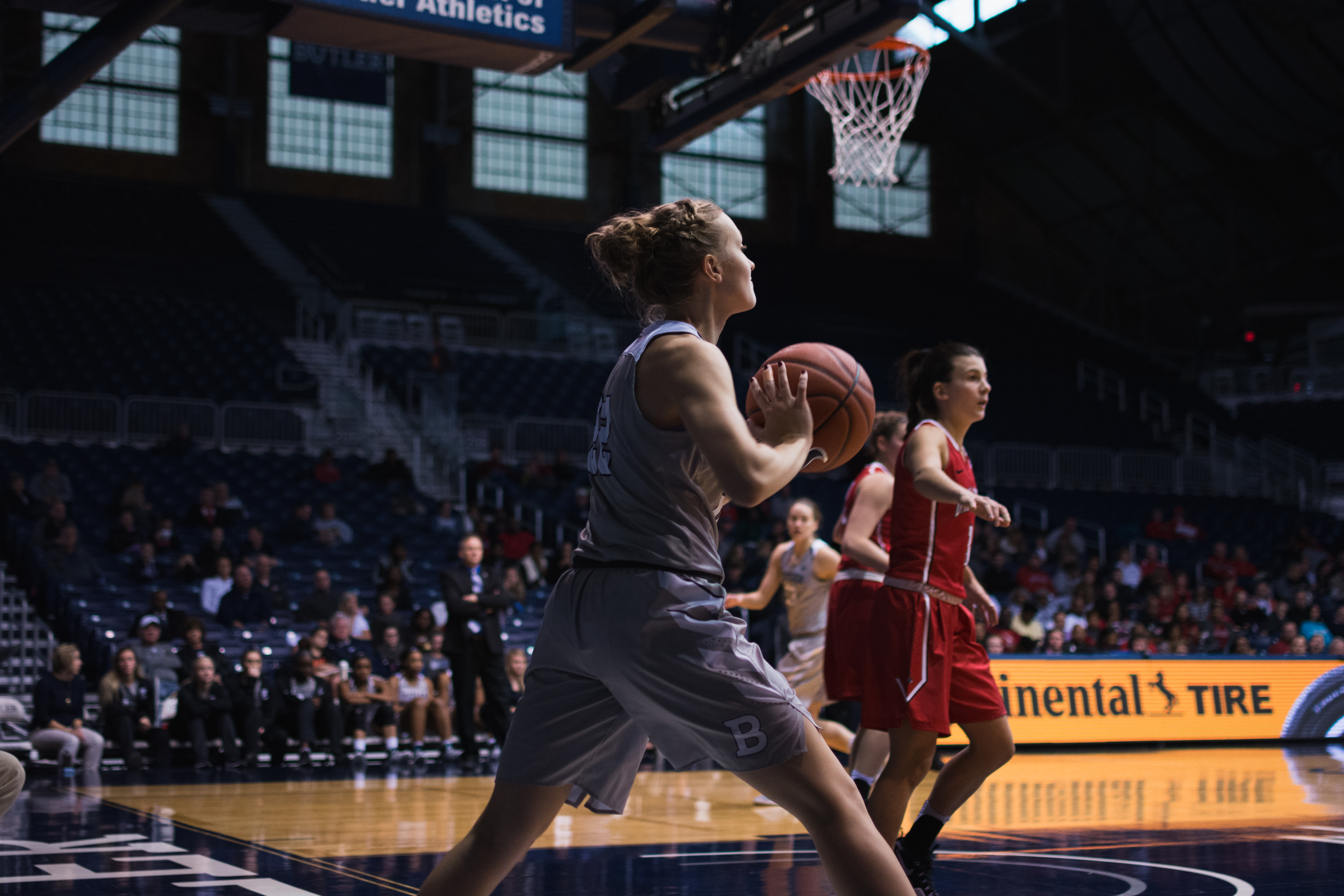 The loss extends the team’s three-game winless streak and sets their overall record to 3-10. Previously, the Bulldogs were 6-0 when facing the Friars in conference play.

Three-pointers refused to fall in for the visitors. The Bulldogs shot just 6.7 percent from behind the arc, making good on just one of 15 attempts. Comparatively, the Friars saw 53 percent of 3-pointers go in.

Butler worked from behind the entire game with exception to the first two minutes, after a layup from sophomore Tori Schickel gave her team a one point advantage, 4-3. The team trailed behind 33-24 at the half.

Freshman guard Kristen Spolyar  paced the team with 11 points in 24 minutes of play and was aided by 10 points from Schickel. The sophomore led the team with six rebounds. Despite her efforts, Butler was outrebounded 27 to 34.

The Friars were led by Jovana Nogic, who recorded 18 points. Three of her teammates followed by scoring in the double digits.

The Bulldogs return to Hinkle Fieldhouse on Jan. 2 to face Seton Hall University. The game is scheduled to start at 6:30 p.m.