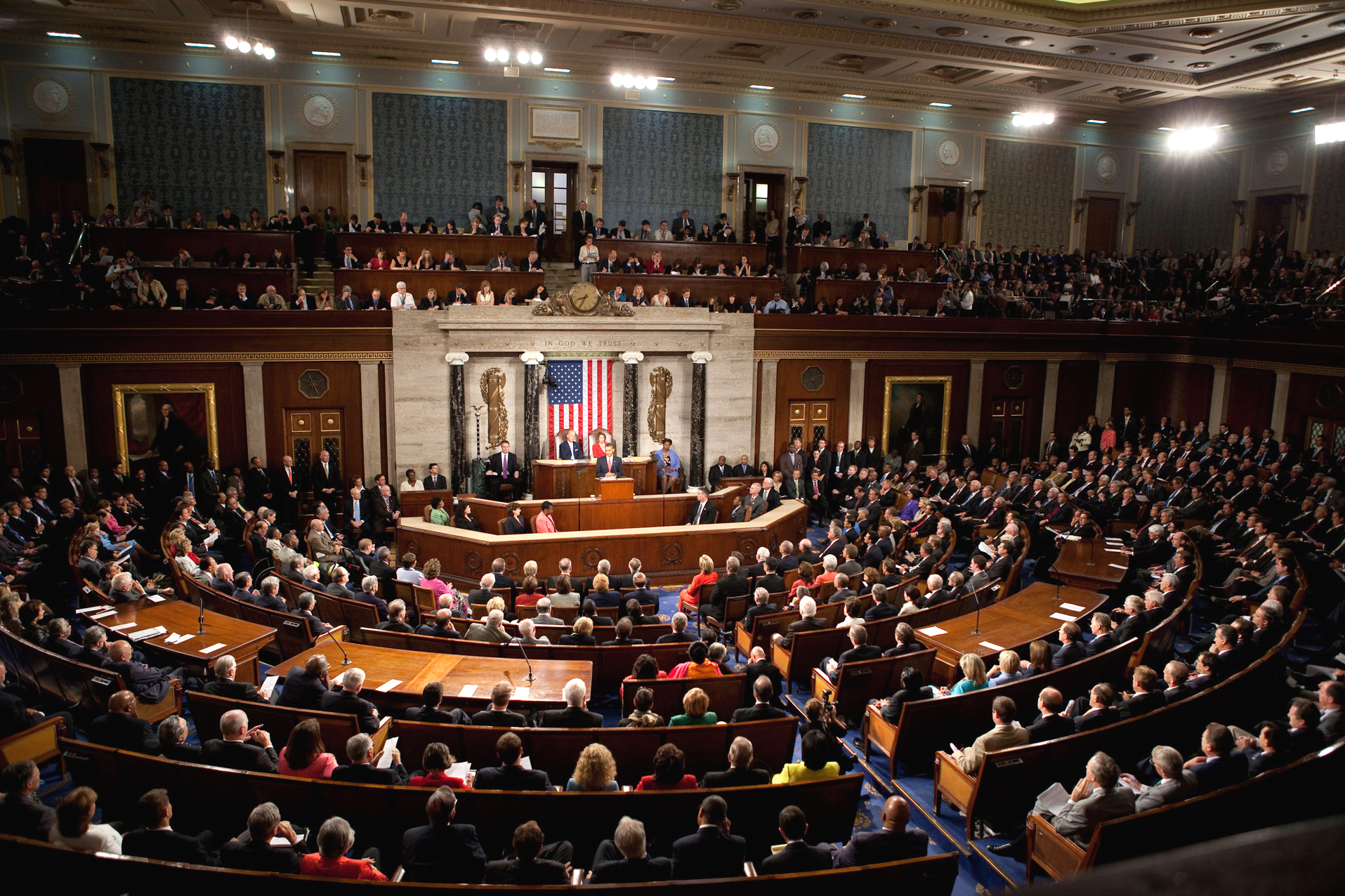 President Obama’s healthcare law, the Affordable Care Act, contains provisions that affect college students and may not be replaced in a repeal of the law.

President Trump signed an executive order on Jan. 20 detailing how his administration will attempt to repeal the ACA.  This move comes after Congress took the first steps in allowing them to eliminate some of the law’s major provisions, according to the New York Times.

The ACA, also known as Obamacare, allows dependents to stay on their parents’ health insurance plan until age 26.  If a full repeal were to take place, this age would return to 23 for full-time college students and 19 for part-time or non-students.

“I’m 22, and being in college hinders me from being able to have a job that would afford me these luxuries,” Autumn Tyler, senior political science major, said. “I need health insurance from my parents and contraception coverage because I won’t even be able to start providing for myself in this way until after grad school.”

Butler requires all full-time students have health coverage. Those on their parents’ or personal insurance fill out a waiver form at the beginning of each academic year.

Students not on their parent’s plans have the opportunity to receive health coverage through Butler. This student plan, through UnitedHealthcare Insurance Company, had an average annual cost of $1,644 in 2016, according to Butler Health Services’ Student Sickness and Injury Plan.

If the ACA were to be fully repealed, full-time Butler students under 23-years-old will not see any changes and they will able to remain on their parent’s health plans.

“[Obamacare] is kind of a hassle, from what I understand,” Allie Parker, junior anthropology and arts administration major said. “I think that health care helps people to live their best life and I think that when some politicians want to take it away, it is a threat to the people who have Obamacare and their quality of life.”

In addition to allowing students to stay on their parents’ plans longer, the ACA helps cover those who have pre-existing conditions, where obtaining health insurance can be more expensive or even impossible with certain insurers.

Republican lawmakers have discussed the creation of “high risk pools” that would help cover costs for those with pre-existing conditions in the same way as the ACA in the case of a repeal, according to The New York Times.

“It is quite possible that the law doesn’t change much, but Republicans will chop it up, call it something new, and it will maintain most of the features we have right now, which are largely popular, although Obamacare isn’t,” political science professor Greg Shufeldt said.

While some of the more popular features of the law may be adopted this way into the Republican replacement plan, others, like contraception coverage, may hit the chopping block early.

“I think anything related to contraception is a pretty safe item for Republicans to agree on [removing],” Shufeldt said.

Parker said this is the part of the health care law that she would most like to see stay.

“For me, I don’t see why everything is made political, regardless if I’m a Republican or not,” Tyler said. “I don’t have a major issue with the actual ACA, but the extra politics hidden within it.”

In the Republican-controlled Senate, only 51 votes are needed to repeal the ACA; however, 60 votes will be needed to put in a replacement plan, Shufeldt said.

While the process of repealing the ACA is likely to begin this spring, there is even more uncertainty regarding when it will be replaced. Delays between repealing and replacing are likely, Shufeldt said.

“I think you can argue that it is bad for democracy in that there will not be a very clear ‘this is the day that they are going to replace Obamacare,’” Shufeldt said. “It will be done piecemeal, through committees; it will be done through this budget process, and it is harder for everyday citizens to follow and pay attention. [There are] less opportunities to contact your elected official and say ‘vote against this.’”

Through committees and a special budget process, the ACA is likely to be taken apart in pieces in a variety of ways over time.  This will make it more difficult for everyday citizens to follow along and contact their elected officials, Shufeldt said.