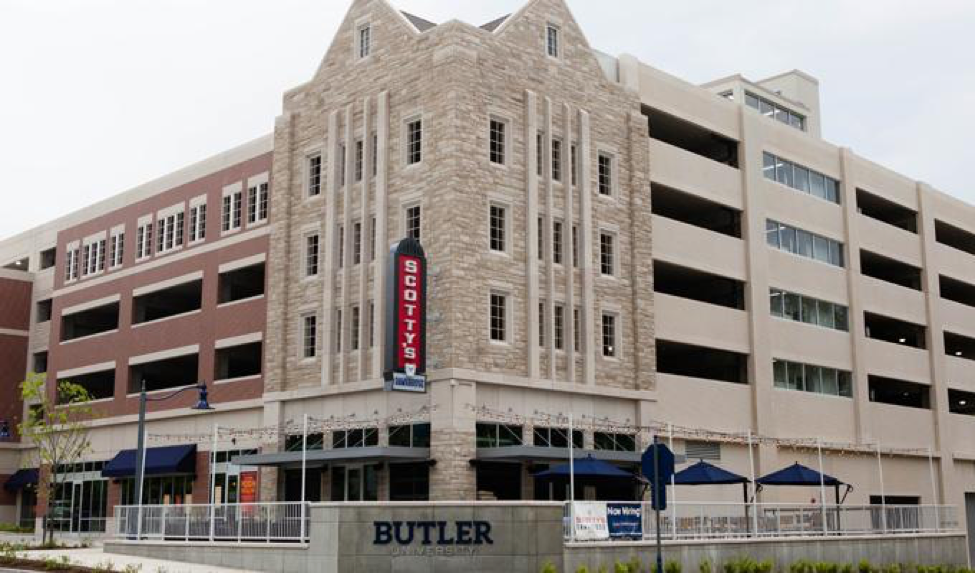 The founder of the Indiana chain Scotty’s Brewhouse, Scott Wise, negotiated the sale of his restaurants and brand with a new partner.

Indianapolis Business Journal was the first to report on the negotiation in early October. Wise declined several chances to comment for this article.

The group that is to purchase the franchise, Pacific Restaurants Partners, is based in Arizona and Tokyo. The group plans to make the chain international.

Wise has been in discussion with Pacific Restaurants Partners since at least October about handing over his brand for an estimated $20 million.

The deal would include the transfer of ownership of 14 Scotty’s restaurants — including Scotty’s Dawghouse which is located on Butler’s campus — the owner’s two Thr3e Wise Men brewpubs, as well as the rights to future restaurants.

While the sale of the chain means handing over the rights to the franchise, it has been reported that Wise will still be employed by Pacific Restaurant Partners to ensure a smooth transition.

Scotty’s restaurants can be found across the state of Indiana, as well as in Punta Gorda, Florida. Scott Wise is a graduate of Ball State University and opened his first Scotty’s restaurant in his hometown of Muncie, Indiana.

The sale is a transition for the restaurateur. Pacific Restaurants Partners hopes to open one thousand restaurants across the globe by the year 2020 according to the Indianapolis Business Journal.

Scotty’s 7th annual Feast for the Less Fortunate in November. Via scottysbrewhouse.com/blog

First-year pharmacy student Natalie Riley was hired as a hostess at Scotty’s Dawghouse during the first week of classes this semester. Riley said she will miss that the chain is an Indiana staple.

“It will not be a local gem anymore, but I think it is great to share the experience of Scotty’s with more people,” Riley said.

In the last year alone, Scotty’s has won multiple awards, such as the Ruderman Best in Business Award and the Muncie Area’s Finest Award for best bar/pub. The chain was also added to Visit Indy’s “Top 25 Local Restaurants” in Indianapolis.

Wise’s franchise also has been involved in a variety of philanthropic events, such as their annual Feast for the Less Fortunate, during which the downtown Indy location feeds hundreds and even money to purchase holiday gifts for those who came to the event in need of food.