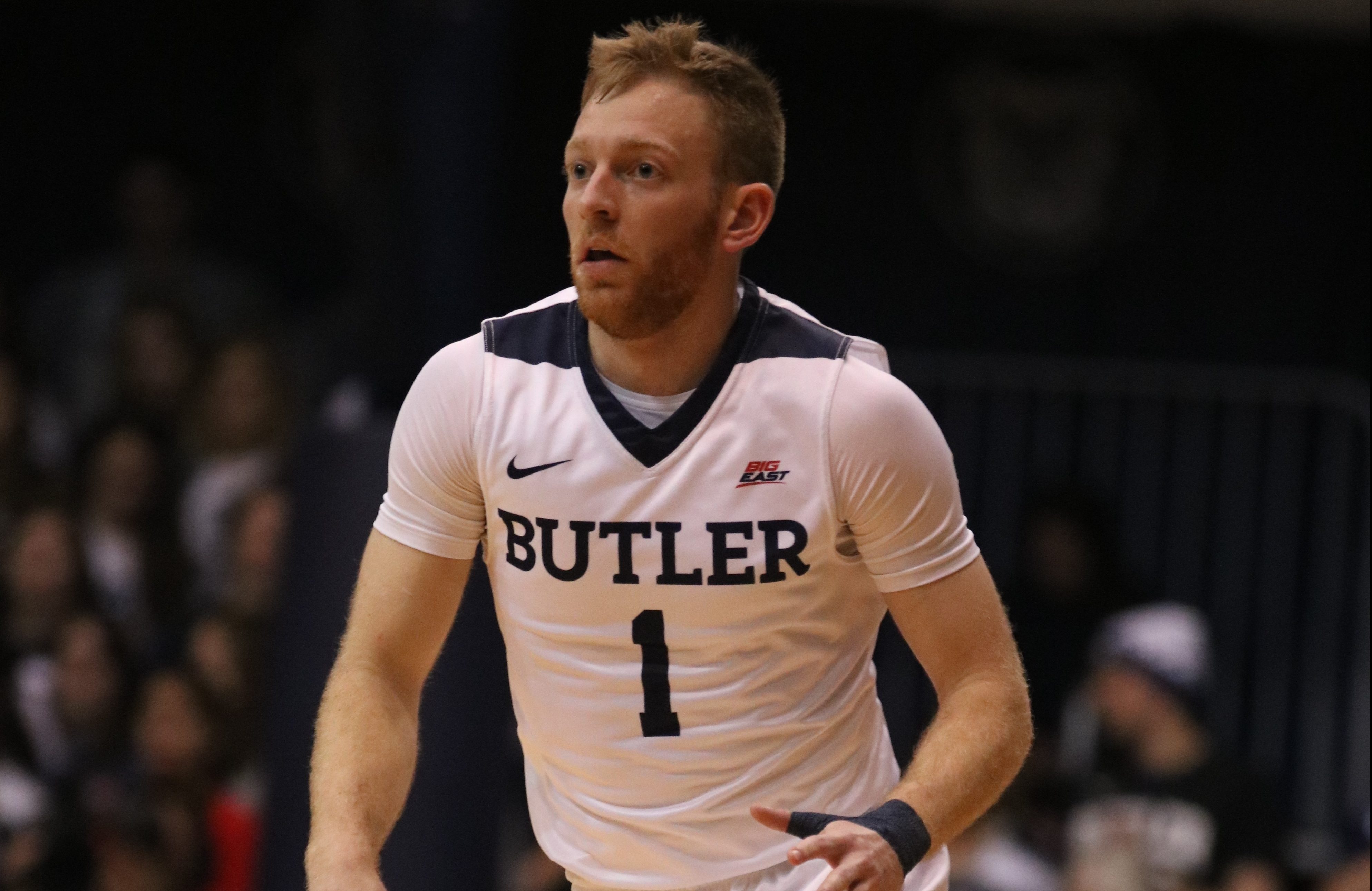 The Bulldogs reached the national rankings for the first time last week at No. 18 after an undefeated start to the season. Currently, Butler is one of 11 Division I teams still undefeated. This is the best start to a season for Butler since 2008.

Coming into the season, Butler was ranked sixth of 10 in the Big East Conference coaches poll. In the AP preseason poll, Butler failed to make the national rankings, but did receive 21 votes.

“I just think coming into the season we were slept on a little bit, and our coaches told us about being picked in the bottom of our league,” redshirt senior guard Kethan Savage said. “We’re all competitors. That’s probably in the back of all of our minds. I’ve talked to a handful of guys at least about what we expect of ourselves, so we’re not really worried about what other people expect of us, because we know we’re capable of having a great season.”

Roughly a quarter of the way through the 30 game season, the Bulldogs know they have tough competition ahead of them, including two nationally ranked teams: No. 22 University of Cincinnati and No. 9 Indiana University the next two Saturdays.

Butler is currently on a 33 non-conference home game winning streak, one that dates back to a 2012 win against University of Pittsburgh. But at any moment, that streak could end.

Head coach Chris Holtmann, who is 31-6 at Hinkle Fieldhouse, said he has a good basketball program, but he acknowledged that Butler needs some work. He also noted the teams they played were not as good on the court as they looked on paper.

“The fact of the matter is, we played a Utah team that is in a major rebuild,” he said. “We played an Arizona team that was down maybe their best player, was extremely young and had struggled earlier in the year, quite honestly. Other than that we played some Power 5 teams, some Power 6 teams, but by no means have we went out and beaten an elite team.

The standings make redshirt senior guard Tyler Lewis feel like he and his team are doing something right. The ranking helps him put things in perspective and give him the motivation to keep going.

“It definitely gives us confidence,” Lewis said. “You’re in the top 25. There are so many Division I basketball teams out there who would love to be in the top 25. It’s an honor being up there and being so high in the rankings.”

This early in the season, rankings tend to be based on popularity instead of team performance. Or sometimes it’s just too early to see a team’s true potential.

Also, No. 9 Baylor University defeated No. 7 Xavier University, and unranked Providence College defeated No. 21 University of Rhode Island, further backing Holtmann’s point that it is too early to rank college basketball teams.

“The reality is everybody gets nicked up in November and December,” he said. “We don’t know the kind of team we have right now, and those people who like to put a number by your name, they don’t know either. Nobody knows right now. It’s a guessing game right now. It’s what people are paid to do, and I understand that. But none of us really know where we’re at.”

The Bulldogs look to continue their hot streak tonight as they take on Indiana State University in Terre Haute, a team they haven’t lost to in four years. Tip off is scheduled for 7 p.m. and can be seen on ESPN3.