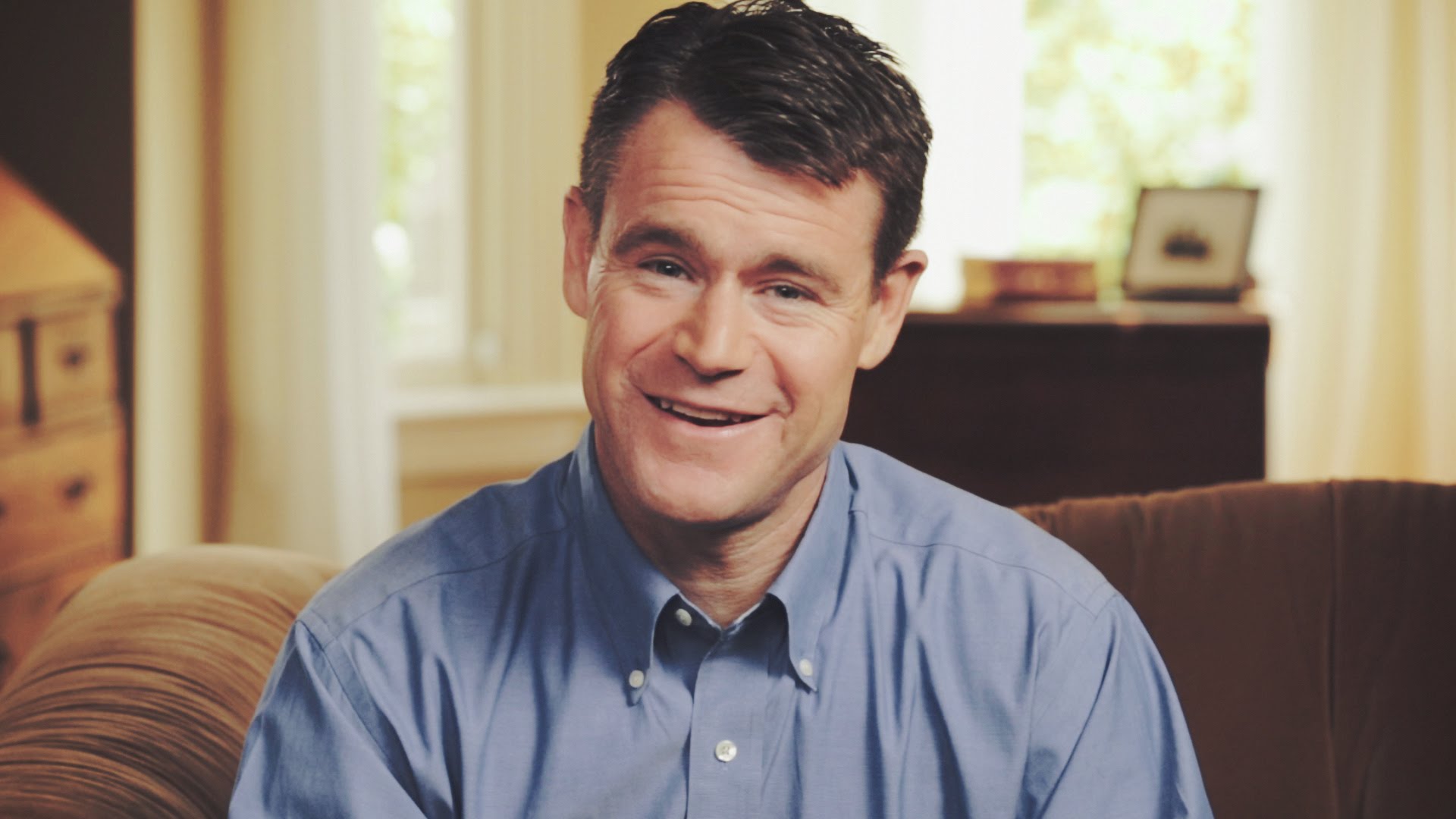 Young won with more than 53 percent of the vote — beating Bayh by 14 percent—after serving as the representative of Indiana’s 9th Congressional District since 2011. He also served in the Marines, after enlisting in the Navy post high school. He later attended the United States Naval Academy. Young trained with the Marines and led a recruiting effort in Chicago and northwest Indiana.

Butler senior Kacey Shriner interned with the Young campaign during the primary. She said she felt tremendous pride in the hard work paying off for the candidate and the campaign staff.

Shriner said she was excited at the thought of “a moderate Republican working to follow through on his promises” to the people of Indiana.

Young has a conservative voting record and focused on this throughout his campaign. Young’s voting record includes anti-abortion efforts, votes toward barring the EPA from regulating greenhouse gases, and votes to repeal the Affordable Care Act, more commonly known as Obamacare.

He has a 30 percent rating from the Human Rights Campaign, a leading LGBTQ+ rights group. He also proposed the “Investing in Student Success Act,” his college-affordability plan. His plan is that students enter an  agreement with a private investor in which the investor helps pay the student’s tuition. Then, the student pays the investor part of his annual salary after graduation.

One of the main focuses of Young’s campaign was his military service, highlighting him as a patriot.

“I ran for the United States Senate for the same reason I joined the Marine Corps: I wanted to be part of the solution,” Young said in his victory speech.

He focused on Bayh’s lobbying in Washington, painting him as an untrustworthy career politician.

Bayh served as a junior senator for Indiana from 1999 to 2011 and served as the governor of Indiana from 1989 to 1997. After the end of his senate term, Bayh worked with his law firm. He never registered as a lobbyist, but he was heavily criticized for using his influence to impact policy decisions.