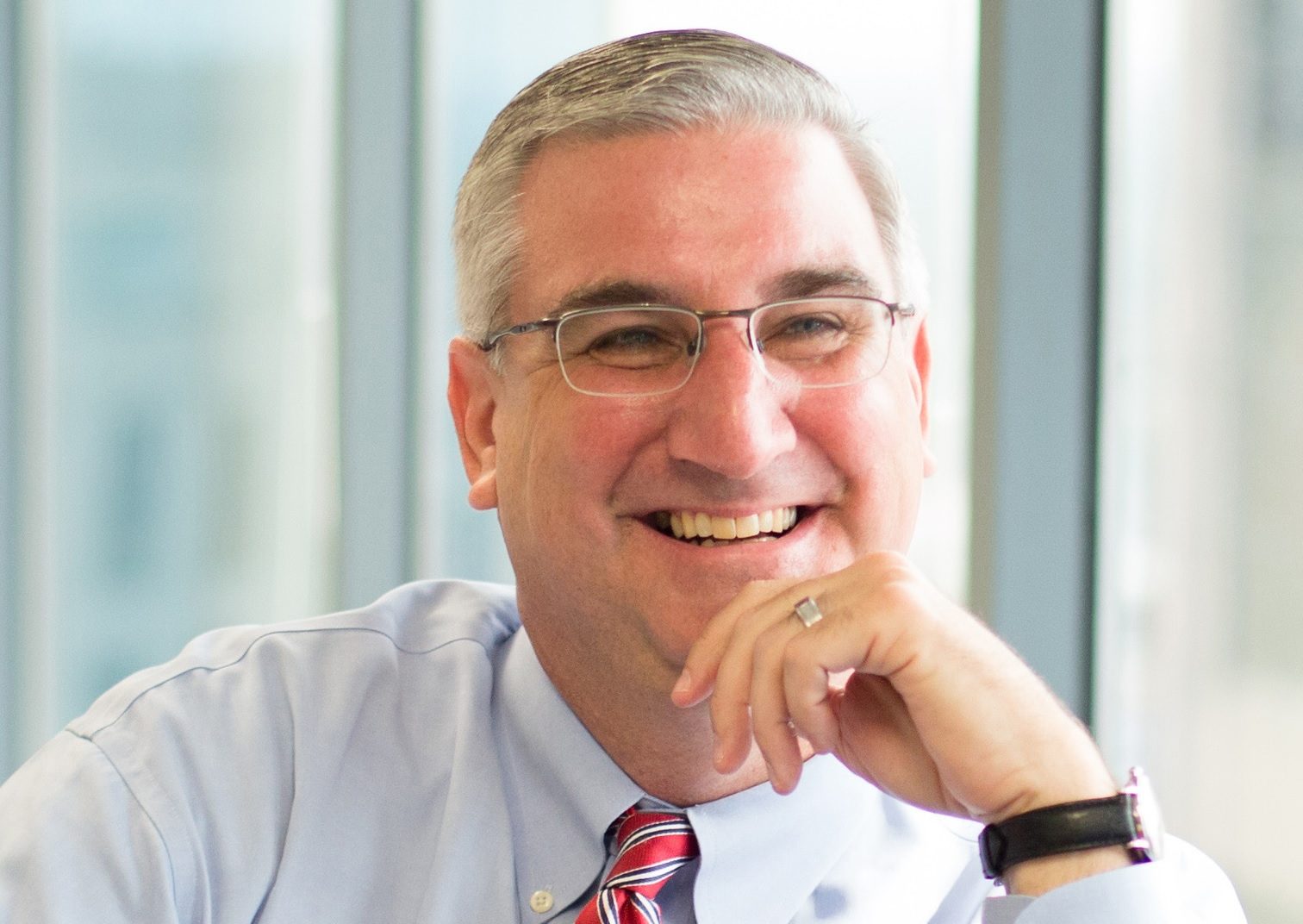 Republican Eric Holcomb was elected governor for the state of Indiana after a 100-day campaign.

The win for the life-long Hoosier and Navy veteran was called four hours after polls closed. Current Lt. Gov. Holcomb took an early lead with 54 percent of the vote only two hours after the polls closed.  The two parties went into election day tied.

For Democrat John Gregg, this marks his second loss for the governor’s office after current Gov. Mike Pence’s win in 2012.

The Libertarian candidate Rex Bell had 3 percent of the vote when the election was called. He is in the hospital recovering after a stroke only days before the election, according to the Indianapolis Star.

Holcomb was more involved behind the scenes, serving as an advisor to both former Gov. Mitch Daniels and Sen. Dan Coats. Gregg held multiple public office positions, including serving in the Indiana State House of Representatives for 16 years.

Pencen appointed Holcomb lieutenant governor in March. He joined the race for governor in July after Pence withdrew from the race to join the Republican ticket for vice president alongside Donald Trump.

Holcomb’s win comes with his intentions to continue the economic legacy of his Republican predecessors.

“It is because of my current boss, Gov. Mike Pence, that we proved this state works,” Holcomb said in his acceptance speech.

Emma Frasier, communication sciences and disorders major, will keep an eye on what Holcomb will be doing with Indiana’s education policy. She plans to become a speech pathologist in Indiana schools after graduation.

“I want someone to encourage kids,” Frasier said. “Some policies can have a negative effect on students, especially those with special needs, and make them have negative attitudes towards education.”

The campaigns for both candidates spent more than $20 million during the election, according to the Indianapolis Star.

Spending manifested itself through a number of negative ads used by both campaigns. Only 13 percent of Gregg’s ads were all positive, according to an analysis conducted by WTHR news.

Almost half of his ads consisted solely of attacks against Holcomb, and the remaining contained both negative and positive messages.

That same analysis revealed that Holcomb’s ads were 53 percent positive.  He is the only candidate in the three major Indiana elections (governor, U.S. senator, and U.S. representative for the 9th district) to have a majority of positive ads.