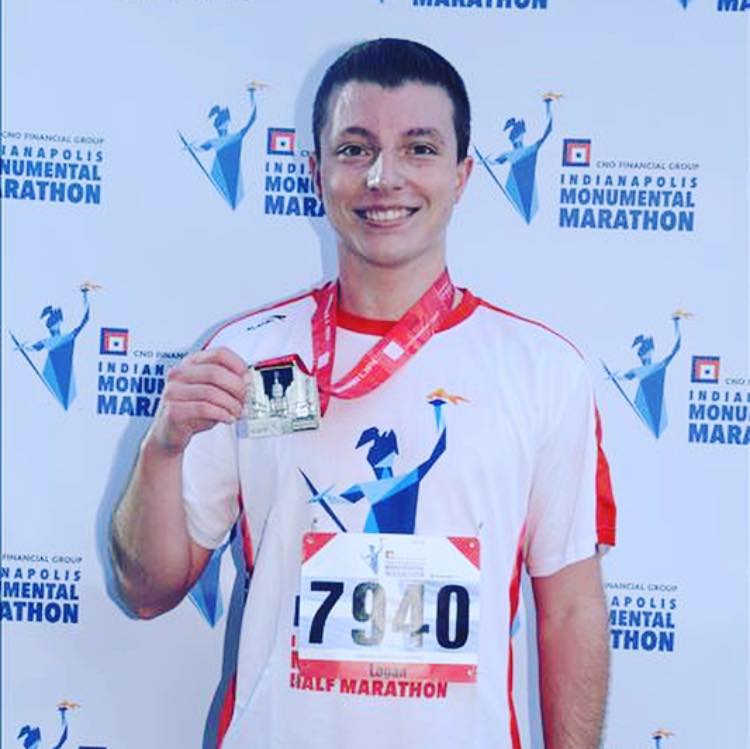 As a resident assistant in Fairview House and the vice president of student initiatives, junior Logan Schwering balances time between his unit, classes and the Student Government Association.

Schwering double majors in finance and marketing. He said he always knew he wanted to make an impact on campus.

“I found that it was my passion to work directly with student leaders and our great administration to make campus the best that it can be,” he said.

Paige Haefer, SGA president, held Schwering’s position last year. He talked to her about the role to get her perspective and found it was exactly what he wanted to do.

Schwering has been involved with the SGA for three years and worked his way up to where he is now.

“The role of [Vice President of Student Initiatives] is to lead the entire student intiative board; I chair that board,” Schwering said. “I give updates to senators, talk to constitutes so they are more aware of what students are doing and address concerns to them; it gives voice to the student body.”

He meets monthly with executive counsel, the university cabinet, multiple deans and President James Danko, and Schwering said he has a great working relationship with the group.

“There is always something. Every member has a project they are working on and a high number of those projects involve a tangible aspect of campus,” he said. “Projects are always in the works, within the next week or the next year, students will see change within that time frame.”

“Logan is very outgoing and a go-getter,” Moser said. “He’s not passive and goes out and gets what he wants if there’s something he needs to do.”

First year Ally Ledder, one of Schwering’s residents, said he is a great role model.

“He works hard and communicates well with every type of person,” she said. “He’s very active on campus and he encourages us to get involved as well. We all respect him as an authority figure, but we can also relate to him as a peer.”

The balance between being an RA and his SGA role is very important to Schwering.

Schwering said he wants students to relay any concerns or ideas to him or someone else on SGA.

“SGA’s Student Initiatives Board is committed to being the voice for students on campus,” Schwering said.

As a leader, Schwering is used to fusing together different things to cover all bases.

“It can be seen in the way he runs unit meetings, not only does he address important matters like room checks, but he invites us to play icebreakers so that we can strengthen our relationships within the unit,” Ledder said.

Moser said he believes Schwering will be very successful as VP of student initiatives due to all of his leadership skills and his personality.

“He’s a leader, he takes control of a situation and make sure it gets done,” Moser said. “If I have a question or don’t know what to do, he’s the guy that is there for me.”