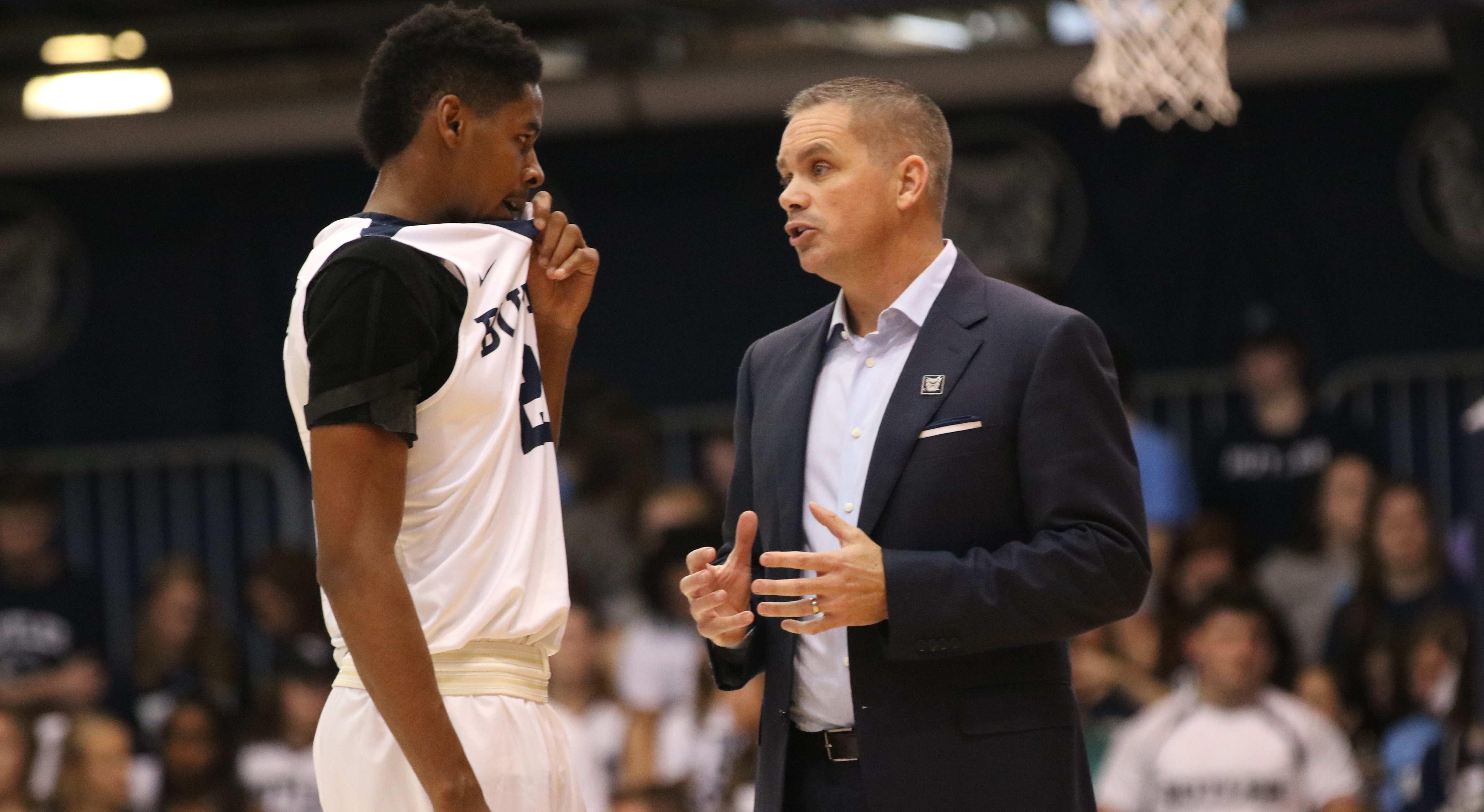 Players transferring from one school to another has become an accepted part of college sports. Teams from many sports have benefited in a big way from adding transfers to their team.

Butler University’s men’s and women’s basketball teams have both taken advantage of transfers. Avery Woodson, Kethan Savage, and Paul Jorgensen joined the men’s team while Whitney Jennings and Kaela Hodges were added to the women’s roster.

Some coaches, including Bill Self of Kansas University and Tom Izzo of Michigan State University’s, expressed frustration with the current rules because they allow players to avoid potentially difficult situations such as limited playing time or not getting along well with coaches.

NCAA rules require a player who is transferring to sit out a year unless they graduate from their previous school with eligibility remaining or transferred from a junior college. After graduating from the Memphis Tigers, Woodson took advantage of the graduate transfer rule and came to Butler.

“I transferred for a fresh start,” Woodson said. “I graduated and got my degree, which was was very important to me. I connected with the guys, I connected with the coaches. It just felt like the right decision to make. I’m definitely blessed to be able to play right away.”

Whitney Jennings transferred to Butler this year like Woodson; however, she has to sit out this season after playing the last two for the Iowa Hawkeyes.

“It’s definitely hard not being able to play. I’m just kind of taking this year to learn and get better. Hopefully that will translate into next year,” Jennings said.

As more and more players transfer, the regulations surrounding changing schools have come under increased scrutiny. Butler women’s basketball head coach Kurt Godlevske said he is concerned with how common transferring has become.

“I think we do have somewhat of an issue of kids leaving and maybe leaving for all the wrong reasons,” Godlevske said. “I’m a little bit old school like that where you’re gonna have road bumps along the way and learning to overcome those is a really positive lifelong lesson.”

While some coaches are disappointed with the way things are right now, Butler men’s basketball head coach Chris Holtmann said he doesn’t feel changes are necessary.

“I understand people have questions about the fifth year transfer rule but I wouldn’t say there’s anything right now that has to be done,” Holtmann said. “I think it’s here to stay.”

The future of college transfers is up in the air. A lawsuit aiming to remove the rule forcing players to wait a year to play at their new school is expected to be ruled on by next year. Only time will tell what the collegiate athletics landscape looks like five or ten years from now.