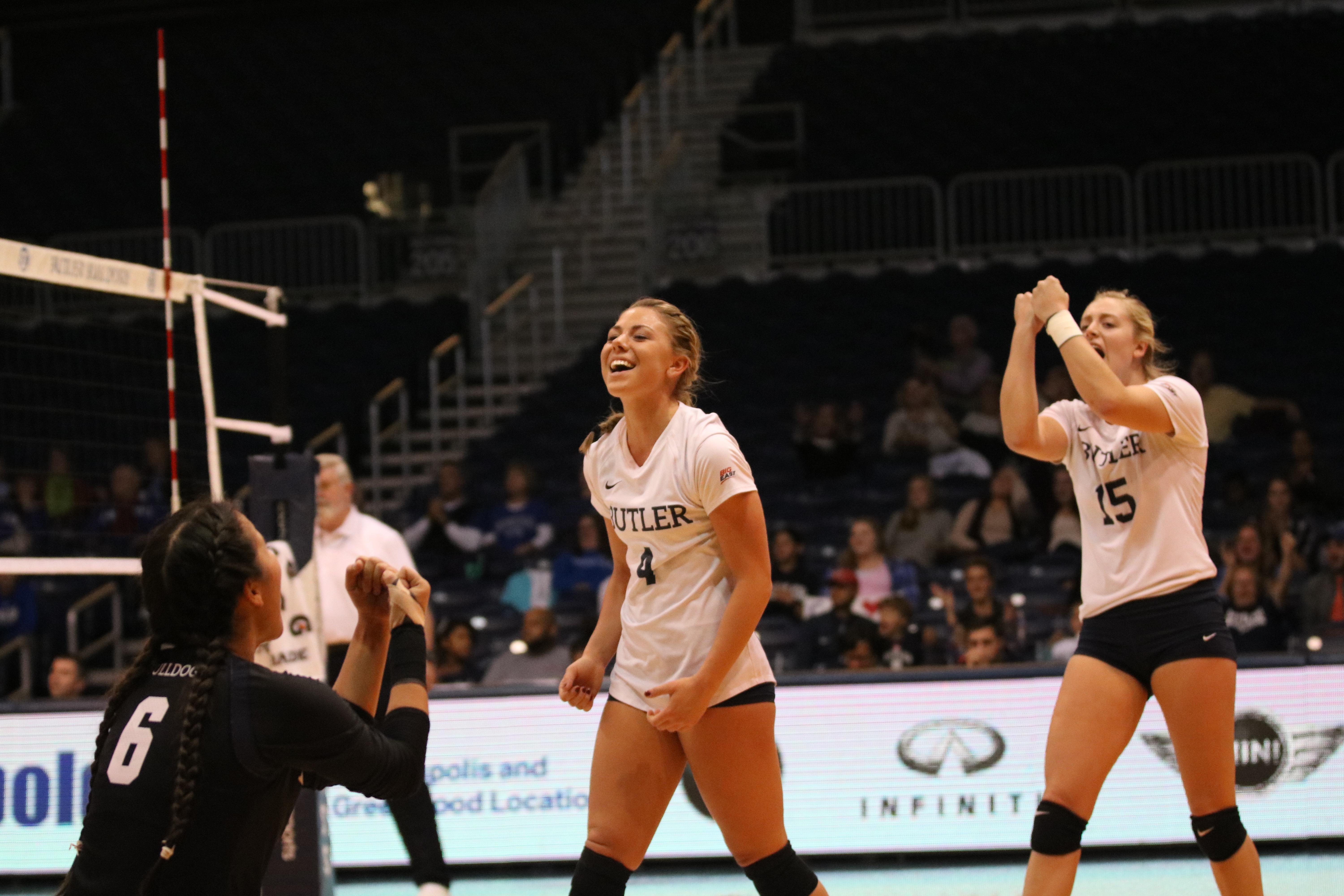 Beck, who posted 15 kills and 13 digs, said the Bulldogs focused on the little things.

“We stayed aggressive all the way around,” Beck said. “It was definitely hard for Providence to catch up.”

Sunday’s win was Butler’s second victory over Providence this season.

“They did a good job of mixing up their shots,” Ferguson said. “They kept the defense on their toes, and it was a great win for us.”

The Bulldogs will head east to face Georgetown University on Nov. 12. First serve in Washington, D.C. is scheduled for 2 p.m.