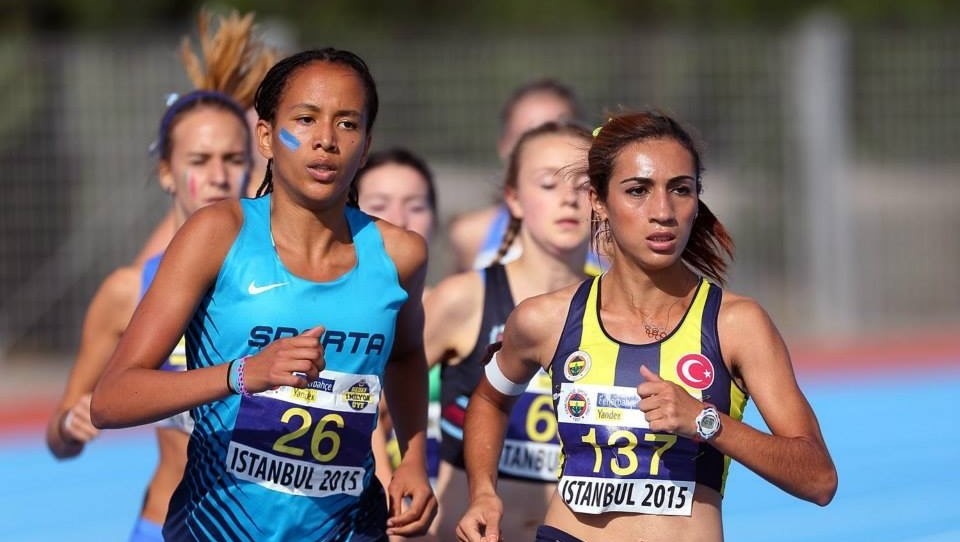 For first year cross country runner Josephine Thestrup, the adjustment from Denmark to the United States has been successful.

Thestrup is on the Butler University cross country team and majors in biology. She said she wanted to come to the United States for college due to her interest in the study abroad experience.

Thestrup said colleges in Denmark and the United States are very different in that the students in Denmark are not on campus as much.

“At university in Denmark, we don’t live on campuses, so we just go for lectures,” Thestrup said.

There were reasons, both academically and athletically, for why Thestrup chose to come to Butler.

“I looked it up, and it looked very strong academically,” she said. “It was a small school that you would get the help you needed with classes. They also had a strong running team.”

Athletically, Thestrup proved herself already in the season opener on Sept. 2 where she ran 17:55.2 putting her in first place in the 5K race.

She had her second top 10 finish this season when she ran 17:14.5 for seventh place overall at the Commodore Classic on Sept. 17.

Thestrup said she likes to credit her teammates for helping her adjust to life here at Butler.

“I’ve spent so much time with [my teammates], and they were the ones who welcomed me when I first came here to the States,” she said.

Thestrup tries to do things on her own, so Matt Roe, women’s cross country head coach, said he tries to make sure he helps her.

“She doesn’t typically ask for help, so we make sure to reach out to see if she needs any assistance,” he said.