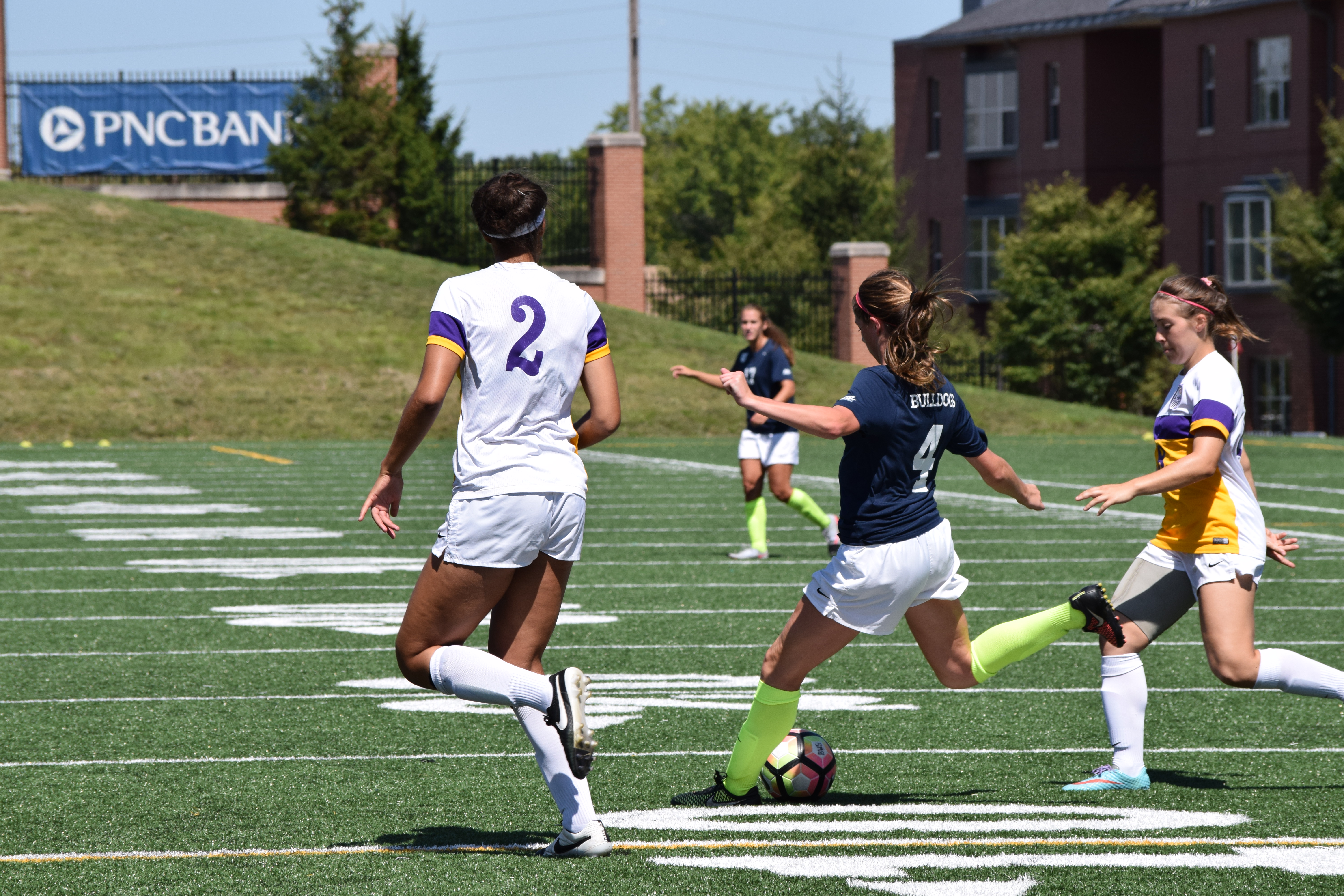 Junior defender Maria Collica struck first for the Bulldogs in the 20th minute, netting one on a free kick from outside the box.

In the 71st minute, senior midfielder Serina Kashimoto scored her eighth goal of the season on a penalty kick in result of a Wildcat red card.

Sophomore goalkeeper Hannah Luedtke and the Butler defense registered their fifth consecutive shutout. The Bulldogs were outshot by the Wildcats 9-16, but still earned their eighth win of the season.

The team now holds an 8-2-1 record. They will face St. John’s University on Sept. 29 to close out their three game road trip.