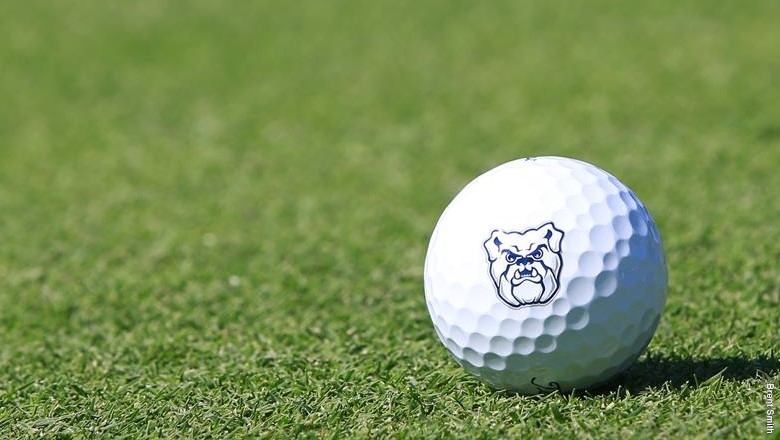 The Butler University women’s golf team competed in the Loyola Invitational at Flossmoor Country Club in Chicago on Sept. 19-20.

The team won the event with a three round total of 963 shots.

The team had two top five individual placings for the second event in a row.

Freshman Janisa Bondoc competed as an individual and finished with a three round total of 269.

After the end of the third round, the team found themselves in a tie for first place with Loyola University.

The tie breaker came down to Gleixner’s final round of 84, the highest score for the Bulldogs on day three. Gleixner’s 84 beat Loyola’s highest third round score of 85 shot by Logan Willis to take the team title.

Southern Illinois University’s Brooke Cusamano won the individual title with rounds of 79, 77, and 76 for a total of 232.

The Butler University women’s golf team is back in action Oct. 3-4 for the Butler Fall Invitational at Highland Golf Club.