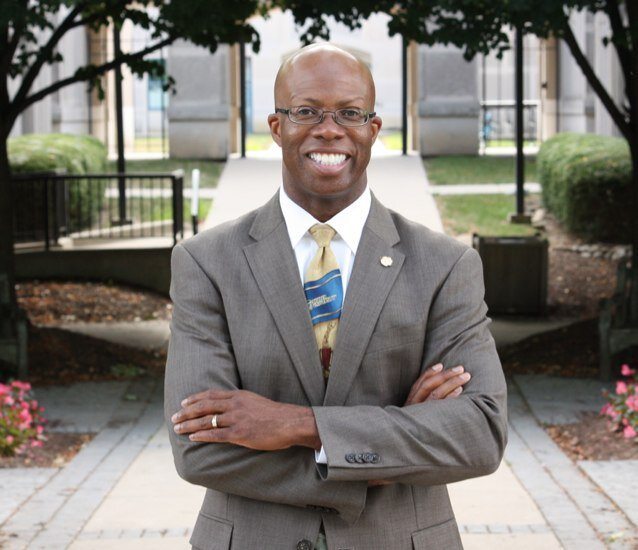 Butler is forming a search committee to hire a new Vice President for Student Affairs at Butler University this semester.

The search will include interviews and focus groups. Butler President James Danko is involved in the search.

“The new VP must really want to be involved with students,” Danko said. “They should appreciate and respect all students.”

At this early stage of the process, the committee is focused on including a wide representation of students and staff on the panel. The projected committee will hold around eight positions ranging from student government executives to trustees. Then, Butler will consult search firms and advertise the position.

Danko said the position requires a person who has a lot of experience working with students. He said Butler is focused on finding a person that has a strong, professional reputation.

“Just as much as education happens inside of the classroom as outside,” Danko said. “Students are intended to be part of the process.”

After the leave of former VP Levester Johnson, Butler has large shoes to fill. Johnson was widely interactive with students on campus and left a mark on Butler’s community, students Paige Haefer and Murjanatu-Olivi Mutuwa said.

Johnson left this summer after working more than 20 years as the VP at Butler. He now works at Illinois State University as their VP for Student Affairs.

Haefer, senior and Student Government Association president, worked with Johnson often. He would meet with SGA almost every other week during the school year to discuss student matters on campus.

“All people at the administrative level are very active with students on campus, but LJ and people in Student Affairs go above that,” Haefer said. “The new VP should be someone that puts the students first, [and is ] focused on what the students’ needs are.”

She said Johnson was very hands-on with the student body and strongly involved with student events on campus. He would often call in students for various meetings or check-ins to address problems or events on campus.

Haefer said the role of VP is one of the most critical and important roles on campus for students..

“Without a VP of student affairs paving the way for student involvement, I don’t think Butler would have the engagement that students bring to the table,” Haefer said. “It empowers us to develop beyond the classroom.”

Sophomore Mutuwa had a strong student-faculty relationship with Johnson.

“He was so good at contacting and creating relationships with students,” Mutuwa said.
“I don’t think he was ever in his office. He was always around.”

Johnson was known for his “Tweet Treats” that would occur every so often during the semester. Students would receive notifications on their phones whenever he was about to buy Starbucks for all in line. These small interactions connected Johnson with students.

“I think it’s really important for them [the VP] to create real relationships with actual students on campus,” Mutuwa said. “It is so important that the person understands and wants to be involved.”

First-year students were not able to experience Johnson’s work on campus. Sam Varie, a first-year Ross Hall Senator, did not personally know him, but heard of his interactions with students.

“[The VP] should be someone who is 100 percent student-driven,” Varie said. “I understand they need to keep the business side of the university in mind, but I think that their position is important to keep students first.”

Throughout the process, interim Anne Flaherty will hold the position until a new VP is hired. Flaherty moved from her position as Dean of Student Life to uphold the spot.