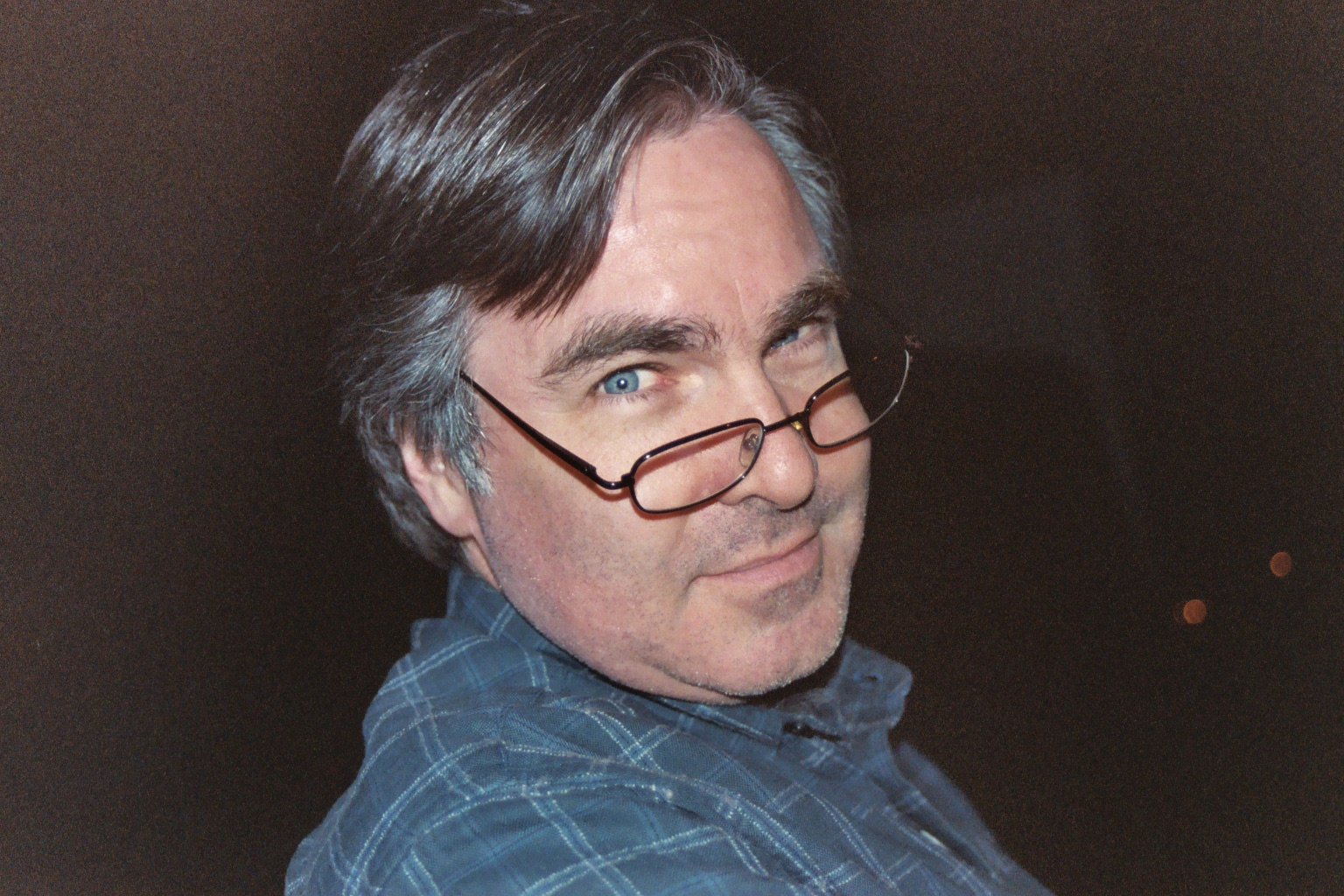 A Butler University English professor, Chris Forhan, published his first memoir, “My Father Before Me,” on June 1, 2016.

Forhan was 14-years-old when his father killed himself. Forhan wrote the memoir to learn more about his father and to uncover the mysteries that surrounded his life.

Forhan grew up in a seemingly stereotypical, middle-class family. His father became increasingly absent over time, which led to his silent, destructive life.

“When I was a child he was sometimes an erratic and troublesome presence in the household,” Forhan said. “My father, as he got older, especially in his mid-thirties and forties, became more mentally unstable and debilitated.”

Forhan realized how unusual his household was and that his father was the center of the trouble.

“It still had that mystery and trouble at the heart of it, which was the person of my father,” Forhan said. “Looking back I felt the need to write the book and to research and figure out who this man was.”

In 2010, he began to write the memoir. He started by researching in newspaper archives, searching though ancestral websites and calling any relatives of his father he could find.

“I’ve written poems about my father, but it wasn’t until a few years ago that the basic questions of who he was, where he came from and how he became the sort of person to kill himself were nagging at me,” Forhan said. “I realized those aren’t questions that I could answer in poetry, but in prose.”

Forhan said he was not confident in his writing because he did not have previous experience in writing a story of this depth.

“It’s not just that I learned more facts about my father, but in writing it, I felt closer to him,” Forhan said. “I could identify with him because I was imagining myself in his head in a way I had never done before.”

Michelle Kasik, sophomore business and healthcare major, and sophomore biology major Mary Elise Dorsett both had Forhan as a professor for the First Year Seminar class, “Reality and the Imagination.”

“During the year, he would bring up that he was working on a piece,” Kasik said. “I don’t think any of us knew he was writing about his dad’s suicide.”

In class, Forhan exhibited his passion for storytelling to his students.

“I think it’s great that Professor Forhan is publishing a book,” Dorsett said. “I could tell through class that he was very invested in writing and conveying a story.”

“It’s cool to learn how to write from someone that has been successful,” Kasik said. “It’s a firsthand experience.”

Dorsett said Forhan’s memoir is an example of how the Butler University faculty is successful in their careers outside of the classroom.
“I think Professor Forhan’s book is a great representation of the the passion that many of the professors and members of the faculty at Butler University have for both their students and the subjects that they teach,” Dorsett said. “In so many of my classes, including Professor Forhan’s, I feel as though I gain a greater interest in whatever I am learning simply because the professors are so excited to share their knowledge with us.”

“My Father Before Me” is available for purchase on Amazon and Simon and Schuster Publishing. Forhan said he is not sure whether or not he will write another book or memoir, but he will continue writing poetry.