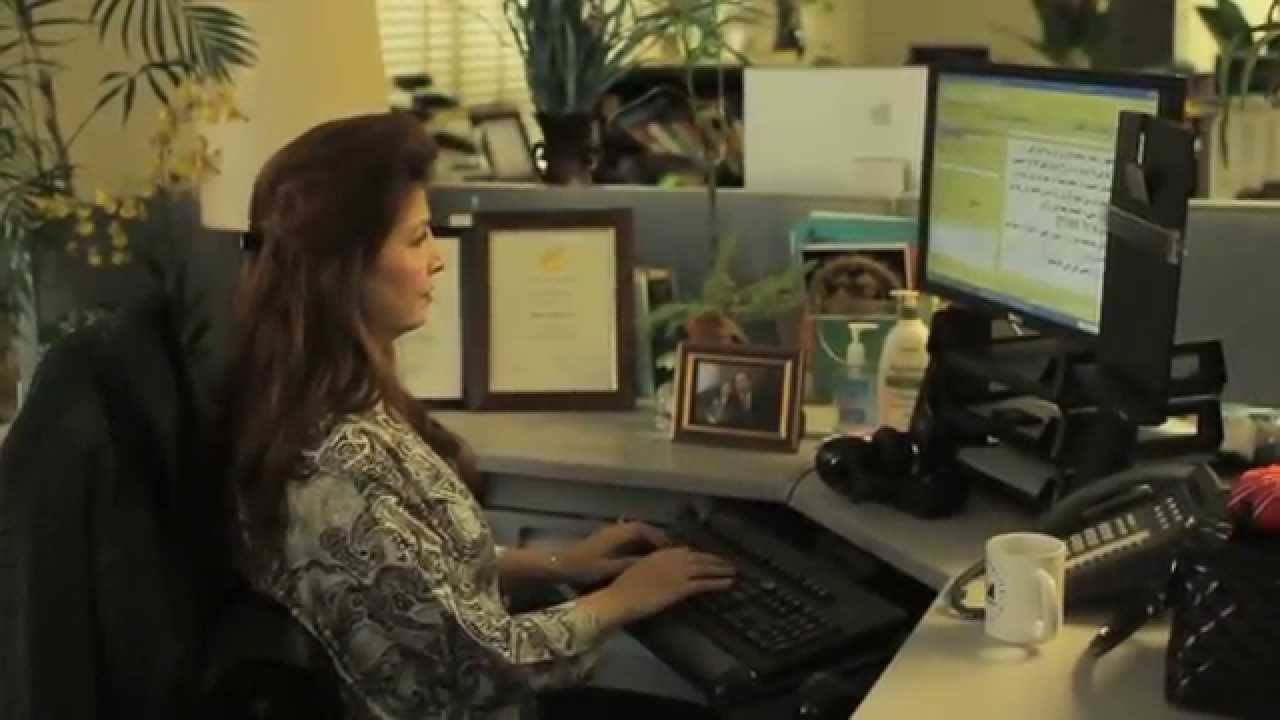 Shaista Sadat Lami revealed the truth about life for women in Afghanistan to the Butler community on Sept.19.

Lami listed several regular hardships for Afghan women, including slim-to-no chance of receiving basic education, arranged marriages, domestic violence, expectation to birth sons to carry on the husband’s name, honor killings and child marriage. Some of these instances are illegal; but, the Afghan government does little to prevent them from occurring.

Lami shared an example of child marriage in her country she recently heard about: a 6-year-old girl was forced to marry 60-year-old Mohammed Karim, as a reward for the man from the girl’s father.

The legal age for marriage is 16 for girls in Afghanistan, yet the Afghan Constitution also allows for Shari’a law, a Muslim ideal, which can allow child marriages.

Lami said with education for all, many of her country’s issues could be resolved.

As college students, it may seem unfathomable to imagine a life without the right to education. Yet, many girls in Afghanistan are denied that right because their gender is associated mainly with motherhood and modesty.

After the Taliban gained power in Afghanistan in 1996, the nation became a patriarchal and fundamentalist Muslim society. The group used religious extremism to enforce stricter laws. For women, this meant less rights and more oppression, said Lami.

The Taliban is no longer in control, but the country is still a major hotspot for conflict between different ethnic groups. The government focuses largely on military strategies, rather than the gender that makes up 48.3 percent of Afghanistan’s population, said Lami.

The women, some of whom hold positions in Afghan government, activist organizations and pop culture, expressed their gratitude for Butler’s recognition of women’s rights in their nation.

Lami repeated the concept of education several times during her presentation—not just for the women of Afghanistan, but for people at Butler as well, to be able to raise awareness for an issue occurring in the world today.

Just as the women who created video messages to share their messages with the Butler community, Lami said Butler students should attempt to reach out to Afghan women through technology.

“Expose them to a better possible life,” Lami said. “Movement for change must be done very gradually and delicately.”