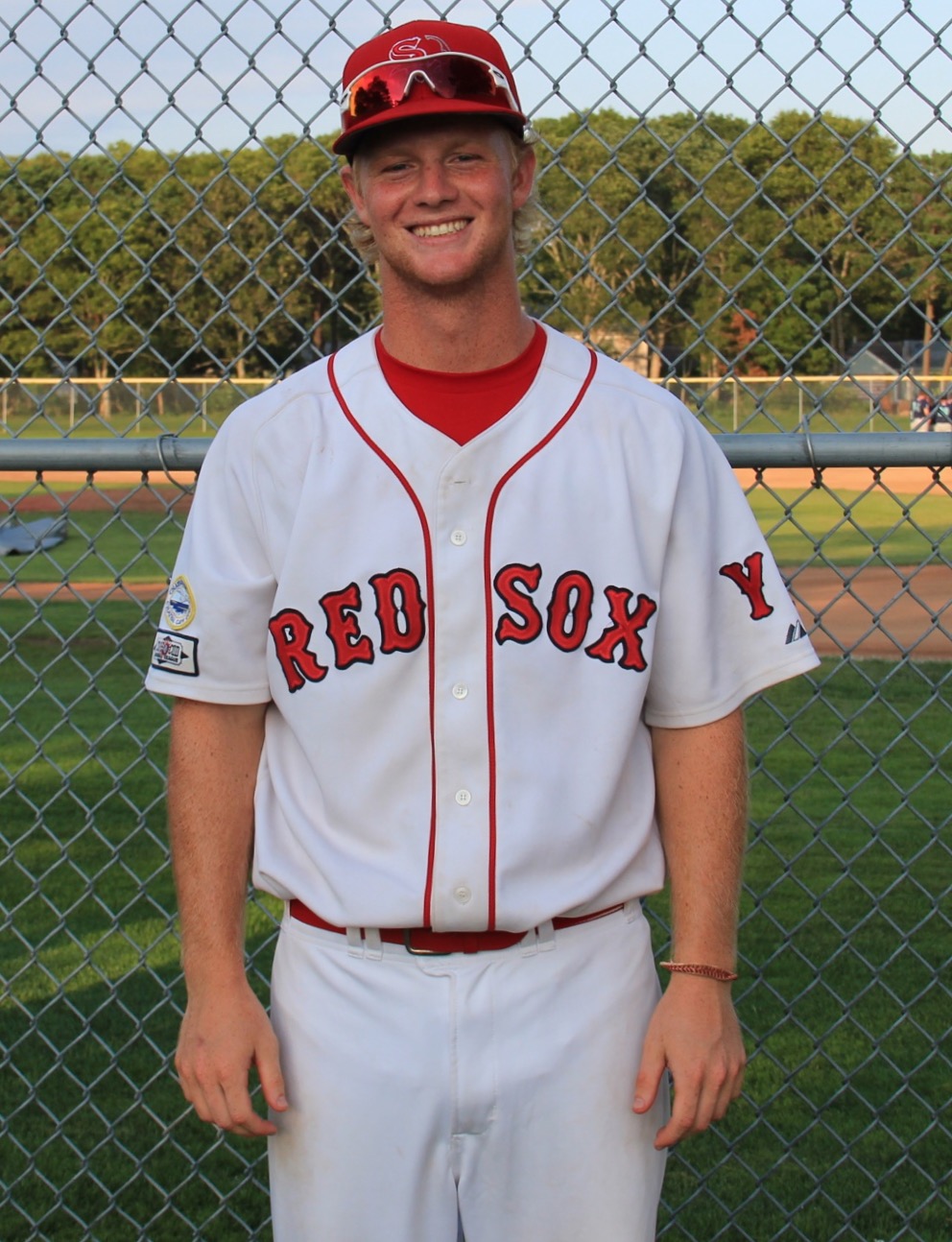 Almost 1,000 miles east of Butler University lies one of baseball’s greatest attractions. Every summer, the best college players in the country flock to the paradise in Massachusetts to try out for the prestigious Cape Cod Baseball League.

As an amateur league, the CCBL’s exposes college level talent to Major League Baseball scouts. Scouts from all 30 MLB teams travel to the Cape to see the nation’s top players showcase their skills.

More than 1,100 MLB players got their start in Cape Cod, showing how exclusive this league is and how much it means for our very own Butler Bulldogs to fight their way into the league.

This past summer, two Bulldogs played in the CCBL. Senior pitcher Jeff Schank got an invite to a Cape league team and was a member of the Wareham Gatemen for about a month before his release.

Junior outfielder Tyler Houston returned to the Cape as a member of the Bourne Braves after being called up for the 2015 CCBL playoffs with the Yarmouth-Dennis Red Sox, where they won the championship.

After a disappointing 2016 season in which Butler was 14-40 and 4-14 in conference play, Houston packed his bags and headed for Cape Cod where he would join the Bourne Braves for a summer of baseball.

Houston became a member of the Yarmouth-Dennis Red Sox after his release from Bourne after only five games.

“After a game, my head coach from Bourne came up to me and told me that there was no room on the roster for me,” Houston said. “He then told me that he had talked to the coach at [Yarmouth-Dennis] and that I would be heading over there, which was weird because the next night I started against Bourne.”

In his first game against his former team, Houston had his best game as a Cape leaguer. Houston knocked around Bourne’s pitchers, going 3-4 with two doubles and two RBIs and lead his team to a 5-1 victory.

In the next game against Bourne, Houston once again showed why his former team had made a mistake as he went 3-5 with a double, run and an RBI, once again leading his team past Bourne with a 4-1 victory.

Houston’s play kept getting better and better. In mid-July, he was named a Cape League All-Star, the first and only Bulldog ever to receive this title.

“It was a tremendous honor, and I couldn’t have done it without my coaches or my teammates,” Houston said. “When it comes down to it on the field, it’s all about having fun. When you have fun it’s easy to perform at a high level. I was lucky enough to have great people around me that made playing there so fun.”

For residents of Cape Cod, this league is their MLB. Every night people head for the field to see these kids play baseball. Houston loved the fans and their dedication to their favorite teams.

“The people were great to me,” Houston said. “The coolest thing was after the games people would come up to us and talk and we would sign autographs for the kids. It was awesome to have a whole community behind you.”

Houston is back at Butler and preparing for the 2017 season. After 25 seasons as head coach of the Bulldogs, Steve Farley will not return to this position. Butler brought in their new head coach, Dave Schrage, who used to coach at  Notre Dame, Northern Illinois University and University of Northern Iowa, to name a few.

Schrage inherits a team ready to change the culture of Butler baseball. Schrage was clear that one of the first tasks is to instill his players with the will to win.

“We need to find our heart and soul on and off the field,” Schrage said. “The new coaches and myself have to set these guys up to believe they can win, and that all starts with confidence. We have to be able to rely on each other and hold each other accountable to build this program.”

Butler will be returning a core of starters including Houston, sophomore Connor Dall and juniors Garrett Christman and Gehrig Parker. Schrage said this core of young players will be key in developing the team.

“Having Tyler (Houston) at the center of the roster will be a great asset to help build the program,” Schrage said. “He knows how to set the tone physically and mentally.”

Houston said he can use the tools he learned in the Cape to help his team in this tough transition.

“Just being around a winning environment now has opened my eyes to what the program needs,” Houston said. “Now I can help lead the guys and show them the right way to do things. Especially now, being one of the older guys on the team I need to set the right example.”

The Bulldogs have a few months until their first official game of the season, but with a new coach heading a program transitioning into a new era, the Bulldogs can’t waste any time preparing.

“It helps coming into a new program knowing that I have a player like Tyler, because I know he can lead,” Schrage said.