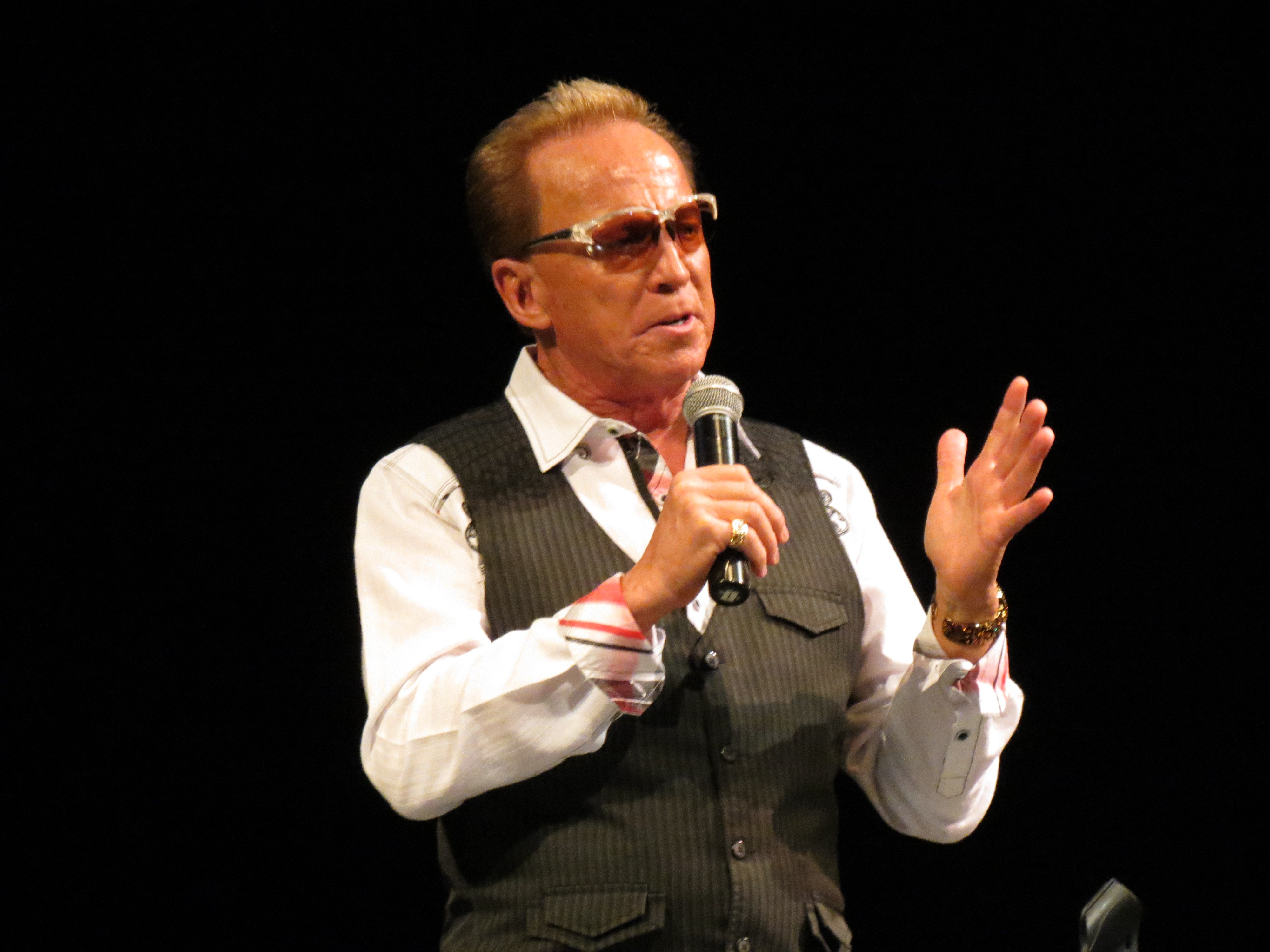 If someone drove past Clowes Memorial Hall at 8 p.m. on Aug. 27, he or she would have seen a line of people stretching around Clowes and Lily Hall.

Even though the show didn’t start until 9, Butler students camped out early to get the best seats.

Four first-year students, Catherine Bain, Cari Doemland, Cheyenne Dishman and Sarah Diviney stood at the front of the line. They arrived at Clowes at 7 p.m. to claim a spot.

Multiple people told the new students this was a “can’t miss” event.

“Everyone told us to go,” Doemland said.

At 8:30 p.m., the doors finally opened and everyone rushed to find their seats. The main floor of Clowes was filled with eager spectators, while sections of the terraces were taken as well.

Wand, who has worked with celebrities such as Conan O’Brien and Jeff Dunham, was welcomed with raucous cheers from the audience.

Volunteers were selected in the audience to come on stage and be hypnotized. However, some students in their seats fell under Wand’s hypnosis too.

Sophomore Megan Fitzgerald watched her friend Ashlyn Edwards get hypnotized in the seat next to hers.

“She was sitting right next to me and all of a sudden she conked out,” Fitzgerald said.

Edwards and other hypnotized audience members joined Wand on stage by pretending they were models on a runway.

“It was so funny,” Fitzgerald said. “She just popped up and started strutting down the aisle of Clowes.”

Other highlights of the night included the participants giving CPR to invisible puppies and taking part in a singing competition called Butler’s Got Talent. Hypnotized students laughed, cried and sang songs ranging from “The Star-Spangled Banner” to “Breaking Free” from “High School Musical.”

Junior Tony Trimpe had trouble remembering what he did under hypnosis.

“I remember a couple things then other people have been telling me the other things,” he said. “They told me that one of the first things I did was work like a model, and I killed it, too.”

Through it all, he said he would recommend seeing a hypnotist or getting hypnotized.