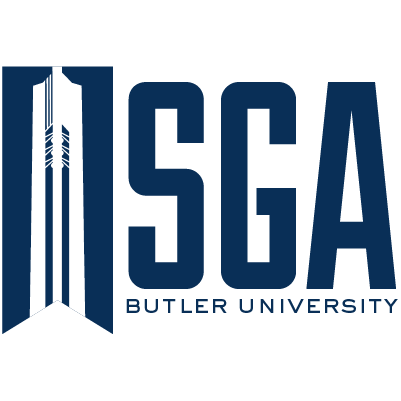 Part of this budget is allotted to bringing in artists for the ButlerPalooza concert, like American Authors and Parachute this past fall.

Co-chair for the Concerts Committee Kaitlyn Sawin helps to plan these concerts.

“The Concerts Committee aims to provide exciting events on campus, which all students are welcome to attend. The concerts provide an experience for students that is unique and allows them to see big-name performers at little to no cost,” Sawin said.

Sawin also feels that this is a great opportunity for students who go to a smaller school, like Butler.

“I think it adds to the ‘small school, big feel’ thing that Butler has going on. Bringing a big artist attracts more students and can appeal to a wider variety of musical preferences, but also provides an opportunity for students that many universities of similar sizes are unable to do,” Sawin said.

“The money is used in a variety of ways including concerts, diversity programs, student initiatives, campus development and grants funding student organizations,” he said.

Over half of SGA’s budget is allotted to Program Board, the arm of SGA responsible for most student programming.

Even though the money is being used to fund programs for students and to better help the campus, Remy Montes, first-year psychology major,  is alarmed by the amount of money SGA budgets for events, like ButlerPalooza.

“I think that’s a lot of money, but it seems like they do a lot of fun and interesting stuff with it,” she said.

Delaney Flattery, first-year physical therapy major, enjoyed all of the events SGA hosted at the beginning of the year because they helped her get better acquainted with campus.

“The activities were an awesome tool to get me more comfortable on campus as well as to meet new people,” Flattery said.

Despite the roughly $760,000 budget SGA had this year, Butler President James Danko announced at his state of the university address that enrollment is expected to decrease.

This will ultimately lead to budget cuts, but not necessarily change fees.

Reid says that the student activity fee will remain at $346 for next year, but the SGA projected budget for next year is around the low to mid $750,000 range.

“While adjustments to the Butler budget have important effects on the university as a whole, SGA will remain relatively unaffected,” Reid said.