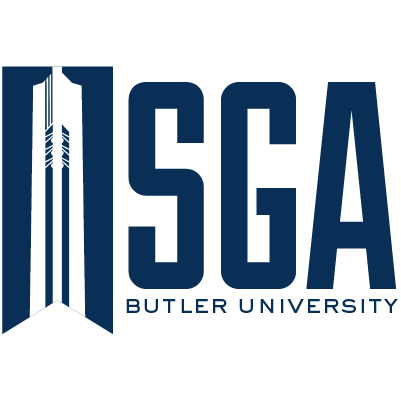 This year, the Student Government Association (SGA) made the switch from Assembly to Senate structure. Additionally, the meetings are no longer open to the student body. Despite closing the doors to the rest of the student population, Katelyn Sussli, SGA president and senior Organizational Communication & Leadership and Political Science double major, said via e-mail that one of the biggest reasons to make the switch to the Senate structure was to provide greater representation of the student body.

With the Senate structure, each student is supposed to be represented three times through their class standing, academic college and residence hall.

“Around the country, we certainly encourage transparency,” Oxedine said. “Closed meetings imply some kind of shenanigans going on behind the scenes even if there isn’t.”

Although the meetings are closed to the public, Sussli said the Senate has more opportunities for transparency through monthly newsletters, outreach events and the Student Concerns Forum, where students can sign up and share their concerns or ideas with the senators.

“This task has been accomplished solely because of the commitment and dedication of our senators that have gone above and beyond to represent the interests of their constituents,” Sussli said.

Additionally, Sussli said when the SGA operated with an Assembly structure, there were very few times that members attended the meetings.

“This was a point we kept in mind when developing the Senate structure,” Sussli said.

Oxedine said just because meetings are not well-attended does not mean students should not have the opportunity to attend. Oxedine explained that he does not think it is a good policy as an outsider not knowing why the Butler’s SGA made the decision. Oxedine teaches a workshop over the summer about the 25 worst mistakes student governments can make, and closing off meetings to students is one of them.

Derrick Rogan is a committee member on the Diversity Education and Advocacy Committee. Rogan, a senior Organizational Communication & Leadership major, said individual students not being able to come to the meetings is a concern of his. While Rogan said that one representative of every student organization can serve as the voice for the organization at the meetings, Rogan also stated that representatives from different student groups may not be able to be as reliable as others.

Sussli said the decision to switch to a Senate structure, despite closed meetings, is to have the entire student body involved.

“(Upon making the switch,) we wanted all students, regardless of if they were or weren’t involved in SGA, to be connected and engaged with what was going on,” Sussli said. “This is something that we have actively and continuously worked on through the course of the year.”