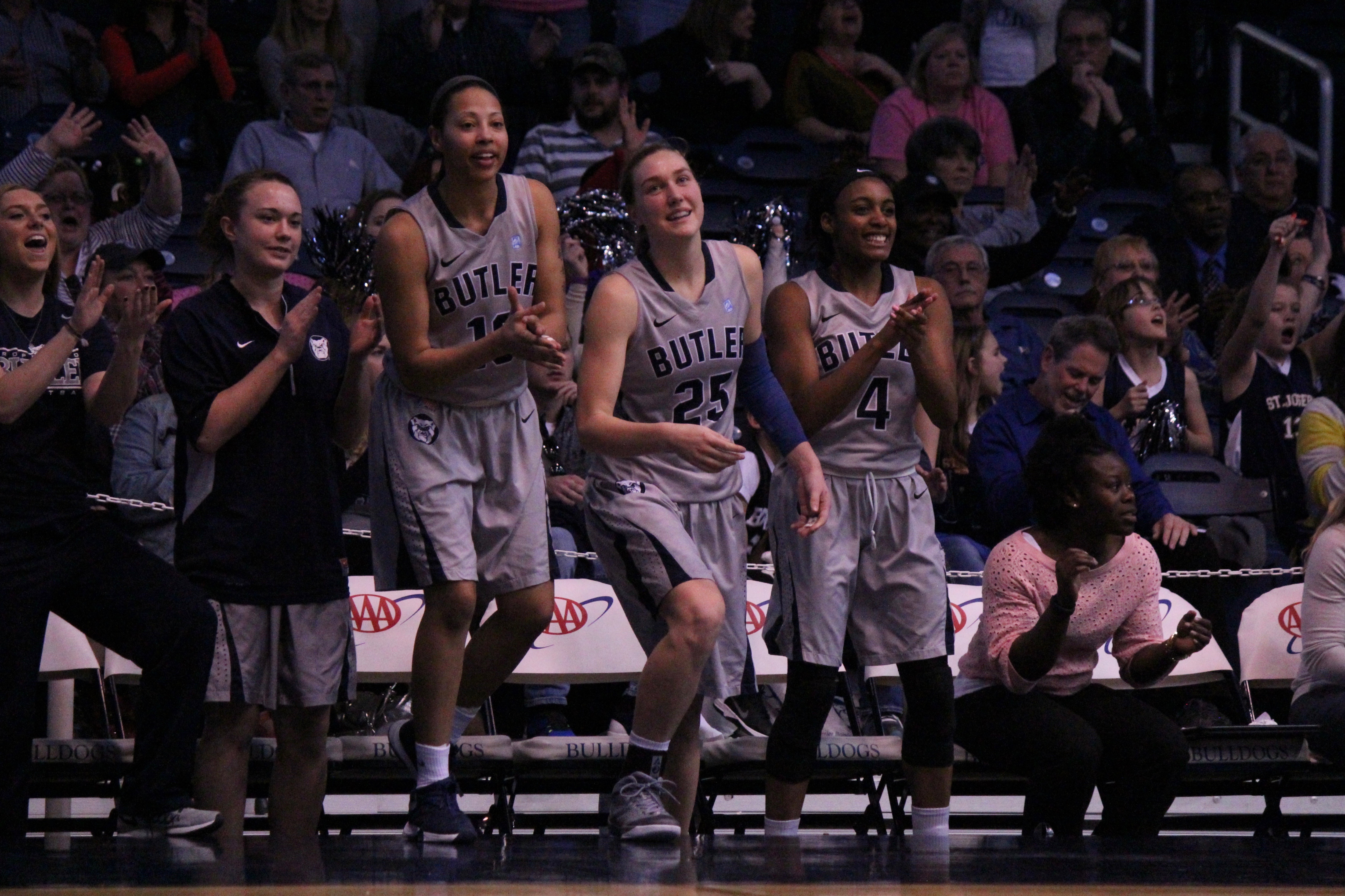 Malone’s information has been taken off of butlersports.com, and she is no longer listed as a coach.

She tweeted a picture April 14 showing new University of Indianapolis coach Kristin Drabyn giving her a tour of a new housing unit at the university, leading many to assume she is leaving for the Greyhounds.

Butler athletics would not confirm this, only saying that Malone had left the university, and they would announce more details when her new place of work made an announcement.

Drabyn would not confirm the news either, but did say she would be able to comment on the situation toward the end of the week.

Malone spent just two years as an assistant at Butler. She was hired before the start of the 2014-2015 season by then new head coach Kurt Godlevske.

Malone is a graduate of Evansville Memorial High School, where she holds the record for most career steals. Upon graduating, Malone attended Purdue University, where she was a stellar player and holds numerous records.

Malone was the first freshman to start in more than 90 percent of games in their first season since the 2000-2001 season. Also, the four-year starter and three-year team captain accumulated 1,057 points and 513 assists in her time. She also holds the record at Purdue for the most career steals with 351.

Her team went into the post season every year the played. She was a part of three NCAA tournament appearances, two of which took them to the Elite Eight. Their lone year not in the NCAA tournament saw them go into the the WNIT.

Upon leaving Purdue, Malone was a Big-10 Medal of Honor nominee, which is given to the most elite graduates of the conference every year.

Malone went back home to Evansville after graduating, where she became the Director of Basketball Operations for the University of Evansville’s women’s basketball team. After two years in that position, she worked her way up to an assistant coach position before Godlevske sought her out to be a member of his staff.