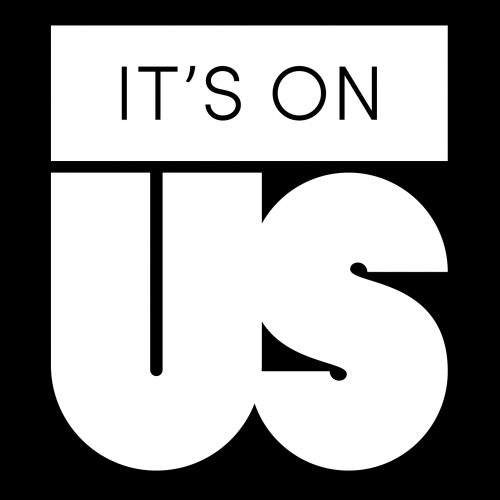 On Monday April 4, Butler’s It’s On Us campaign kicked off in the Reilly Room. The event featured two speakers and it was hosted by the Stand Tall Project.  It’s On Us is a national organization that works to stop sexual assault.

This year is the second year the Stand Tall Project hosted It’s On Us on campus in effort to raise awareness about sexual assault. Butler University students created the video below for last year’s It’s On Us.

“At the end of the day it’s not about the glitz or the glamor of the Oscars,” Sandhu said during the event.  “Take what voice you have and use it.”

When Broderick was 20 years old and in college, she went out with friends one night and left her phone in a friends bag. She decided to drive and get it. While she was driving, she got a flat tire and pulled into a gas station to fix it. A man came and helped her, he asked her for a ride home which she agreed to. The man told her to drive down some darks streets and Broderick had a sense something was not right, he then proceeded to rape and beat her.

When she got back to campus, one of her roommates told her it didn’t really happen, but her other roommate immediately took her to a hospital. She consulted with her family and decided to press charges.  After a drawn out trial process, the man was finally convicted to spend 60 years in prison, which may be the rest of his life.

“It’s kind of like a crumbled piece of paper, when you crumble it up and flatten it again, those lines are still there,” Broderick said about her experience defining who she is.

After her experience, Broderick decided to become a photographer and changed her major to journalism with a concentration in Photojournalism and a minor in Women’s Studies.  She is a documentary photographer who as done work overseas in areas such as Uganda, South Africa and India.  Broderick also takes wedding photos and a percentage of her profits goes to non-profit charities to help end child marriage.

Broderick also stressed how rape culture needs to be changed and how important it is to support someone who has been sexually assaulted.

The event ended with a performance by Butler’s women’s acapella group Freshly Brewed.