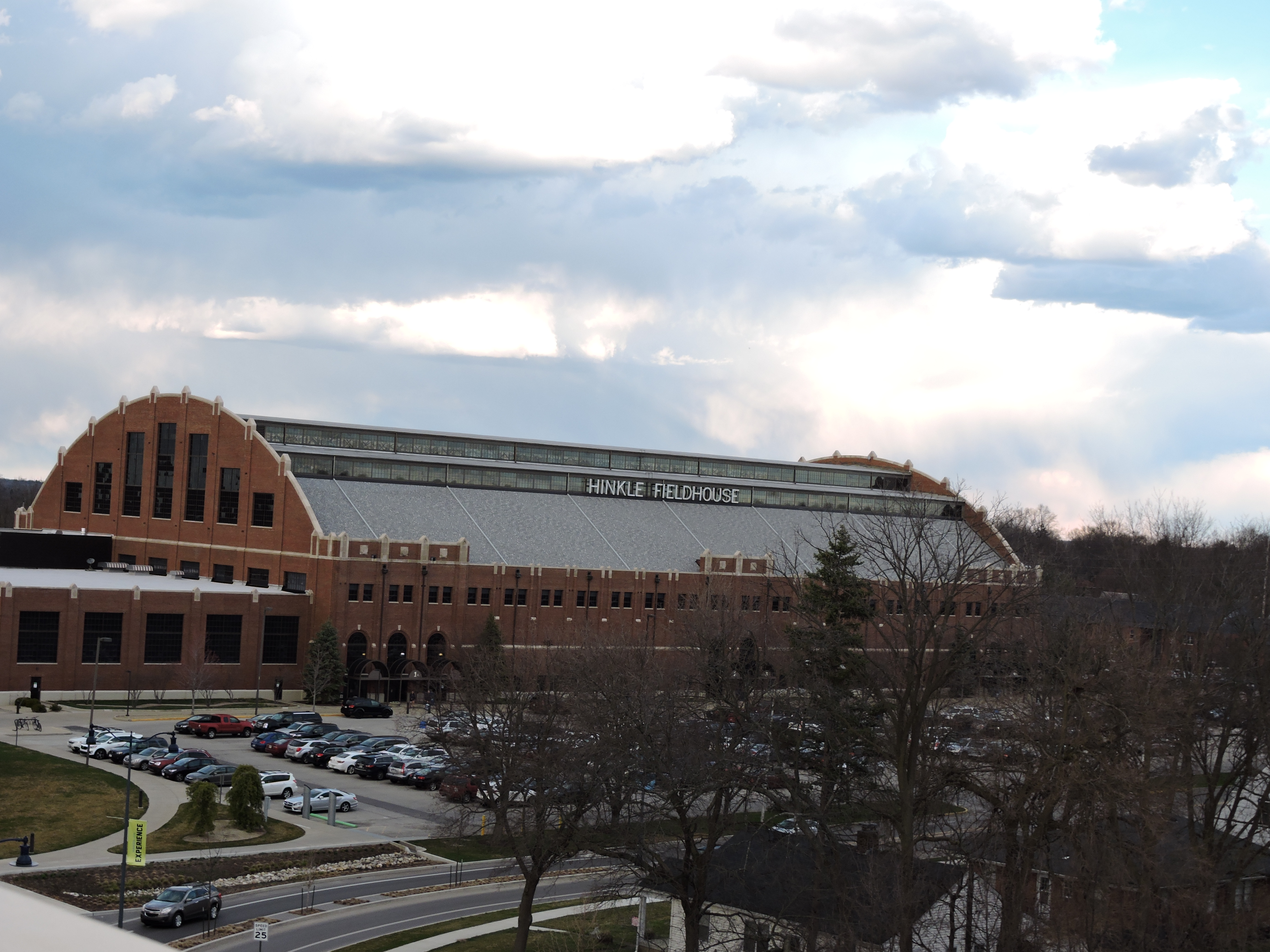 Hinkle Fieldhouse, one of Indiana’s most historic venues, is near and dear to many basketball fans. When the new bulldog and Butler logo were unveiled, fans were initially taken aback by the new aura in Hinkle.

With many other additions such as student-athlete study rooms and weight rooms, the $36 million renovation also improved the areas of hinkle that are not always seen by the fan.

“Before the renovation, the tennis team wasn’t really able to get into the weight room because it was always full, and now we are able to get in twice a week,” junior women’s tennis player Kailey Eaton said. “This has been great for us because it has really helped us improve as a team.”

The renovation included the new scoreboard with video playback, a student-athlete academic center and pictures that encapsulate the historic moments that have happened inside Hinkle.

Whether it is because of the changes that the athletes see or that the fans see, the overall feeling of Hinkle is not something that can easily be described.

“I think the renovations just changed the whole experience together,” senior basketball player Belle Obert said. “Everything’s nicer, and that brought in more fans, which also improved the atmosphere.”

The conference changes in the past four years also affected the atmosphere and importance of Hinkle.

“As a whole, coming from where we were freshman year playing Horizon League games in the old gym, to now playing Big East games in the new renovated Hinkle, it’s crazy to see the differences,” Obert said.

Whether it is the new conference or addition of simple yet important renovations, Hinkle now has a new reputation to provide the fans. Thus far, the costly renovations are not going unnoticed by the faithful fans.

Since Hinkle has been home to many exciting moments in sports, including the championship game for the movie “Hoosiers,” the renovations are more than just a new floor and interesting pictures for most fans.

“The new look and feel really makes you appreciate what Butler basketball means to you personally,” Hahn said. “It was already such an incredible place to be, and the improvements did something that I really did not think would happen: improve one of the most influential and historic buildings in the NCAA.”

Although Hinkle is no longer the original look and feel that many die-hard fans fell in love with, bulldog fans and Butler athletes have come to appreciate the chilling feeling that the transformation has brought over the last four years.

The alterations have kept the same vintage and historic feeling of Hinkle Fieldhouse while adding new life and spark to Butler athletics despite the addition of the high-tech video board and new floor that makes Bulldog fans and athletes feel spoiled in one of the nation’s greatest sports arenas.

While the seniors say goodbye to Hinkle Fieldhouse, before and after the renovations, the unforgettable memories will have a lasting impact on them.