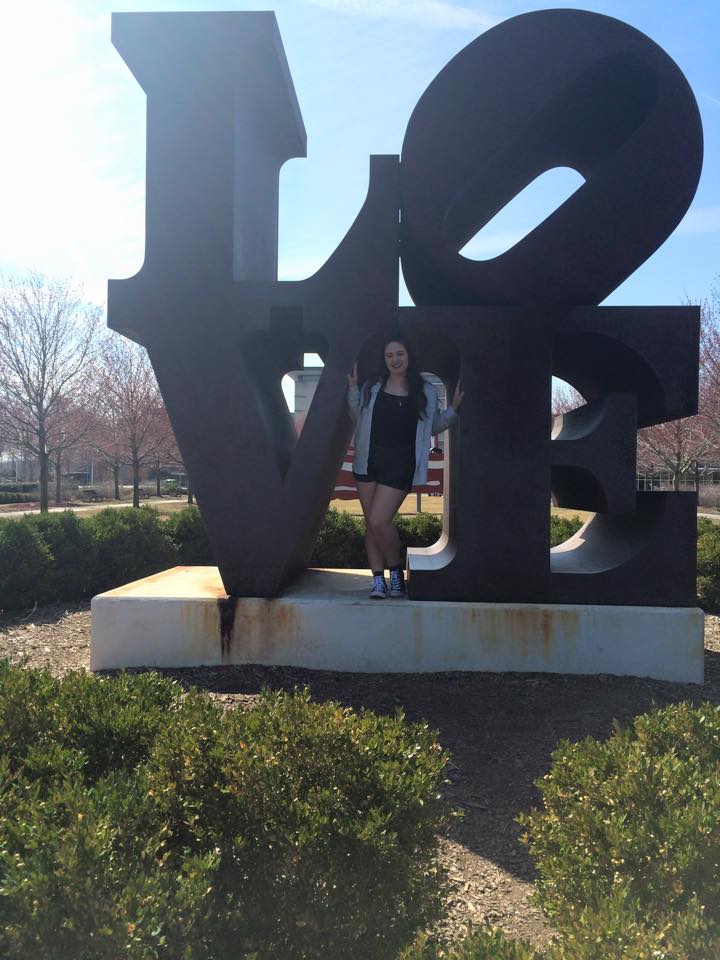 I have become a regular at the Indianapolis Museum of Art since becoming a Butler University student.

First inspired by John Green’s The Fault in our Stars, I continued coming back after I had visited Funky Bones in the gardens.

I can tell you about the best spot to take an Instagram picture – third floor, modern art.

I know to bring a jacket when walking from the museum to the Lily house.

I have memorized how to get to my favorite exhibits.

And a lot of those exhibits are things that I wouldn’t deem particularly artsy at first glance.

Sure, there are the typical 18th century portraits of kings and queens, paintings even older than that depicting the life of Jesus and the token naked babies hanging on the walls of the galleries.

But there are also displays upon displays of woven baskets, art-deco furniture, and doll clothes.

I have wondered many times why such strange things were classified as art. Why was a single piece of orange yard awarded its own display? What made it so special?

As I explored the museum more, it became clearer to me why each piece is unique.  It became clear why it was called “art.”

The more I looked at those woven baskets, the more I noticed the details – the precise way in which the straw was strung together to create an object that had probably carried food, water or supplies for hundreds of miles a day.

Maybe it wasn’t an eight-foot long portrait, but that didn’t take away from the fact that someone had made this, in a time where tools were practically nonexistent. And I could barely finish an elementary school paper-weaving project.

Sometimes I catch myself looking at a blank canvas with a single circle drawn on it, or a few colors of paint splattered over the white and raise my eyebrows. Why was this painting worth over $10,00?  I could do that – easy.

But I didn’t do it.  I was not the one who took the time to draw a perfect shape on a canvas, or painstakingly pick the colors that would accurately portray what I was feeling at that very moment.

Photo courtesy of Jenna Voris
The columnist poses with the LOVE piece outside the IMA.

No, I was just the girl judging every piece in the museum that didn’t live up to her standards of art.

The IMA taught me to let go of those standards.

I know what I think art is. I know what I would like art to be. But that doesn’t mean that every piece I don’t understand or agree with at first isn’t art to the person who made it.

Art museums aren’t just places to admire the colors of the paintings, or how beautiful the marble was carved. Sometimes, I think they are a place for admiring the vision and passion of the artist who created the piece in the first place.