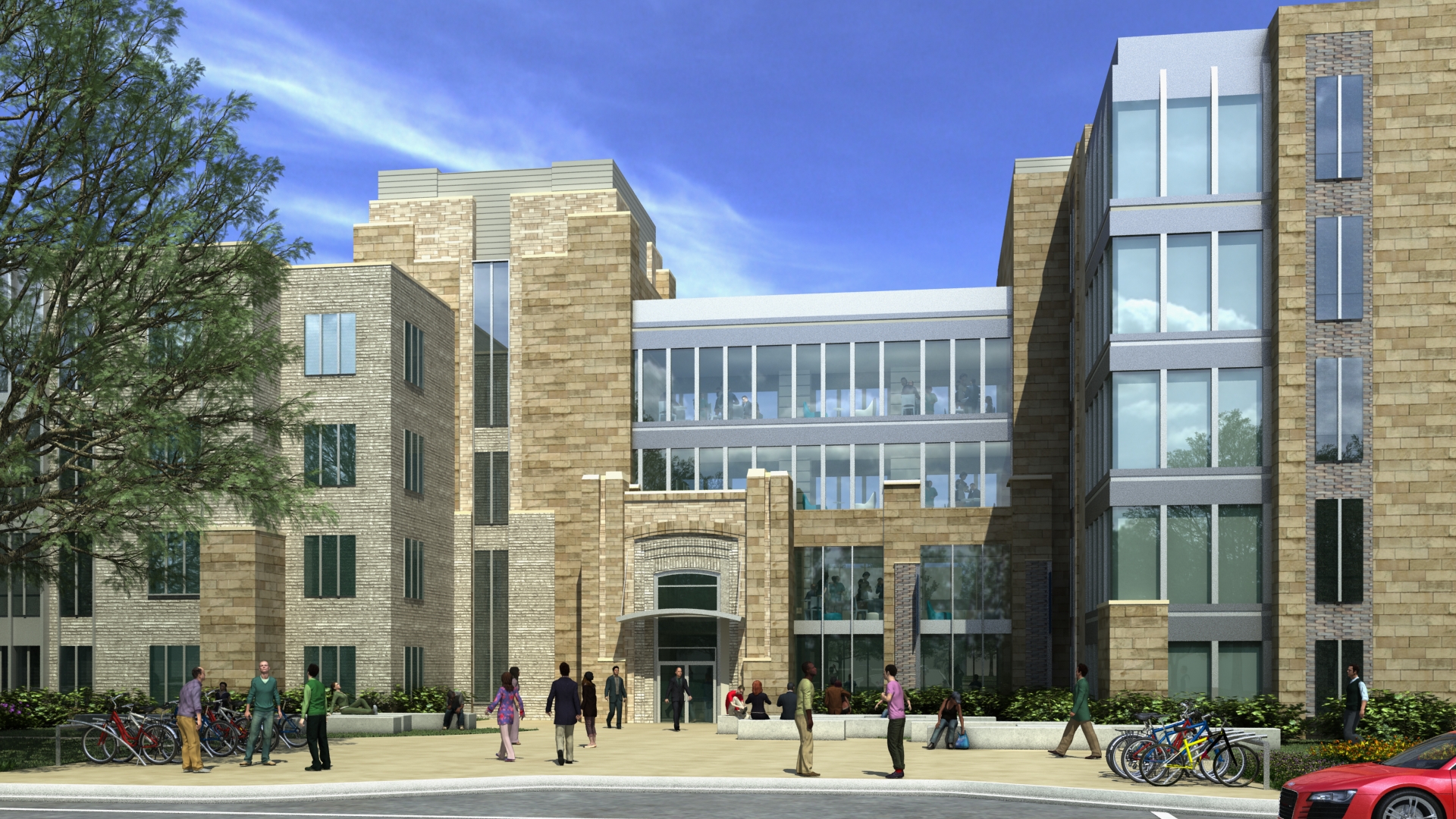 In the fall of 2016, rising sophomores will be the first group to move into Fairview House, Butler University’s newest residence hall. Unlike ResCo, where sophomores have traditionally lived, Fairview is made up of suites of 6 or 8 people as opposed to the traditional quads.

On March 29, rising sophomores will have an opportunity to pick their suite for Fairview in the Reilly Room at the Fairview Housing Lottery. The selection process begins with lottery ticket 2001 at 4 p.m.

Photo by Matt Del Busto. The sophomore housing lottery ticket details what time students should arrive depending on their lottery number. This is the form rising sophomores should bring to the Reilly Room on March 29 for their suite selection.

“I’m pretty excited because it’s a new residence hall, and we’re the first people to live in it,” McCallum said.

Doug Howell, associate director of residence life, sent an email inviting students to come as early as 3:30 p.m. in order to find a roommate or to complete a full group of six or eight students.

“It’s like, if you found a roommate, great. We’re going to do everything we can, and I’m 99 percent confident that we’re going to be able to keep all those roommates together. So don’t give up trying to find one roommate because you feel like finding eight people is going to be so overwhelming,” Howell said.

Samantha Cruz, first-year elementary education major, said she feels like she has a really good group. Cruz said she is excited to have Taco Tuesday with her suite-mates, which is possible because Fairview has a kitchenette with a full-sized fridge and microwave.

The deadline to submit a cancellation request for those who initially decided to live in Fairview, but changed their minds, is March 31. Howell said that as of now, he does not know the exact number of sophomores who will be living in Fairview, but he said Fairview’s 633 beds will be more than enough to hold the sophomores who plan to live there.

On the selection night, fourth floor will be off-limits for sophomores. Howell said the floor is reserved for first years, but Residence Life will place sophomores in the fourth floor as needed.

After the selection night, Howell said everyone will get an email of their individual room assignment, which should be out by the end of the first week of April. The email that includes suite-mate information will not go out until July. Howell said this gives them more time to continue sorting out suites as different students could possibly drop out or need their assignments to be changed for unforeseen circumstances.

“If they were part of a random group, we could have changed things a dozen times and so that gives them the most up-to-date information in early July. Now, that’s not to say things won’t change (after that),” Howell said. “But, that’s the time we have to…push the button and say it’s a good time to tell people.”