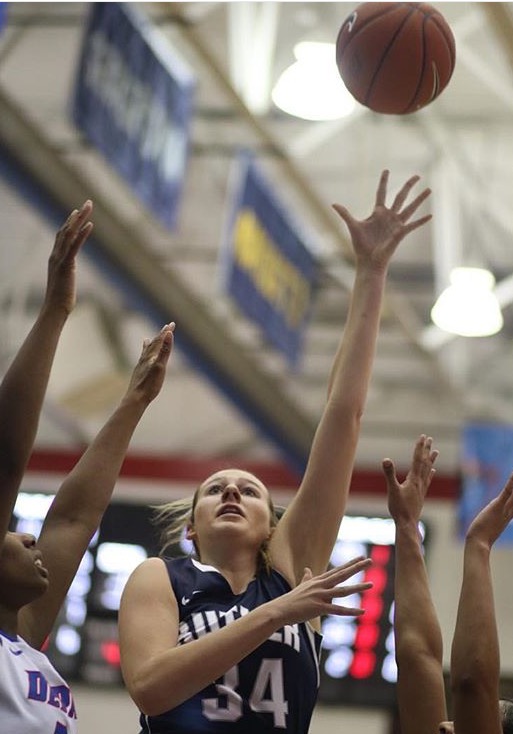 The DePaul Blue Demons stormed out of the gates en route to a 76-49 victory over the Butler Bulldogs on March 6. The Bulldogs never led in the contest, and the loss ended their season.

DePaul’s hot three-point shooting proved to be too much for the Bulldogs to overcome. Freshman Tori Schickel’s double-double was a bright spot for Butler. She scored 14 points while shooting 6-7 from the field and hauled in 13 rebounds.

Senior Blaire Langlois, who averaged 13 points a game on the year, added nine points. March 6 was her last time wearing a Butler uniform. She took time to reflect on her career.

“Butler gave me a lot, and I am forever thankful,” she said. “I will cherish my determination through all of the adversity I went through my four years and how I stuck with it.”

“I want the current players to win a championship,” she said. “I want them to do something no other Butler team has been able to accomplish yet.”

Butler can take away a major positive form this season: head coach Kurt Godlevske securing his first tournament win. Godlevske guided his team to a 48-47 victory over the Xavier Musketeers on March 5. The team’s five freshmen gelled this year, and the Bulldogs will bring in four new freshmen for the 2016-17 season.

“These four years go by fast,” Langlois said. “You should never take a practice or game for granted because it will all come to an end before you know it.”