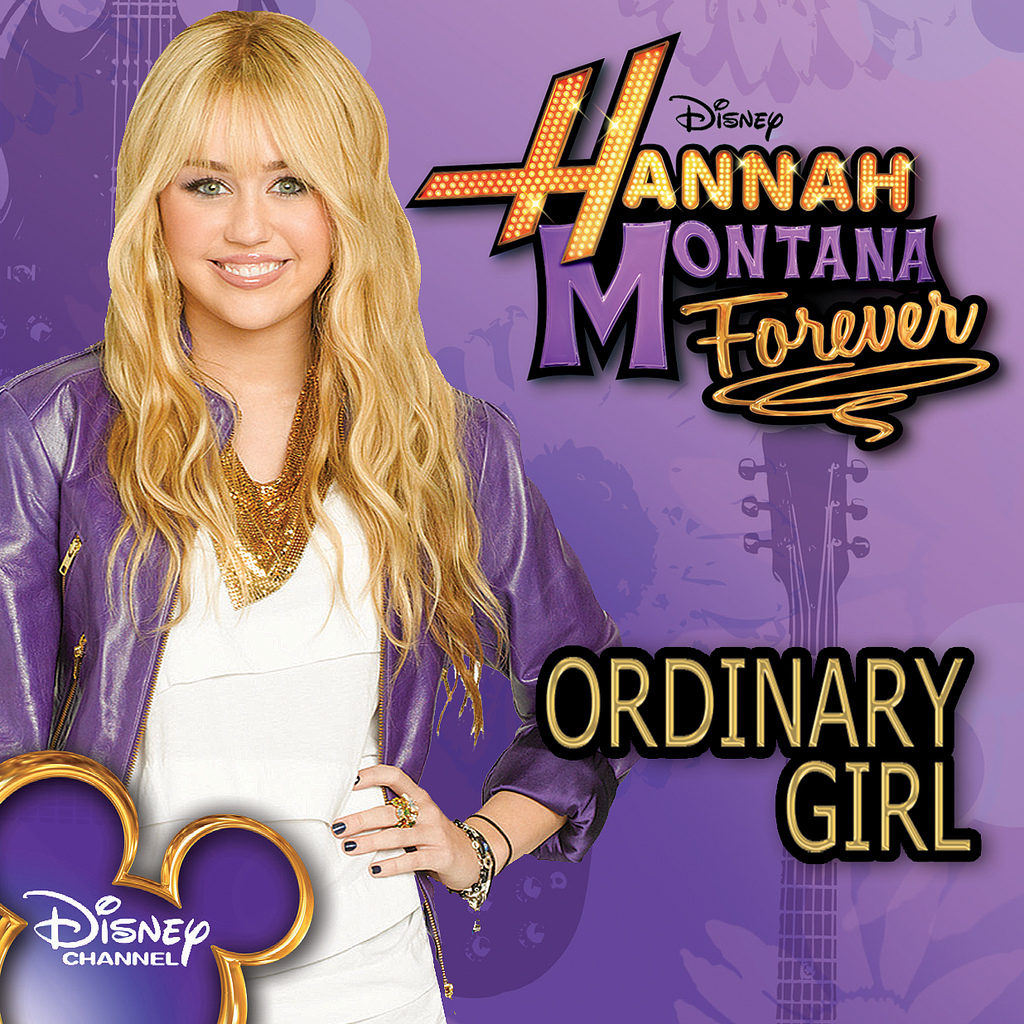 In my case, I was sitting in my living room with my best friend at the time, counting down the minutes until a brand new TV show aired on Disney Channel.  We waited for this moment for weeks.

Hannah Montana, as you probably remember, was a show about a young girl leading a double life as a pop star.  It’s hard to relate to something like that when you’re 10 years old, but it sure was entertaining.

I figured the older I got the less I would be able to relate.  But the funny thing about this show is that after ten years, Miley Stewart and her gang of oddballs might have actually known what they were talking about. Well, most of the time.

I realized this during my celebratory recap of all things Hannah Montana for the tenth anniversary.  Between having a crisis over how old this makes me and creating a playlist of my favorite Hannah songs, I picked out 10 quotes that all of us can probably relate to now.

1. When you don’t get along with your new roommate:  “Your voice is stingy. Your music is stupid. Your outfits make me want to puke on them, but it looks like somebody already did.”

New personal-space-invader say what?  Thankfully, I’ve never had this problem, but I’m willing to bet plenty of us have.

2. When you start reciting Shakespeare during the National Anthem at a basketball game and people throw their garbage at you:  “I’m a cup fly!  You get it?  Buzz?”

“Oh, say can you see / by the dawn’s early light / through yonder window breaks…” OK, so this probably hasn’t happened to anyone yet, but it could.  And we all know we would go straight for the cup fly excuse.

3. What our professors secretly think every day:  “[Insert your name here], someday, years from now, you may feel the urge to come back and visit me.  Please don’t.”

And I have no idea why, dang flabbit.  We are all angels.

4. When your best friend takes the high road and decides not to cheat on that homework assignment, so you don’t have to talk them out of it:  “But…no fair!  I had more speech!  I had the scolding finger waggle, the righteous fist thump, and then – the disapproving noodle neck.”

I mean, it is a good thing your buddy isn’t cheating.  But let’s be honest, your speech would have been pretty awesome.  Everyone loves a good noodle neck.

5. When your selfie game is so strong that it takes you all the way outside your dorm or apartment for natural lighting:  “I could have stuck with weddings and bat mitzvahs, but no.  I had to go for glamor.”

Huh.  So, this is what fresh air smells like.

6. When your roommate lies about borrowing your things without asking:  “You’re using one of my bras?!”

When you said sharing is caring, she took you a little bit too seriously.  On the bright side, you can use this as an excuse to make her wash it instead of you.

You have been making cheese jerky together ever since.  Whatever that means.

8. When a classmate finally goes to the class they have been avoiding all semester and turns to you:  “How do people do this?  It’s agony!  How long have we been here?”  “Well.  In one minute, it’ll be exactly a minute and a half.”

It’s only funny if you’re not the person avoiding class in this equation.  If you are that person, then sweet nibblets, go to class.

9. When Netflix and your bed are calling your name and you just really do not want to hang out with someone:  “Yeah, I got a thing too…different thing than her thing.  But a thing.  Big thing!”

Yeah, we are about as capable at coming up with an excuse for why we don’t want to spread our social butterfly wings as Lily was.

10. When you are put into a group for a big project that you are all dreading:  “What do you say we put up this tent, make a fire, and cook ourselves up a big pot of friendship?”

I have never been ashamed of admitting how much I loved this show, and I don’t think I will ever be.  Miley Cyrus said in an Instagram post that although Hannah is “chopped up into little tiny pieces and buried” in her backyard, she will always hold a special place in Miley’s heart.

I can’t say that I hold the same disdain for good ol’ Hannah, but I definitely agree with the second part.  Like High School Musical, which also celebrated its ten-year anniversary this year, Hannah Montana was a part of my childhood.

And I might have one last quote that we can probably all relate to now that we’ve reminisced.  It’s not from Hannah Montana, but I’d say it’s applicable enough: