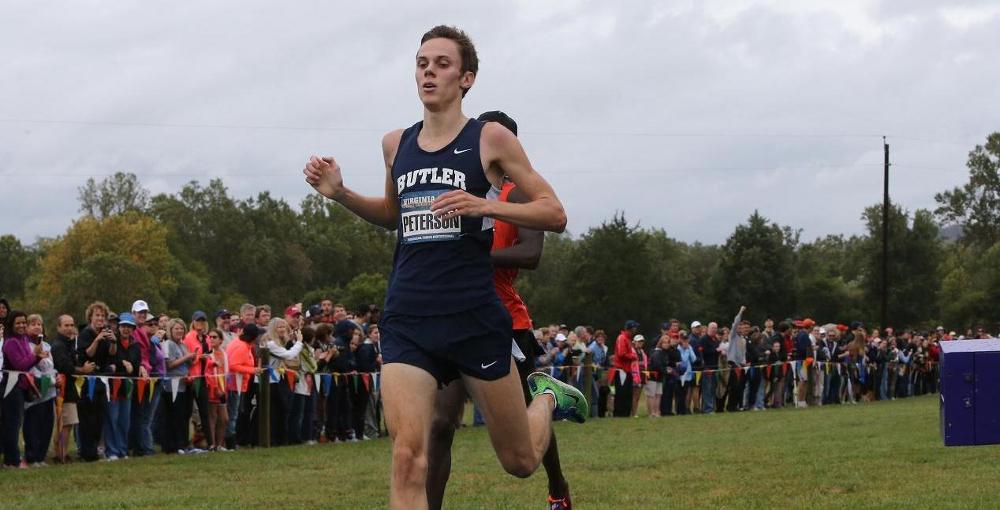 The Meyo Invitational holds prestige because only the top runners in the country are invited to the event.

Senior All-American Olivia Pratt took home seventh in the women’s 3,000-meter run with a time of 9:18.46. Her time was also the seventh fastest time clocked by a runner in the nation this season and second in Butler indoor history.

Junior Maddie Westerhoff finished the women’s 3,000-meter race 31st. Her time of 9:51.51 was a personal record. Also setting a personal record was junior Colleen Weatherford. In the women’s one mile run, she clocked in at 4:53.27, good enough for sixth in the race and seventh on the Butler all-time list.

Butler star and All-American senior Erik Peterson rose to sixth on the all-time indoor record list with a time of 4:03.52 in the men’s one mile run.

Freshmen Tim Vestuto, Sam Robinson and Jake Kellersohn, and sophomore Bobby Johnson all set personal records over the weekend as well. Vestuto also won section one of the men’s 200-meter dash with a time of 22.83.