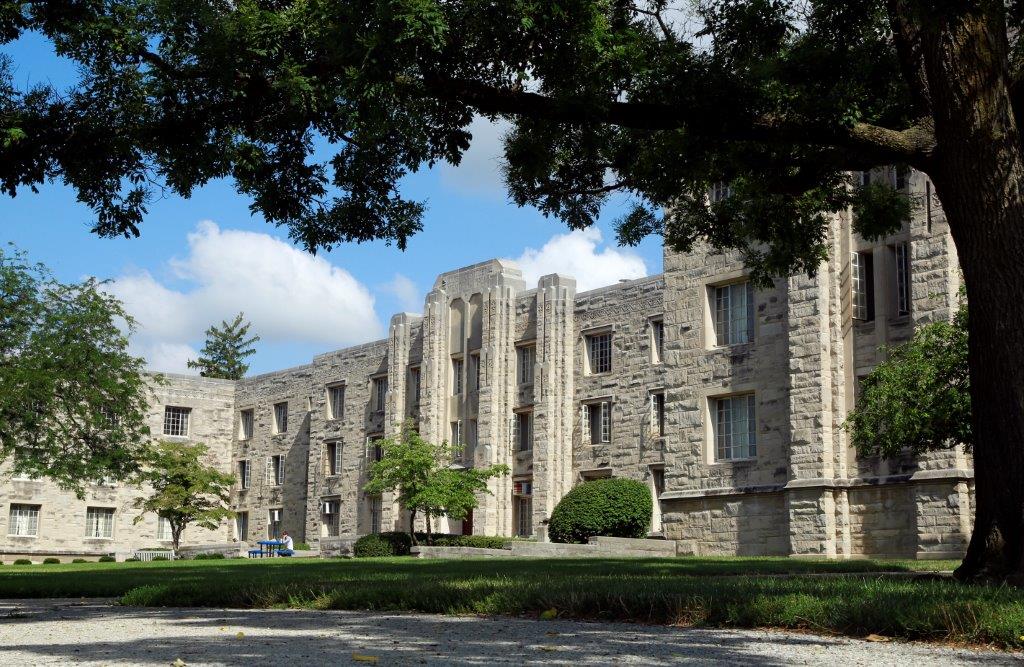 Several meeting dates discussing the future of Schwitzer Hall were announced in an email from Chief of Staff Benjamin Hunter Tuesday morning.

The current residence hall for first-year women will be closed and decommissioned after this academic year. The Board of Trustees has approved a preliminary plan for a new residence hall. No further details were shared.

Plans for the dorm will be announced in more detail and those attending the meetings can give input at a series of four meetings:

According to the email, Schwitzer lacks Americans with Disabilities Act accommodations. Cost, capacity, accessibility and location were reasons given to decommission the dorm dedicated in 1956 to the first winner of a race at the Indianapolis Motor Speedway, Louis Schwitzer.

Though demolition is planned for Schwitzer, plans are in place to preserve some historical features and elements.

To read more about the new residence hall, click here.