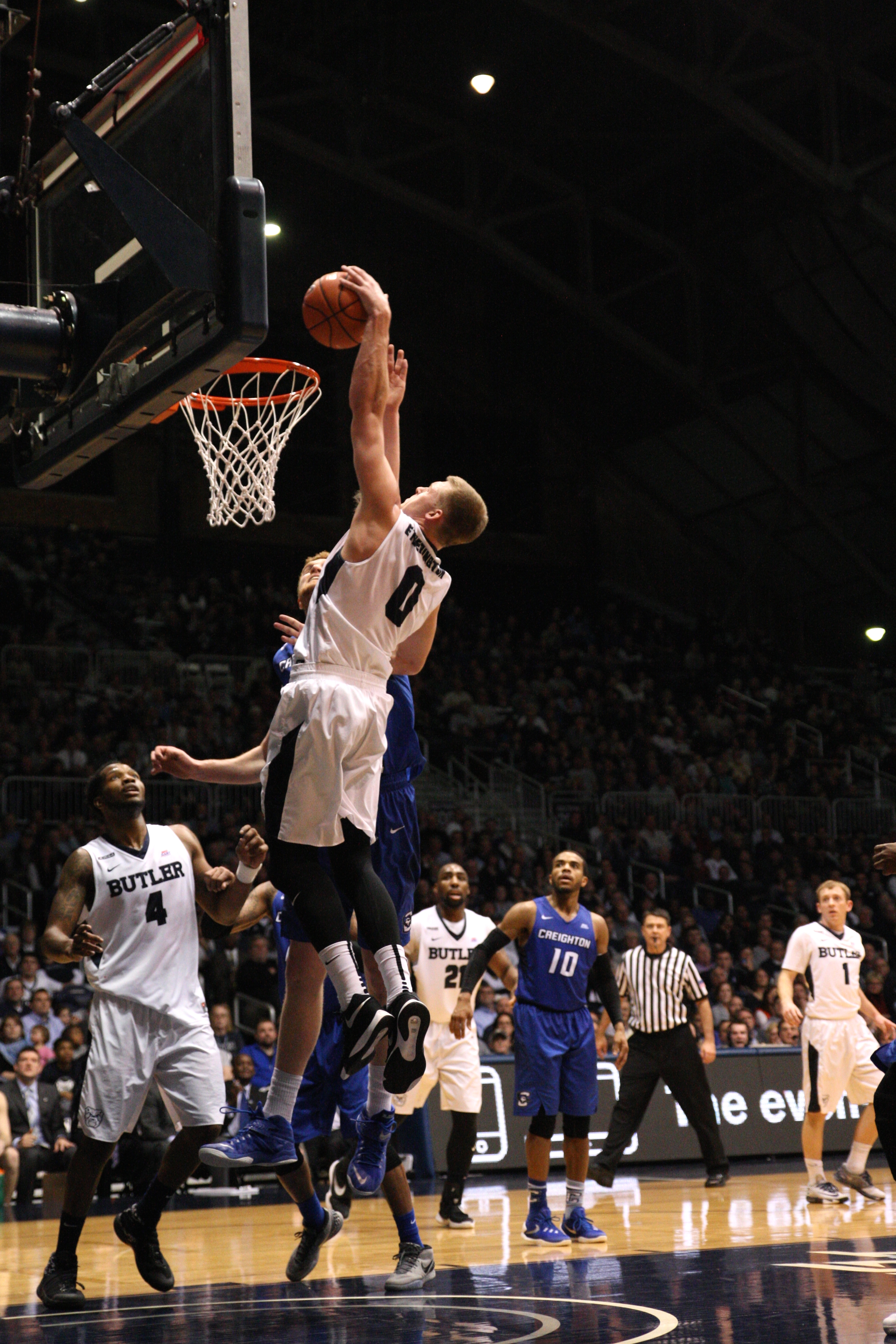 The Butler University men’s basketball team lost another Big East game to Villanova University 77-67 on Feb. 20. With the loss, Butler falls to 18-9 overall and 7-8 in conference play. Villanova improves to 24-3 on the season and 13-1 in Big East play.

What an end to the first half! Josh Hart scores a runner, then Kelan Martin does THIS. https://t.co/2M54cVSNsw

The Bulldogs were able to come out of the halftime break strong after going into it down 34-25. Butler took the 37-36 lead shortly after the break. The two teams would trade a few baskets before Butler was able to take a 45-43 lead with 11 minutes remaining in the game, but Villanova would respond with a 16-6 run that the Bulldogs could not overcome.

“We did a lot of good things today,” head coach Chris Holtmann told ButlerSports.com. “In the second half, we just needed to make a few more plays and string together a few more stops. Unfortunately, we didn’t do that.”

The Bulldogs will return to action on Feb. 27 when they will travel to Georgetown University. Tip is scheduled for noon and will air nationally on CBS.