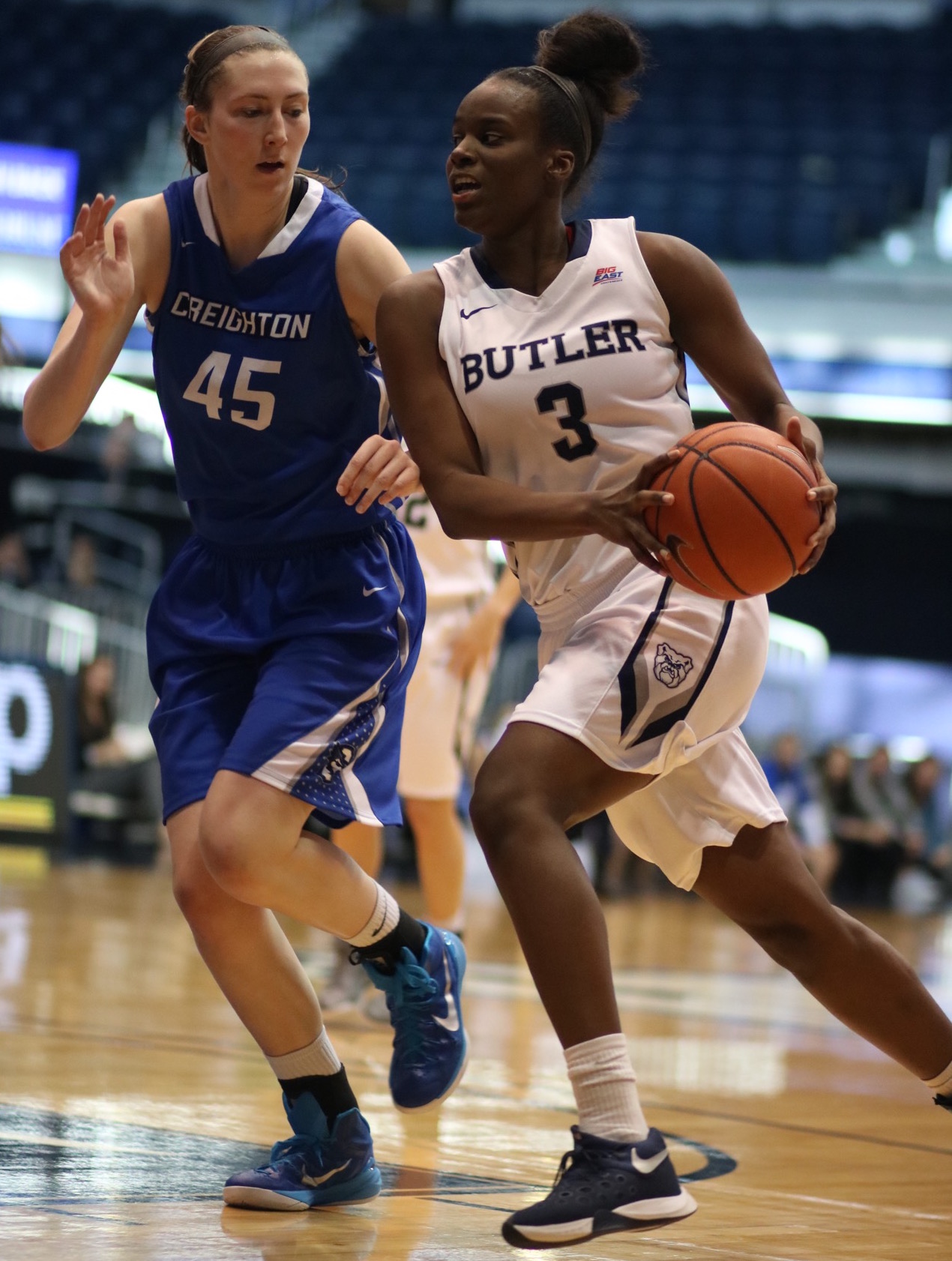 The Bulldogs’ other 2016 win also came against the Friars on their court Jan. 8. They now sit at 8-15 on the season and 3-9 in the Big East Conference, which is good enough for a ninth place ranking ahead of Providence.

Butler started off the game with an 8-0 run. Providence finally found their groove and caught up to the Bulldogs. Butler lead 19-13 at the end of the first quarter.

Providence shined the most in the second quarter, outscoring Butler 16-13 and going on a 11-4 tear to end the quarter. Senior forward Evi Iiskola led the Friars in the quarter with six points. No Butler player scored more than five. Still, Butler went into halftime with a 32-29 lead.

The Bulldogs took their turn and opened the third quarter with a 7-0 run. Providence fought back and shrunk the lead to six by the end of the quarter. Butler was ahead 46-40 as they prepared for the final 10 minutes.

Butler surged in the fourth quarter, going on a 9-0 run in the final 90 seconds to secure the victory.

Sophomore guard Allegra Botteghi led the way for the Friars with 15 points and six rebounds. Iiskola also tallied up 11 points.