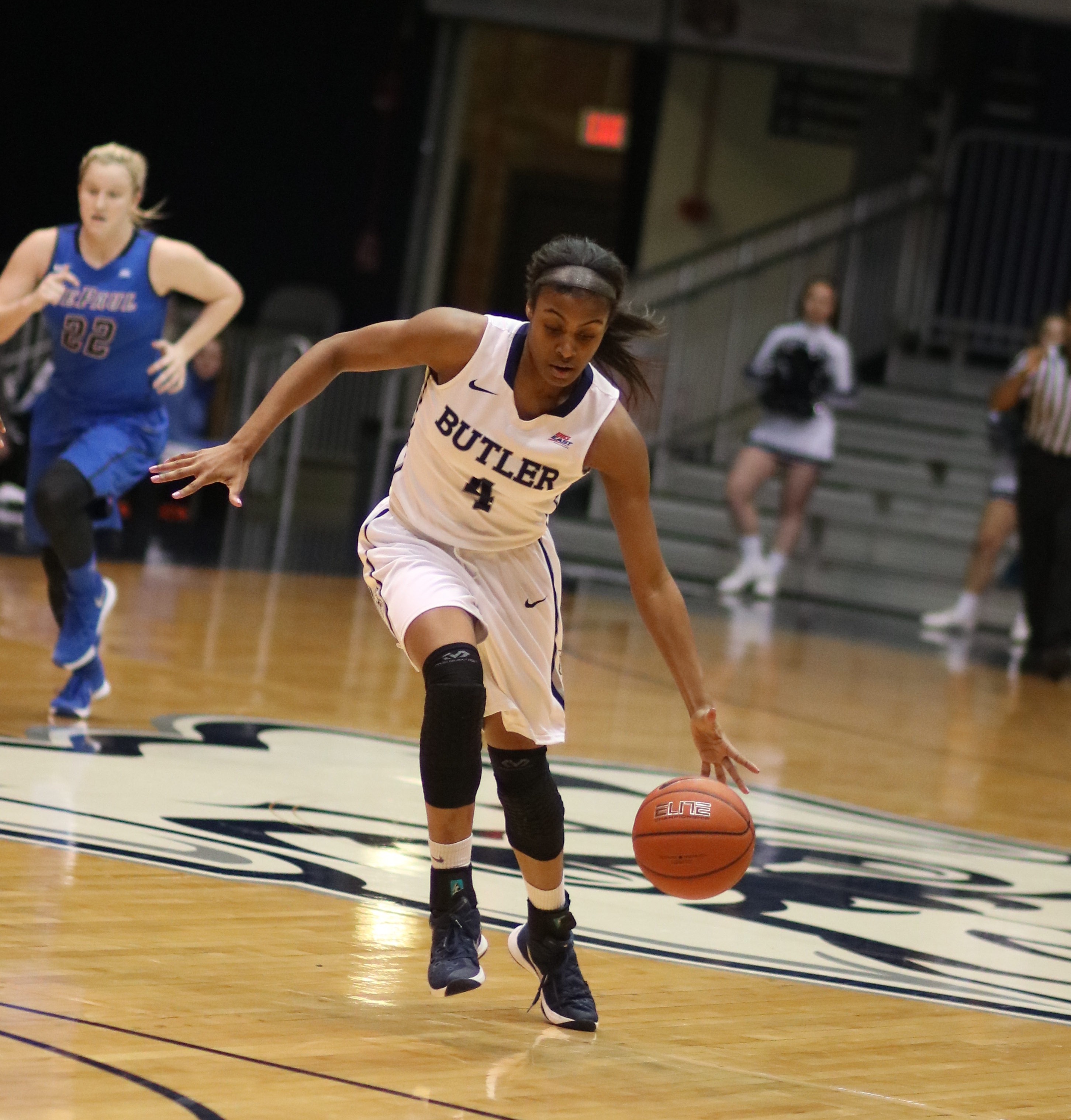 The Bulldogs drop to 7-13 overall and 2-7 in Big East conference play.

Friday night, St. John’s defeated Butler with a score of 68-41. The Bulldogs scored just eight points in the first half while the Red Storm scored 29. Butler doubled their point total in the third quarter, scoring 10. St. John’s scored 20 points, however, extending their lead to 39-18. Butler won the fourth quarter as they scored 23 and St. John’s scored 19.

On Sunday afternoon, Butler fell to Seton Hall 98-77 after a strong first quarter by Seton Hall which saw them outscore Butler 34-12. Butler won the second quarter, but just slightly as they outscored Seton Hall 17-16. Seton Hall took the third quarter 29-27, and Butler captured the fourth quarter 21-19.

Butler saw four of its players score double digits. Sophomore guard Sydney Buck led the way with 20 points and six of nine shooting from behind the arc. Redshirt freshman Nicole Orr was close behind with 18 points, while senior Belle Obert scored 15 points and Buford scored 13.

Butler will be back in action on Friday, Jan. 29 on the road at Xavier University. The game is scheduled to start at 7 p.m. ET and will stream live on the Big East Digital Network.