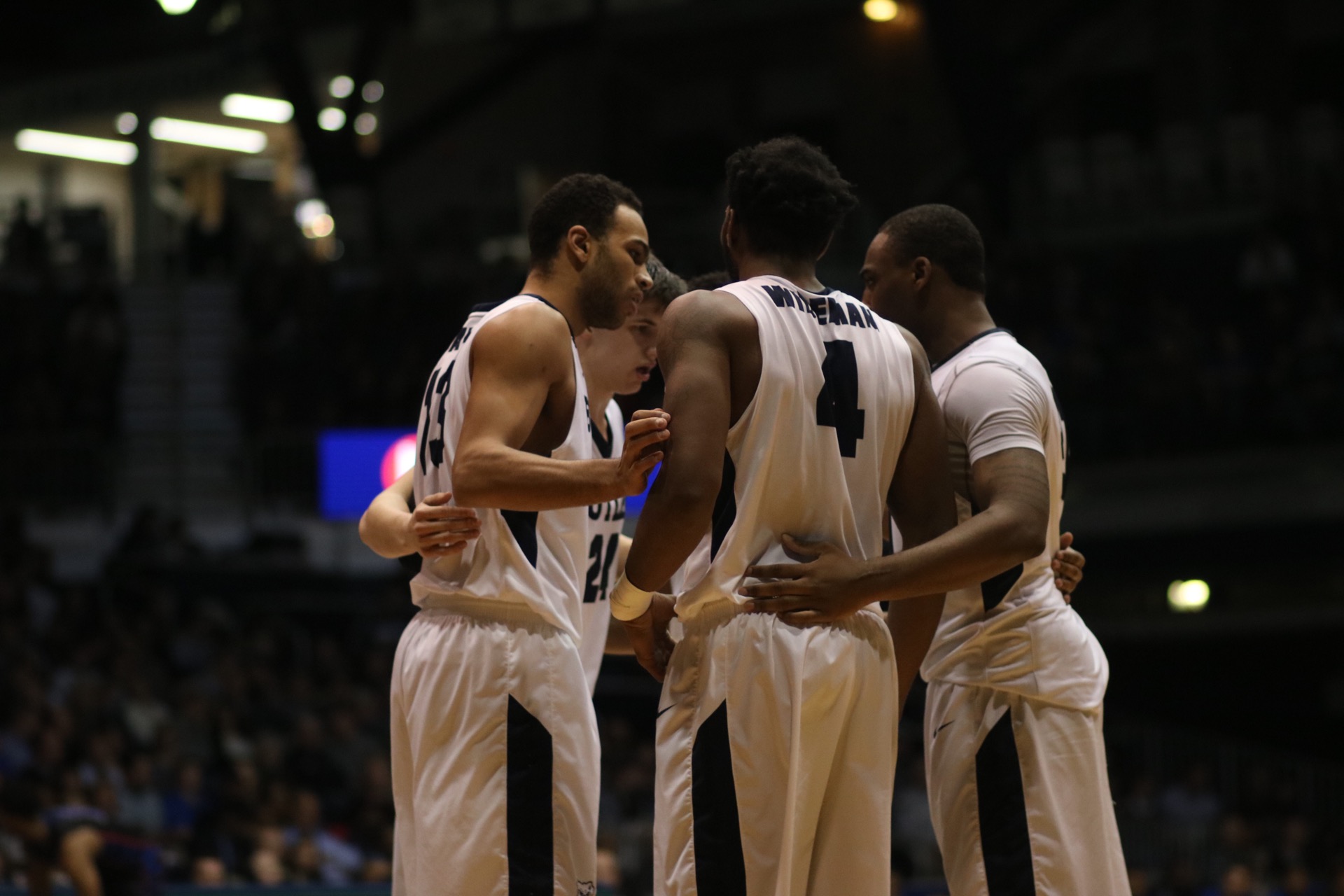 The Butler men’s basketball team lost another Big East conference game on Jan. 30 to Marquette University with a final score of 75-69. The loss brings the Bulldogs to 14-7 overall and 3-6 in conference play. The Golden Eagles improve to 15-7 on the season and 4-5 in the Big East.

Kelan Martin led the way for the Bulldogs with a career-high 27 points. Roosevelt Jones and Kellen Dunham also each had 15 points.

All of Jones’ 15 points came in the first half, including a half-court throw in the closing seconds to tie the game at 37-37 going into the break. Jones is now 50 percent from behind the arc on his career, making one of two he has attempted.

The second half was more of the same back and forth action with neither team ever leading by more than six points. In the closing seconds of the game, Butler would have a chance to tie the game with 16 seconds left, but the 3-pointer did not go in. Marquette made free throws down the stretch to seal their 75-69 victory.

“If we continue to do the same thing over and over, we’re asking not to play in March.”
— #Butler‘s Kellen Dunham

Marquette was led by Henry Ellenson with 32 points and 10 rebounds. Traci Carter also chipped in 15 points, all from behind the arc.

The Bulldogs will be back in action on Feb. 2 when they take on Georgetown University at Hinkle Fieldhouse. Tip is scheduled for 7 p.m. ET and will air on Fox Sports 1.