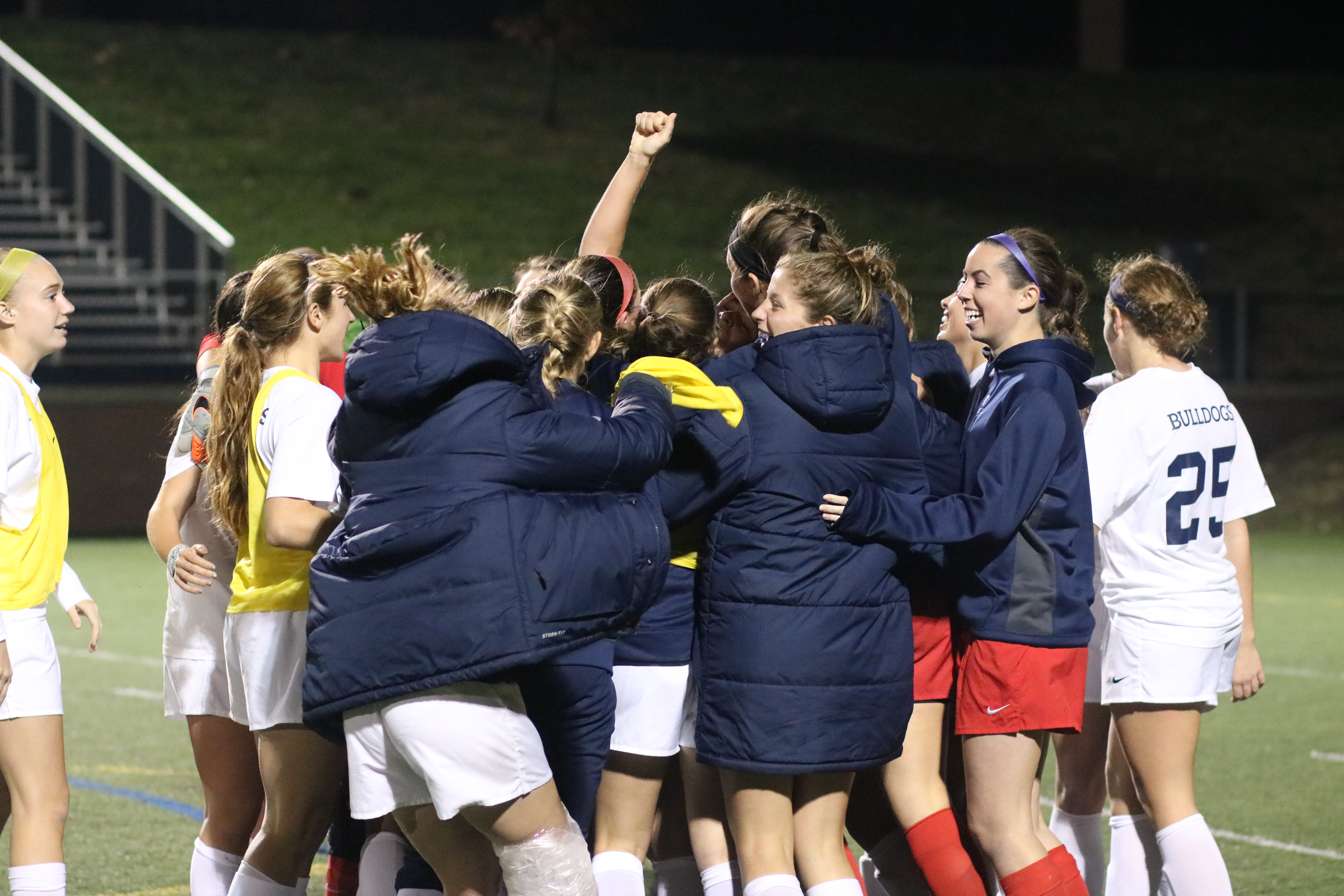 It is the first NCAA tournament appearance for the program and the first Big East championship for Butler University since joining the conference in 2013.

This is what a Butler Bulldog Big East Championship Team looks like! @ButlerWSoccer #TheButlerWay pic.twitter.com/yi38z080hR

The game was also the ninth shutout of the season, a single-season record for Butler. They also extended the streak for the winningest season in women’s soccer history at 16-6-1. Freshman midfielder Jamison Midgley, playing for the injured freshman forward Halle Stelbasky, scored Butler’s lone goal in minute 20. The goal came after junior midfielder Serina Kashimoto, who was credited with the assist, served a corner kick that bounced off Providence’s junior goalkeeper Kristyn Shea. As the ball bounced around the swarm of players, Midgley gave the ball the touch that sent it into the goal. It was Midgley’s second goal of the season. Providence played strong at times, but they were unable to capitalize on some great opportunities they had. Butler was able to control Providence near the end of the game and kept the Providence players scrambling as the clock neared zero. “I thought we showed a nice blend today of grit and fight when needed, along with some quality composed soccer in a high pressure game,” said Butler co-head coach Rob Alman. “Coming through three games in six days against three very different but excellent teams is a fantastic accomplishment.”

Butler’s sophomore goalkeeper Madison Card, who earned her eighth shutout, as she was absent for one shutout during the regular season, had four saves in the game. Providence’s Shea had two saves.

Senior midfielder Sophia Maccagnone led the way for the Bulldogs in the shots category with four. Freshman forward Paige Monaghan also had three shots and one shot on goal.

The win means that the Bulldogs will make their first appearance in the NCAA Championship Tournament. The Bulldogs will know their future after the NCAA Selection Show, which is Monday at 4:30 p.m. ET on NCAA.com.