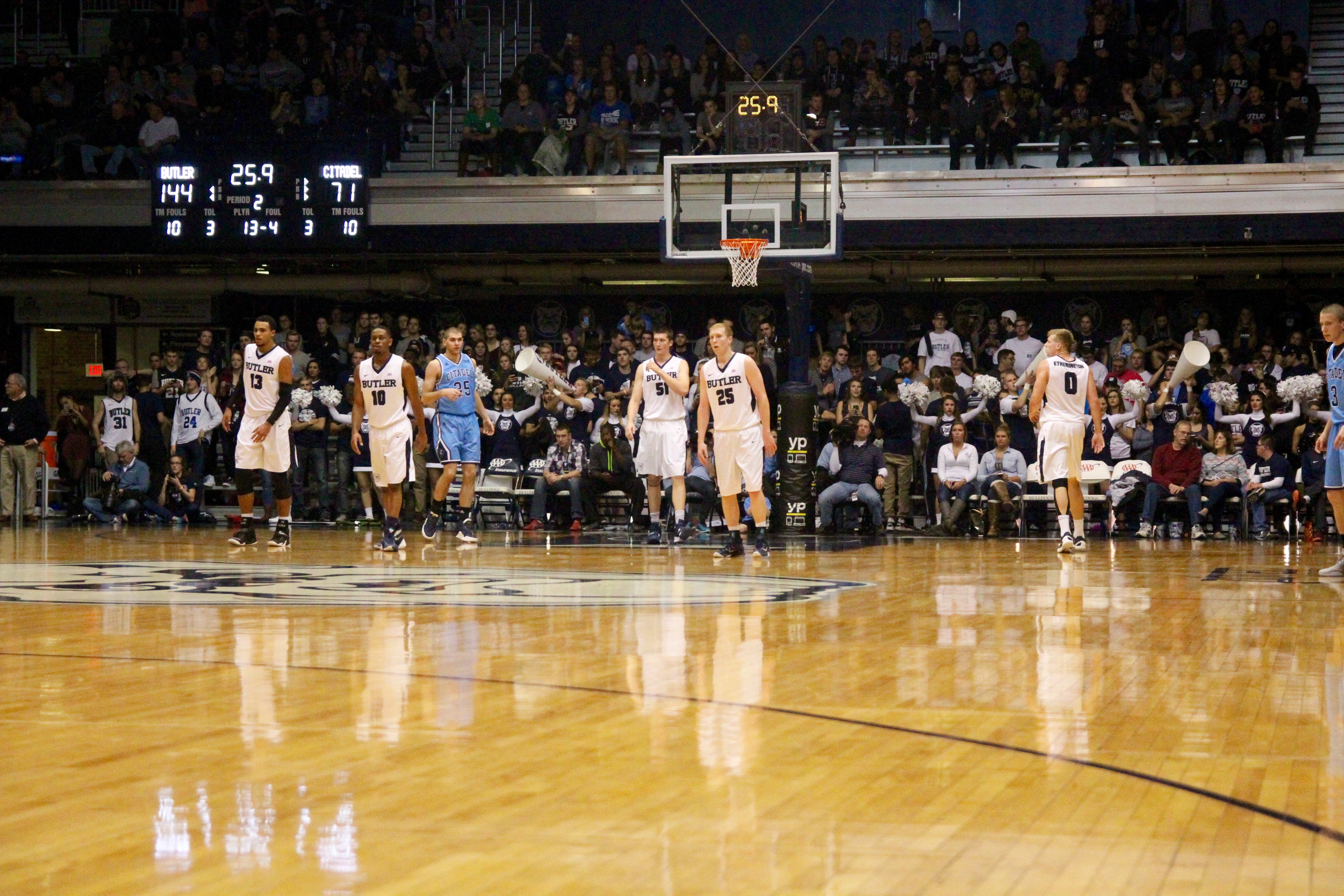 It was a tale of two halves for the Bulldogs. Nine first half turnovers put Butler down 13 going into halftime. The Bulldogs trailed by as much as 19 late in the first. The only one who seemed to keep Butler afloat in the first 20 minutes of play was senior Roosevelt Jones. Jones had 14 first half points and added three first half assists to keep the game respectable.

Butler’s rally came up short as the Hurricanes used a strong performance from the free throw line to pull away from the Bulldogs down the stretch. Miami shot 22-24 from the charity stripe.

The Bulldogs did not have an answer in the paint for Miami’s big man Tonye Jekiri. The 7’ senior from Nigeria terrorized Butler on the inside and finished the day with a double double on 12 points and 12 rebounds.

Butler did not have a lead in this game and another main reason was Miami point guard Angel Rodriguez. The native of Puerto Rico and MVP of the tournament dropped 19 points on the Bulldogs and made it difficult for the Bulldogs to put up a comeback.

In the end the Bulldogs did not have the depth that the Hurricanes did. The Bulldogs got over half of their points from Dunham and Jones. On top of that, Miami’s bench outscored Butler’s 31-16.

The Bulldogs will take Thanksgiving off before returning to action Saturday, Nov. 28 to take on Southern Illinois University-Edwardsville at Hinkle Fieldhouse at 5 p.m.