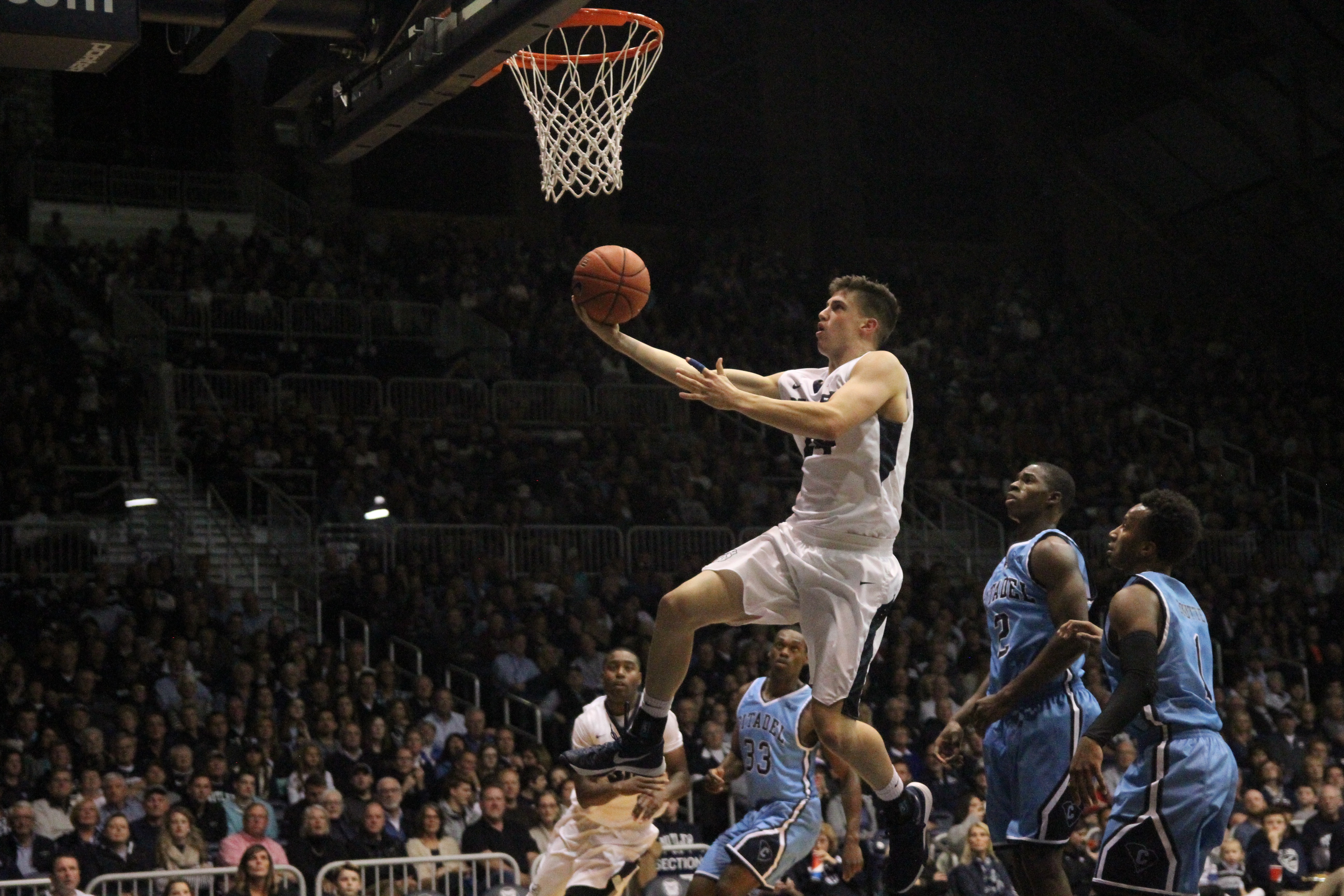 Head coach Chris Holtmann said that Missouri State will be a more physical opponent and will present a different kind of gameplay.

The Bears grabbed 37 rebounds in their first game of the season, the most for Missouri State since January 3rd.

“Missouri State is tough and physical,” Holtmann said. “They play really hard and they have good athleticism collectively.”

Holtmann said that one of the main things that the team needs to do is make sure that a win such as the one they had over The Citadel does not get into the heads of the players.

“I think our guys understand that we have a lot to prove and a lot to work on,” he said. “I think they know starting Thursday it’s going to be a completely different story.”

Senior Kellen Dunham said that he is looking forward to the tournament in Puerto Rico.

“We’re really excited to get the season really kicked off here in a big light that Puerto Rico offers,” Dunham said. “So we’re excited to show how much improvement we’ve made.”

Butler has won two of three meetings all-time against Missouri State. The last time they played was on November 14, 1998. The Bears won that game 72-57 and featured Brandon Miller. Miller would go on to transfer to Butler and coach the Bulldogs for the 2013-2014 season.

The Bulldogs start the tournament on Thursday following the completion of Temple and Minnesota. It will be televised on EPSNU.