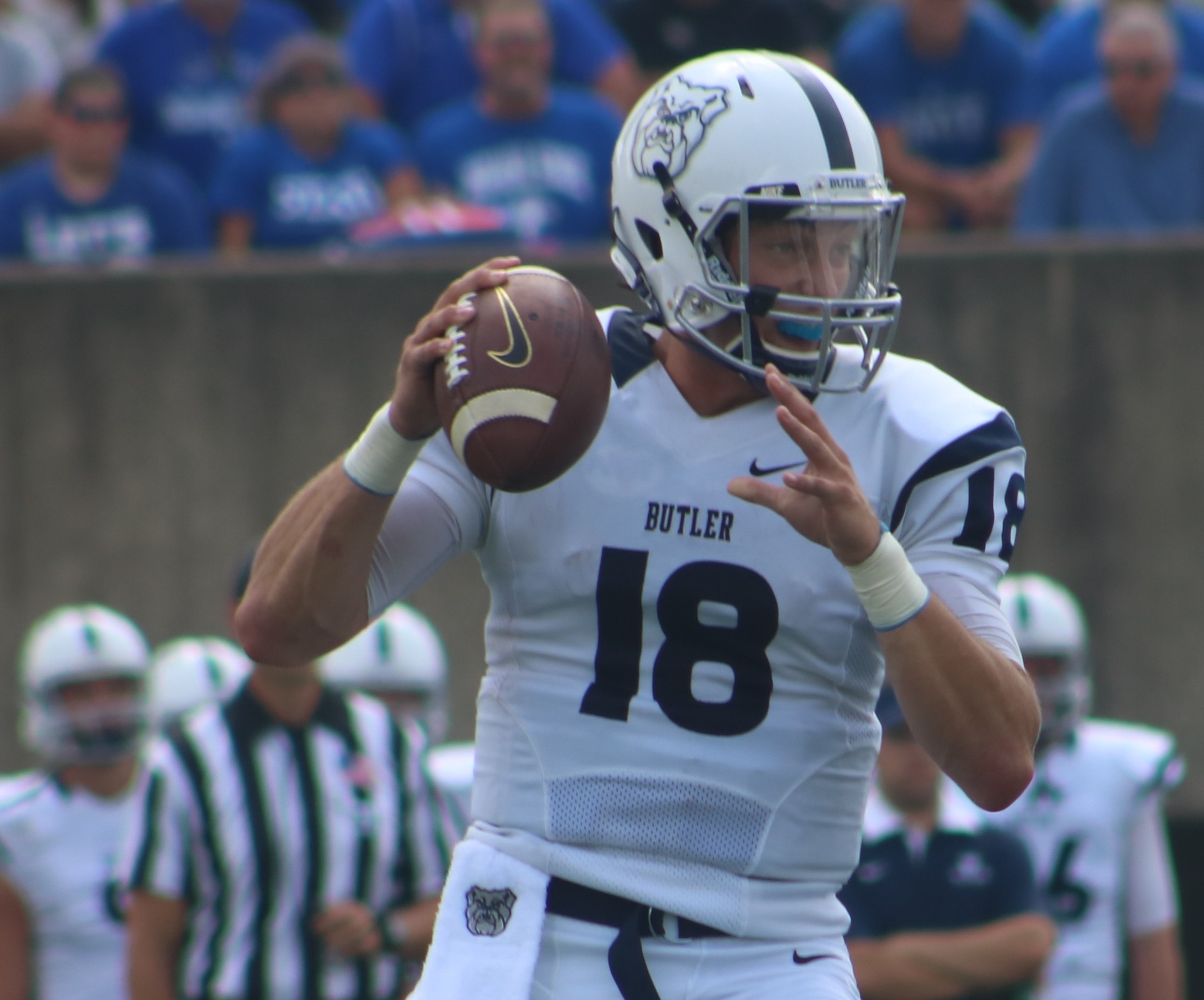 Marist came out to an early lead after a 60-yard touchdown pass on the first play of the game. The next two Marist drives would be all Butler’s defense after Ethan Brunhofer forced a fumble that was recovered by Josh Willis on the first followed by an Isaak Newhouse interception on the second. Butler was unable to turn those turnovers into offensive points, and Marist responded with two touchdowns, giving them the 21-0 lead at halftime.

The Bulldogs scored mid-way through the third quarter after a Matt Shiltz one-yard touchdown run. Marist responded with 14 unanswered points after Butler’s John Hall had a two-yard touchdown run to end the scoring drives of the game,

Although winning time of possession, Butler was outdone in both passing and rushing yards and had three turnovers to only two by Marist. Shiltz had 263 yards passing and a touchdown. Marquese Martin-Hayes had seven catches for a team-high 88 receiving yards, and Pace Temple had a career-high 67 receiving yards.

The Bulldogs return to the field Nov. 7 at the Butler Bowl. They will host Valparaiso at 1 p.m. as part of Family Weekend festivities.