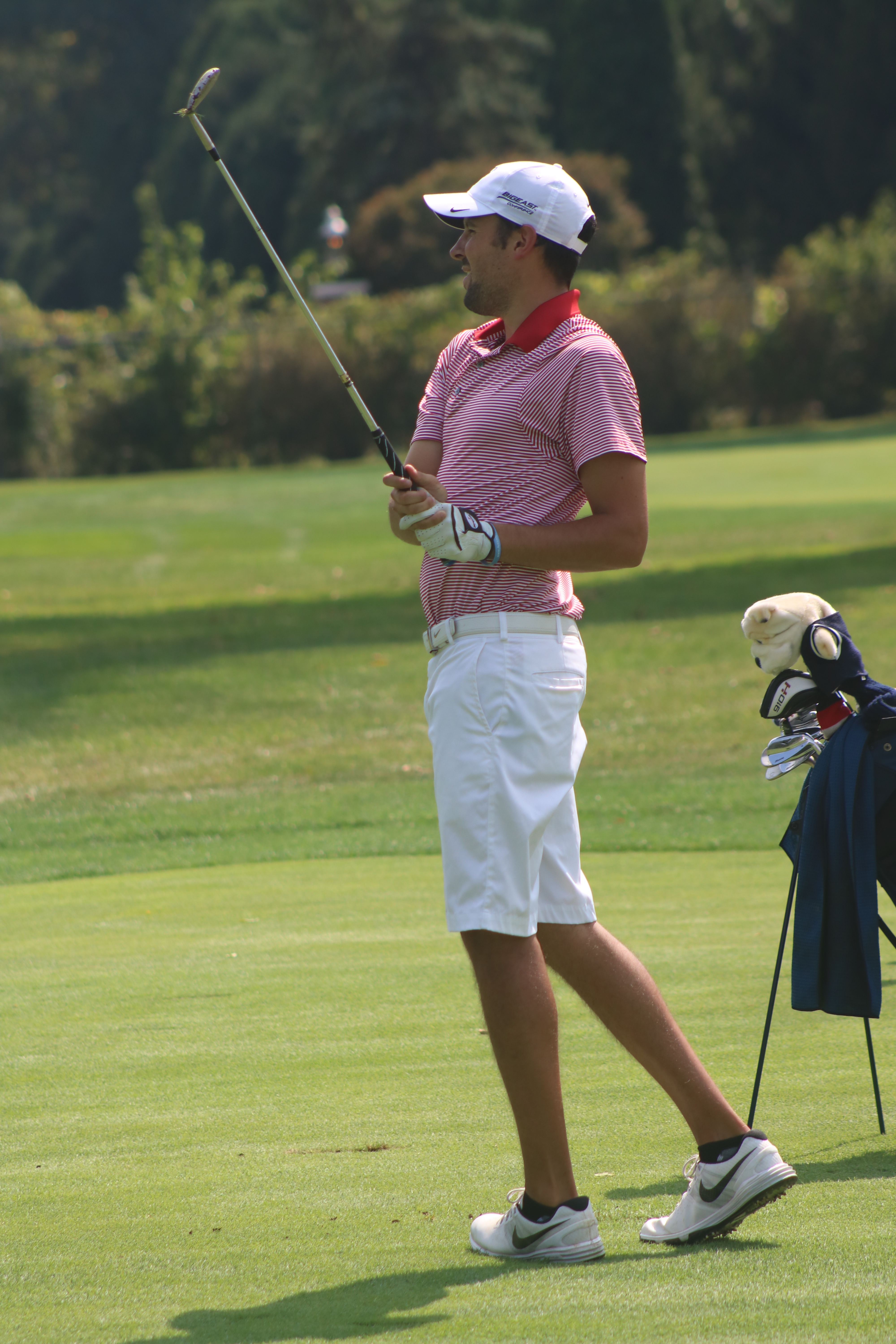 A cold morning that delayed their tee time is what the Butler men’s golf team encountered on Monday at the Dayton Invitational. They played one round of 18 holes on Monday and another 18 hole round on Tuesday. They tested their talents against the NCR Country Club’s 7,055 yard par 71 South Course.

Due to frost, the Men will tee off at 11am today at the Dayton Invitational. Live scoring will be available at http://t.co/MzOyDJ4A8Y

Dawgs making a move in Dayton. Now in fifth place. Dudley with two birdies in last 3 holes; Hollatz is (-1) so far on the back 9.

The men’s golf team will look to finish next tournament on a strong note after their upcoming break. They resume tournament play on February 14th in California.