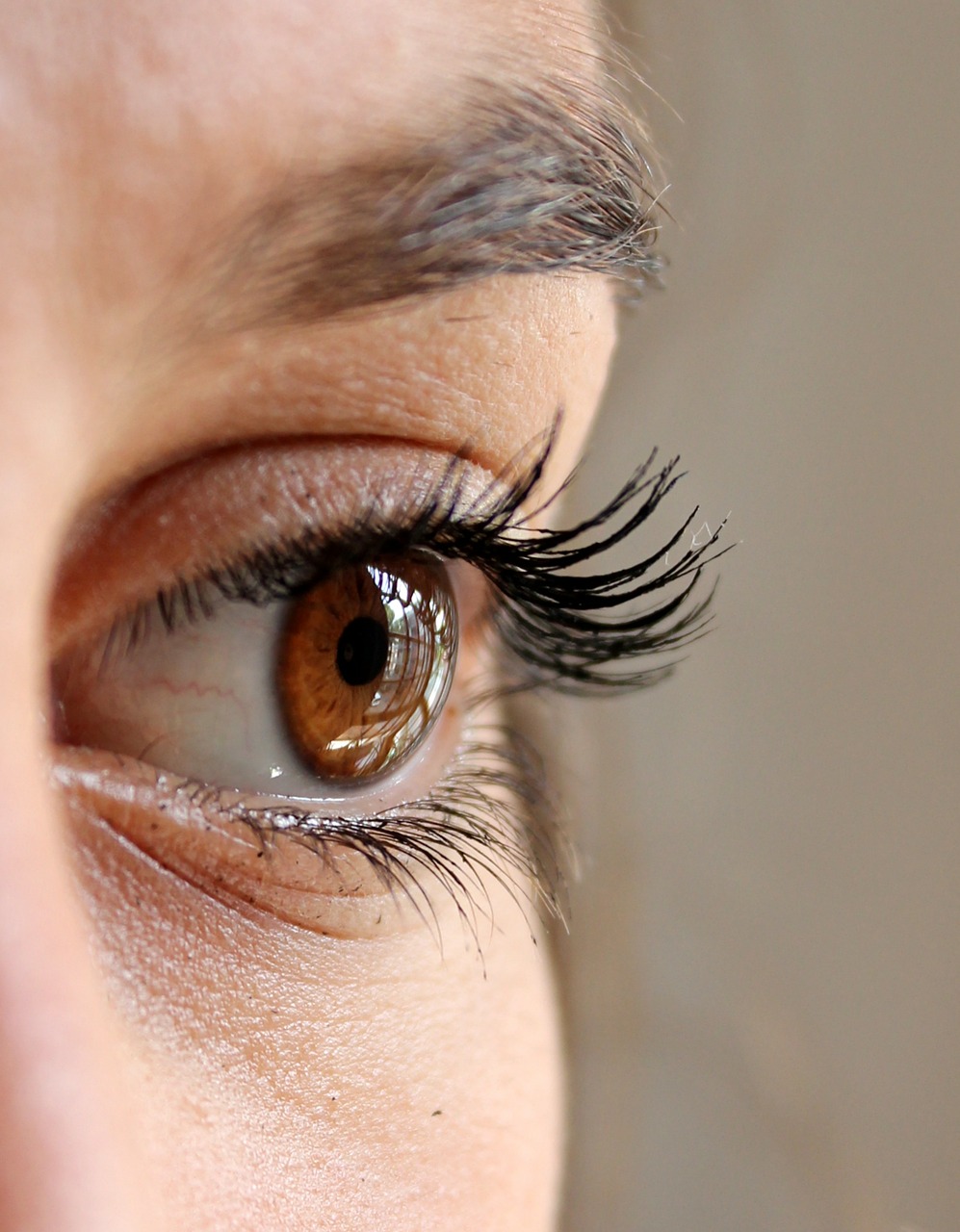 Lash-tastic 101: The second article in my fashion series

The topic for this week is lashes. Yes, lashes! One of the most vital aspects of facial beauty. I’ve worn it all – mascara, strip lashes, individual lashes and lash accents. Ladies, I’m going to explain to you what each of them is like in order for you to find out what’s right for you.

I had individual lashes for about six weeks. I adored them. These lashes come with many benefits. They look very natural, and they take away the tedious task of putting on lashes or mascara every day. You wake up looking pretty without any effort. And these semi-permanent lashes can last about a month to a month in a half.

Although they sound great, they have their cons. Individual lashes are very hard to put on. It’s best if you get them done professionally at a salon. Also, you can’t wash these lashes because it loosens the glue. I removed mine after 5 weeks, but they weren’t loose enough and a lot of my natural lashes were pulled out.

Which puts me in my next stage of lashes – mascara. Like many things, some mascara products are better than others. Go for the double length mascaras, two-step mascaras, and 3-D mascaras. Those are the ones that are guaranteed to have your lashes popping as much as possible. I strongly recommend Younique’s 3-D mascara. It’s pretty expensive, but well worth the price.

Strip lashes are just as great. Kim Kardashian wears them. Why hate on her lashes, when you can have them, too? Applying strip lashes is a skill. They can be difficult to apply at first, but after a couple of tries, they can be applied very quickly. Strip lashes are reusable. Additionally, they don’t pull out your real lashes. They are very affordable and can be bought from Dollar General.

Lash accents are half the width of strip lashes and are meant to give you just a little lash boost. These lashes are very natural looking and can easily be applied

But if you’re considering growing your lashes out naturally, I have a method for that as well. Mix olive oil, argan oil, and castor oil into the tiniest container you can find. Every night, apply the mixture onto your lashes. You will immediately see results. I could see the growth of my lashes the next morning after wiping the mixture off.

So now that you know the pros and cons of individual lashes, strip lashes, mascara, lash accents and natural lashes, take your pick. Mix and match throughout the season. Try them all. Think about it. Whatever you decide, don’t be afraid to try new things with your eyelashes.