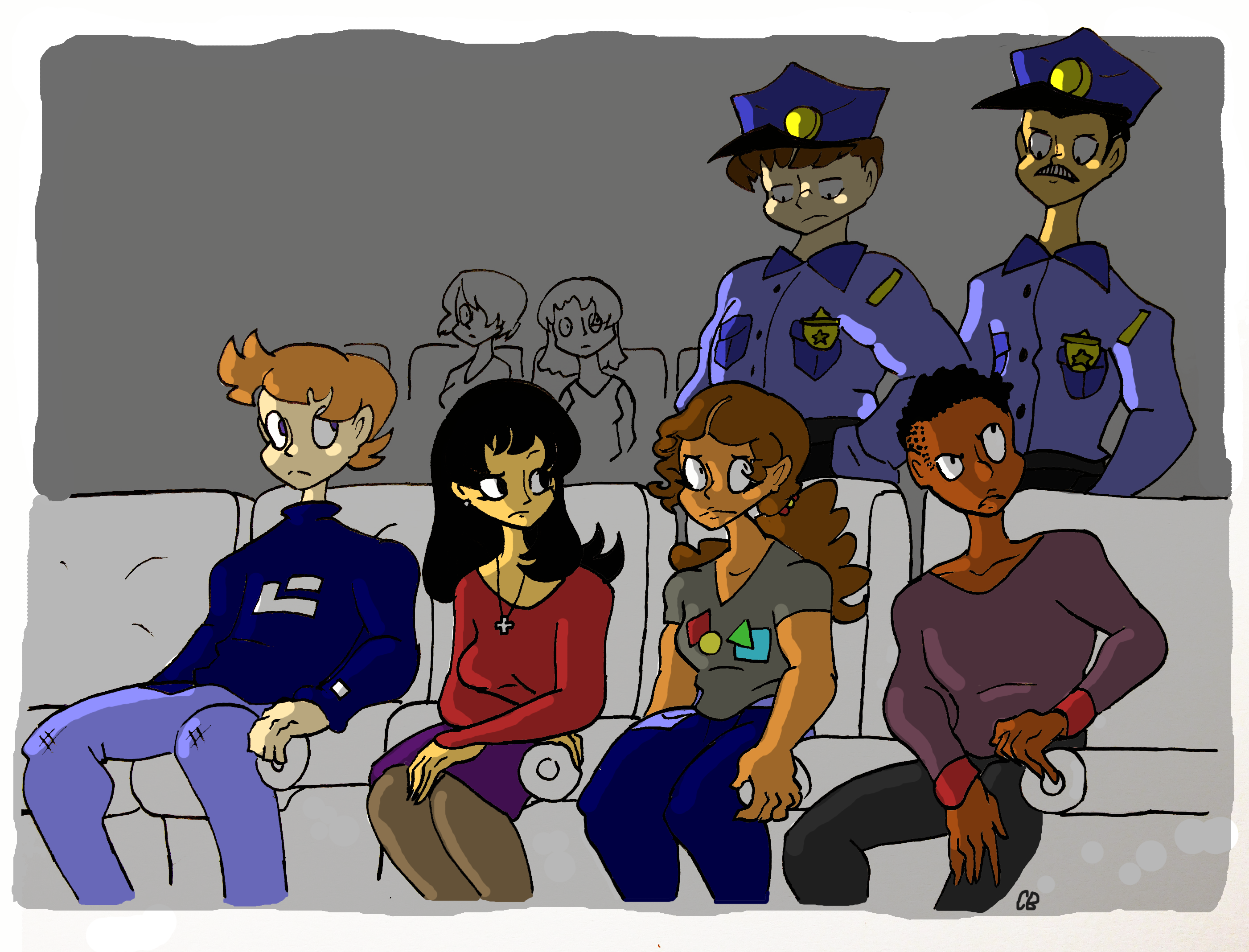 “Got it bad ‘cause I’m brown, and not the other color. So, police think they have the authority to kill a minority.” Since 1987, rap group N.W.A. has been spouting out lyrics like these, airing out the world’s dirty laundry.

N.W.A., also known as N****z With Attitude, is a gangster rap group from the late 80s. While most of their fans today are more than 30 years old, their comeback season has arrived. “Straight Outta Compton” is the scripted documentary about the group’s rise to stardom, through the bumps they overcame during their careers. The members include well-known rappers and producers Dr. Dre, Ice Cube and Eazy-E. The movie brings audiences into the lifestyle of the “most dangerous rap group” ever.

“Straight Outta Compton” follows N.W.A. through its rise to stardom, from the members’ beginnings as students, gang bangers and up-in-coming D.J.s into the rap group known by millions today. The film gives original fans a musical walk down memory lane, with songs such as “Boyz-N-The-Hood” and “F*** The Police.”

N.W.A. is known for their controversial songs that not only cause an uproar in the media, but brought a voice to the voiceless. One scene in the film shows police officers threatening the group into not performing their song “F*** The Police” at their concert.  N.W.A. disregarded their wishes, performing the song anyway. Later into the concert, the group was arrested on site for inciting a riot. Therefore, many people were concerned upon the release of them film due to their reputation.

Movie theaters around the country were forced to increase security. Police departments across the nation were asked to keep an eye on patrons. It was assumed that, much like the scenes from the movie, many movie-goers would exhibit violent and riotous behavior.

“I think that was completely unnecessary and exemplifies what the movie was trying to portray through its racial tensions,” junior Kaylin Greer said. “Many of the scenes in the movie could have been shown on the news last night.”

People are constantly being watched because one’s skin is a darker complexion or because an individual enjoys certain music, which just so happened to be written by members of very prominent gangs. The film sheds a light on what is going on currently in the news.

The many riots and protests involving the Mike Brown case and Trayvon Martin are exemplified through the actions of N.W.A. The group gives people a way to speak out about what is going on. N.W.A. says what most individuals only think about.