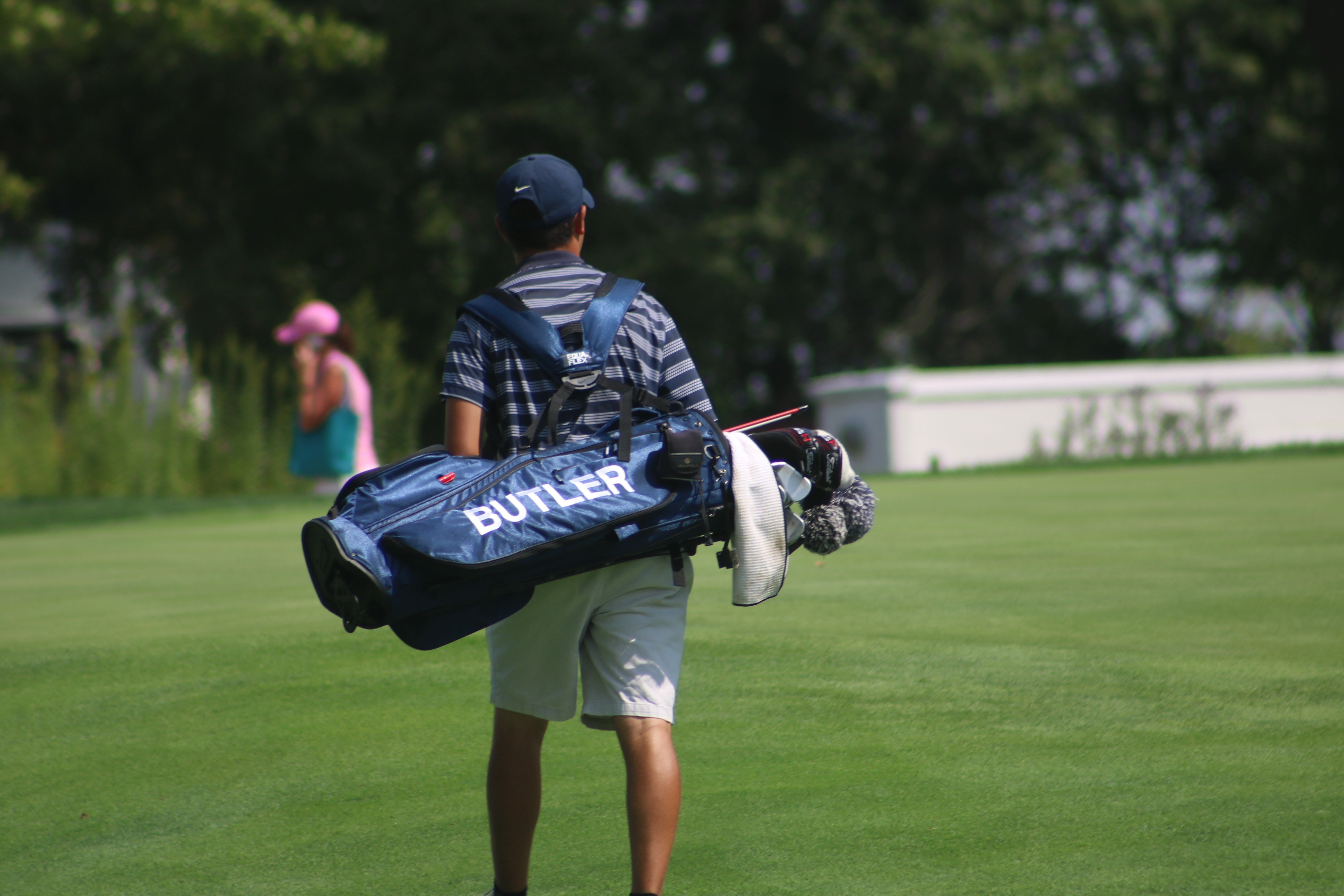 The Butler University men’s and women’s golf teams find themselves in similar positions as they look to start their seasons this fall. The similarities begin with key losses from last year’s teams. The women lose last year’s Big East Player Of The Year Jenna Peters, as well as Isabella Lambert, while the men will have to do without the services of Andrew Eiler and Logan Holt.

“It is difficult to replace Jenna Peters and Isabella Lambert who won the conference the year before,” head coach Bill Mattingly said. “Andrew Eiler played in every event of his four-year career and Logan Holt had a really strong run at the end of his career.”

Despite the losses, the goal of both teams is to continue to move up spots in the Big East at the end of the season as they have steadily done the past few years. The seniors on each team will look to make this happen. Brigham Stewart and Max Gagnier are seniors on the men’s team while Christine Cates and Nicole Johnson have that role on the women’s team.

Mattingly said Stewart has quickly jumped into a leadership role.

“The first couple of weeks we just practice on our own, and Brigham has gotten the whole team together and gone over everything with them, including making sure the freshmen are comfortable,” said Mattingly.

Along with the senior leadership, both teams will look to returning members Joey Arcuri, Connor Dudley, Megan McCambridge, Kelsey McDougall and Abigail Gleixner. Dudley and Arcuri are both juniors and they were first and second in scoring last year, respectively. McCambridge had the second lowest average last year as a sophomore, and Mcdougall was fourth in scoring as a freshman. Gleixner played the second half of the season, Mattingly said, and finished strong for the Bulldogs.

The main focus this year is consistency. Mattingly stressed this, as well as eliminating holes that result in big numbers.

“I think we’ve got to get more consistent, eliminate the big holes, sharpen our short game and get the younger ones orientated to being leaders now,” Mattingly said.

The men and women have two home tournaments in Indiana this year. One is Oct. 5 in Indianapolis and the other is March 21 in Avon. Other notable tournaments for the teams are when the men head to Wisconsin to face Big Ten opponents Sept. 27 while the women take a trip to California in February.