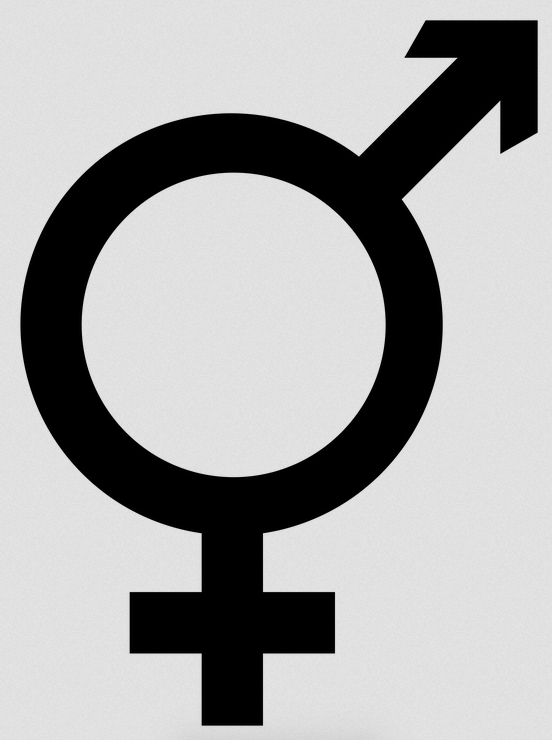 In order to make all students feel included on campus, the Health and Recreation Complex has made its restrooms gender inclusive.

“The purpose is for all students to feel included, welcome, celebrated,” Magnus said. “(It’s) so everyone can feel just as comfortable and safe as any other student.”

Magnus said this idea was prompted by a student affairs webinar about how to make campus more transgender-friendly and inclusive.  An intern, Collin Dietz, who is no longer with the HRC started the project of making the restrooms gender inclusive.

Lilly Hall is also having its restrooms converted into gender-inclusive bathrooms, but this is a separate project from the HRC.

“Gender-inclusive restrooms are important because there are people who identify as the opposite or opposite end of the scale than society tries to assign them as,” transgender senior Olivia Jackson said.  “I feel gender-inclusive bathrooms are a necessity.”

While the primary change is in the bathroom signs, Jackson said it does make a difference.

“I know some people who are like, ‘It doesn’t really matter,’ but I personally like something that says all-gender restroom or unisex,” Jackson said.

Even though the gender-inclusive restrooms are at the edge of campus, Jackson knows that people will go out of their way to use them.

Jackson also suggested having gender-inclusive locker rooms and to stop segregating the dorms on campus.

Kara Ribordy, senior psychology major, agrees with the decision to place the new bathrooms on campus.

“I think that it’s great to have gender-inclusive bathrooms, because we want everyone to be comfortable,” Ribordy said. “I just think that single occupancy bathrooms would be the best way to accomplish that.”

Since the current gender inclusive restrooms are only in the HRC and Lilly Hall, Jackson would like to see more in central locations such as Atherton Union, Jordan Hall, Gallahue Hall and Irwin Library, where there is a high volume of traffic.

“I think everyone (will benefit) because for me I see it as creating more of an environment of acceptance,” Jackson said.  “It is an opportunity to create dialogue for more people to be educated.”

If enough students start to express interest in gender-inclusive bathrooms, Magnus said, hopefully people will say that the campus should add more.  Currently, the bathrooms are only on the radar of the HRC and student affairs.

“There are not concrete plans (to add more gender-inclusive bathrooms),” Magnus said. “But I think the idea that we had to start this here at the HRC is that other people on campus picking up on this and expanding it beyond our building.”