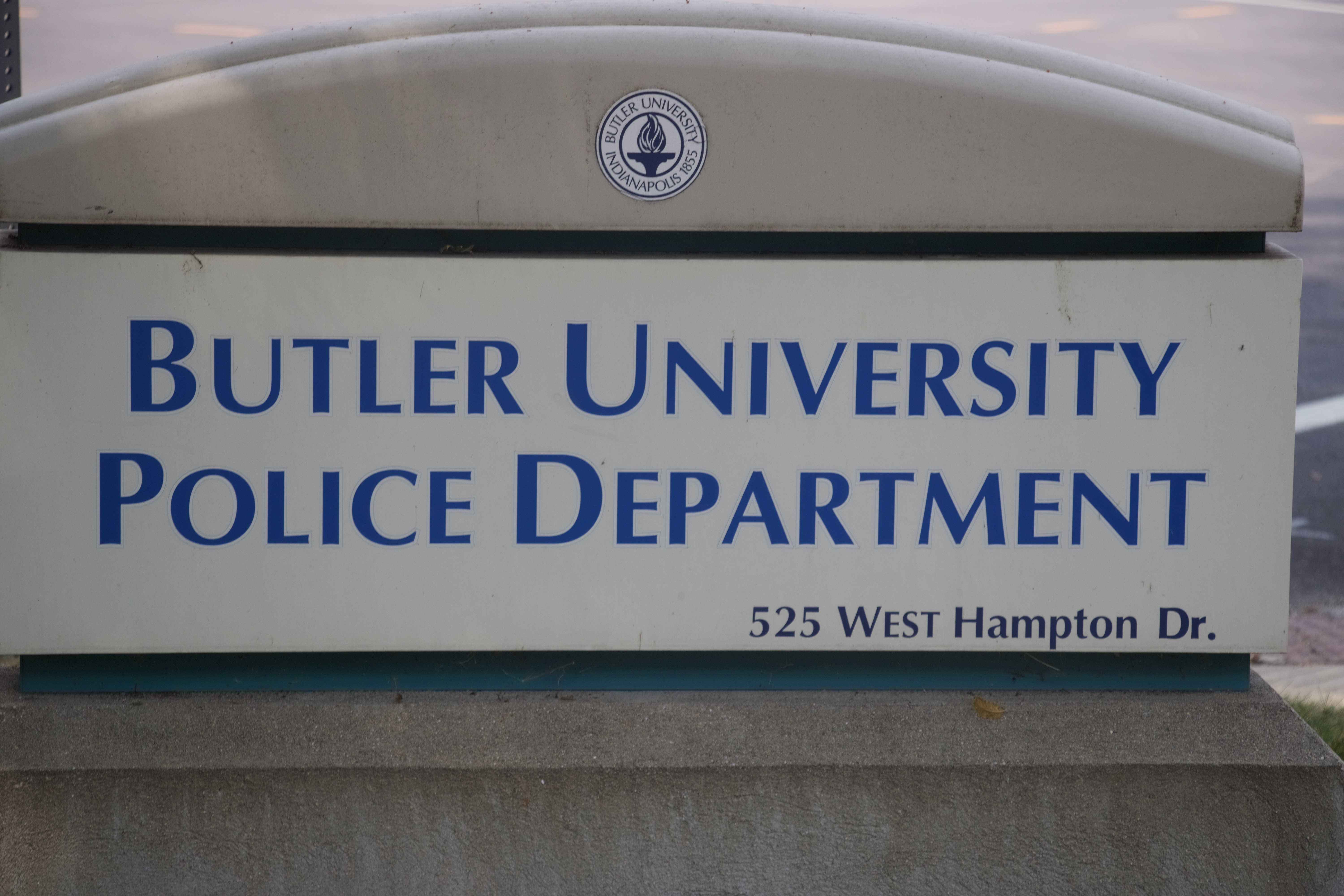 Homecoming is more than a football game. It is no secret that students tend to drink more that weekend. Butler University Police officer Sergeant Shawn Barks said the two most common reasons people get arrested during Homecoming are public intoxication and minor consumption.

During Homecoming weekend, BUPD will work alongside excise police to help enforce alcohol laws. Excise police “provide quality service and protect the morals and welfare of the people of the State of Indiana,” according to its website.

The Indiana State Excise Police normally let BUPD know where they will be ahead of time. BUPD also lets excise officers know what parts of campus they will be focusing on. Common hot spots during Homecoming week include 44th Street on the south side of campus and the knoll.

The goal is to keep students safe during Homecoming week and weekend. One of the most common mistakes Barks said he sees students make during homecoming week is over-consumption of alcohol.

“Once you start drinking it’s hard to determine when you’ve reached your limitation, and by the time you figure it out, it’s too late,” Barks said. “Then we’re called because either you’re staggering all over the place or passed out and you’ve got to go to the hospital.”

Barks said he advises students under 21 not to drink, but if they decide to he urges them to know their limits and not to over-consume. Students who are 21 and over are advised to drink in moderation.

Even though alcohol-related trips to the hospital and minor alcohol consumption have increased over the past two years, Barks said BUPD is looking to decrease these numbers this year by bringing more officers on duty and working with Excise Police.

Barks said students not remembering alcohol safety information is the reason behind the increasing number of alcohol-related hospital visits and arrests. Lack of knowledge on drinking limitations play a role as well, he said.

However, there are ways students can enjoy the week without using alcohol.

Scheduling activities throughout the day, ahead of time, Barks said, is one way students can avoid trouble and stay safe.

“Common sense is a big thing,” Barks said. “If you think, make sure if you do something right, do it. If you think it’s wrong, don’t do it.”